What are some differences that make the new 737 MAX winglets more efficient than a conventional winglet? [duplicate]

I was reading this article about the Boeing 737 MAX final assembly and it was saying something about the new winglet generating lift and increasing efficiency. Can you explain to me how this works, and what other changes to the new winglet are made to make it more efficient? 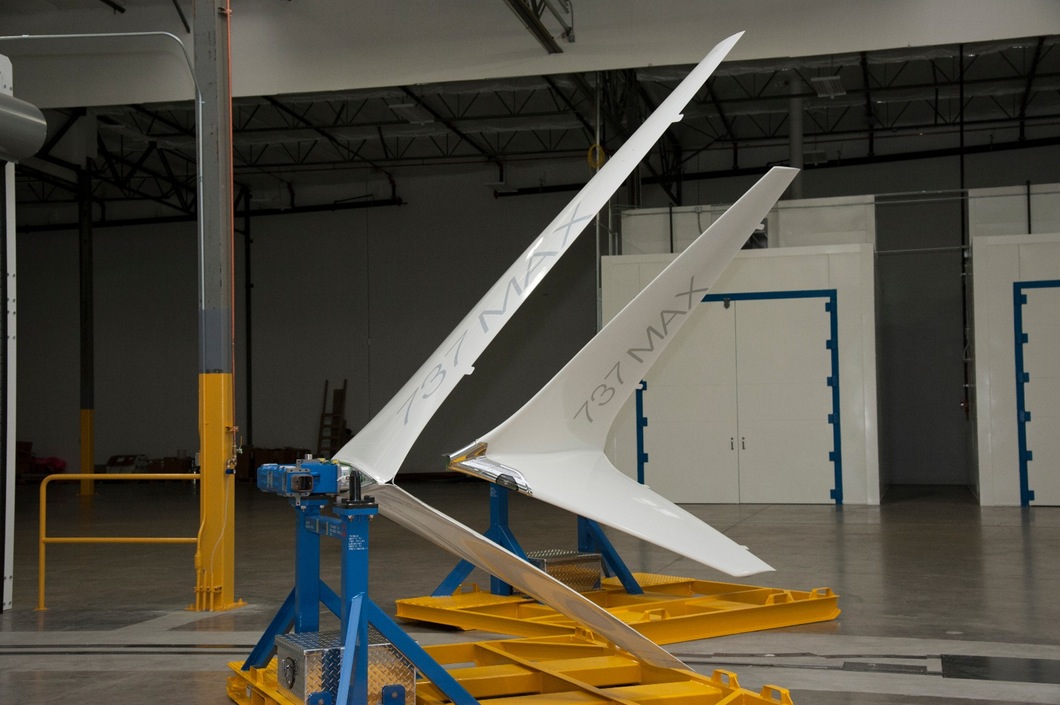 The 737 MAX winglet is the latest develpment in the 'winglet war' going in between the Boeing and Airbus.

As it has been described how winglets work and its advantages, I will not go into those. Most of the wingtip devices in use today are there simply to reduce the effect of wingtip vortices i.e. they are more or less vertical to the wing. 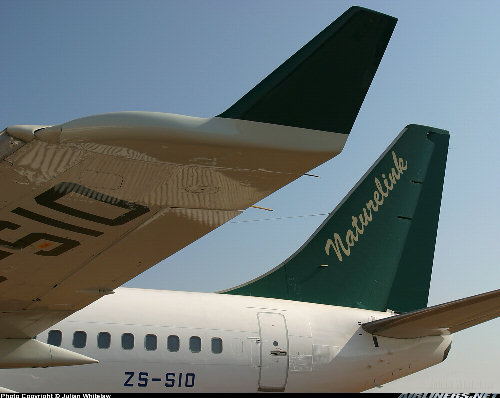 The same goes for 737-800 variants, which use blended winglets which do produce a little lift (redistributing the spanwwise loading). 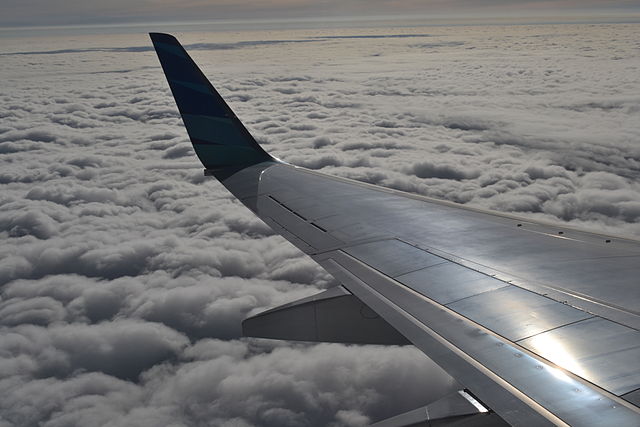 And also the 737 NG 'Split Scimitar' wingtips (where do they get these names?). 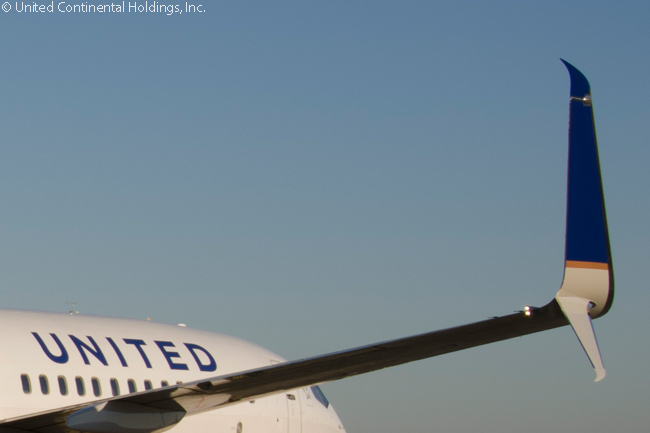 This adds some weight to the aircraft. For example, the 737 winglet weighs arounf 180 lbs and the total structutal weight increase due to it is around 480 lbs. Obviously, the winglets more than compensate for this increase, that's why we see them used.

With modificaitons, the wintip devices can be used to produce lift and this is the path being taken today with new wingtip device designs, especially with the blended winglet. Boeing took this to the extreme in 787 raked wingtips, which is basically in the horizontal plane, which increased the actual aspect ratio of the wing. 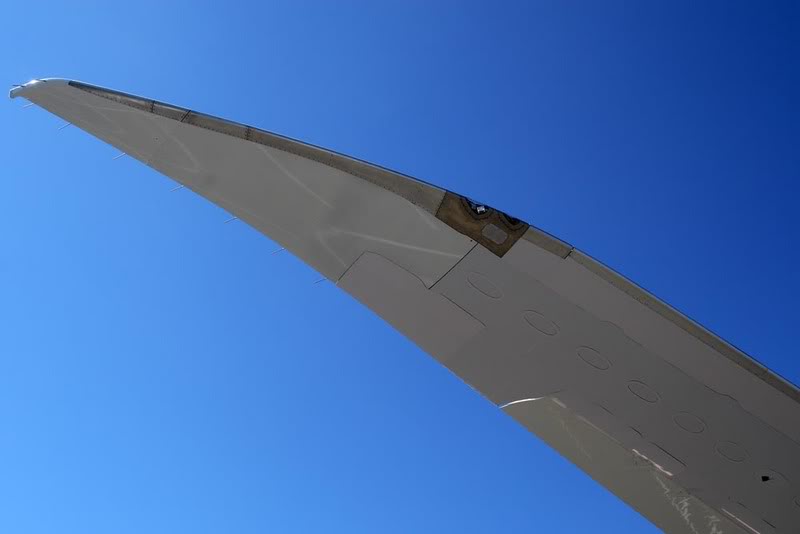 Another idea is to use them to generate lift by changing their angle of installation. This makes the 737 MAX winglet somewhere in between the legacy 737 and 787 winglets. The 737 MAX Advanced Technilogt (AT) winglet has two parts:

The idea is that the winglets also produce some lift in addition to drag reduction. According to Boeing, 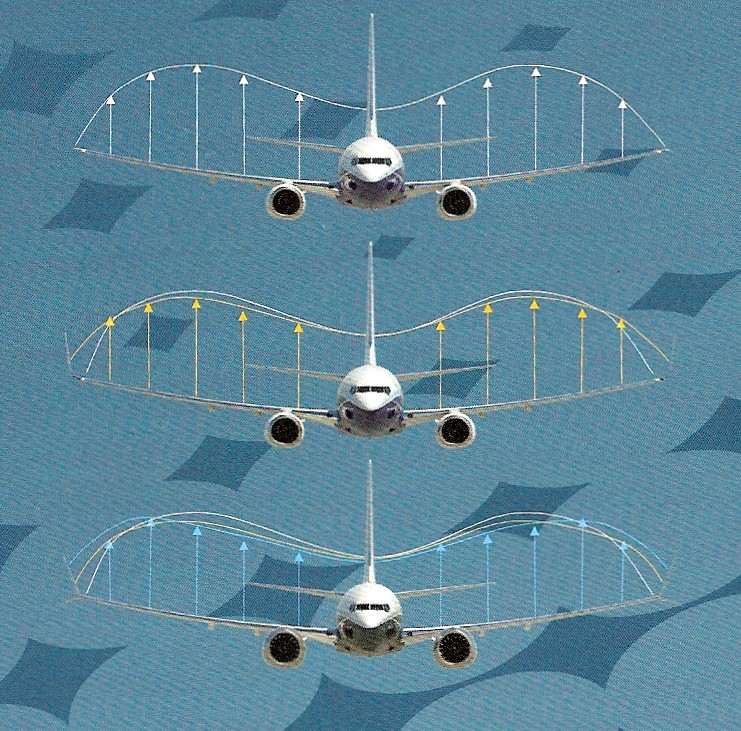 Note: the first one is the baseline aircraft with no winglet. The second one has the 'blended' winglet, while the third one gives the AT winglet. As can be seen above, some of the lift is generated by the winglets itself.

Not the answer you're looking for? Browse other questions tagged boeing-737 winglets efficiency or ask your own question.

26
Is wingtip design mature?
27
Is this a wing-tip device on the A-10 "Warthog"?
10
Why are there different types of winglets?
3
What winglet airfoils are used on the Boeing B737?

8
How does cost per seat-mile differ between commercial and private jets?
9
Why aren't larger airliners such as the A380 more efficient than smaller ones?
11
Why are there 40 737 Max planes in flight when they have been grounded as not airworthy?
2
Why can’t more older 737s be retrofitted with more newer winglets?
4
What would be the impact of replacing the engines on the 737 MAX, not just reworking MCAS?
3
What about the DC-9's wing makes wingletting it so difficult?
7
Why did Boeing not create a new 737 instead of just upgrading the old model?
2
How much is a swashplate system more energy efficient than a fixed blade system for the same load