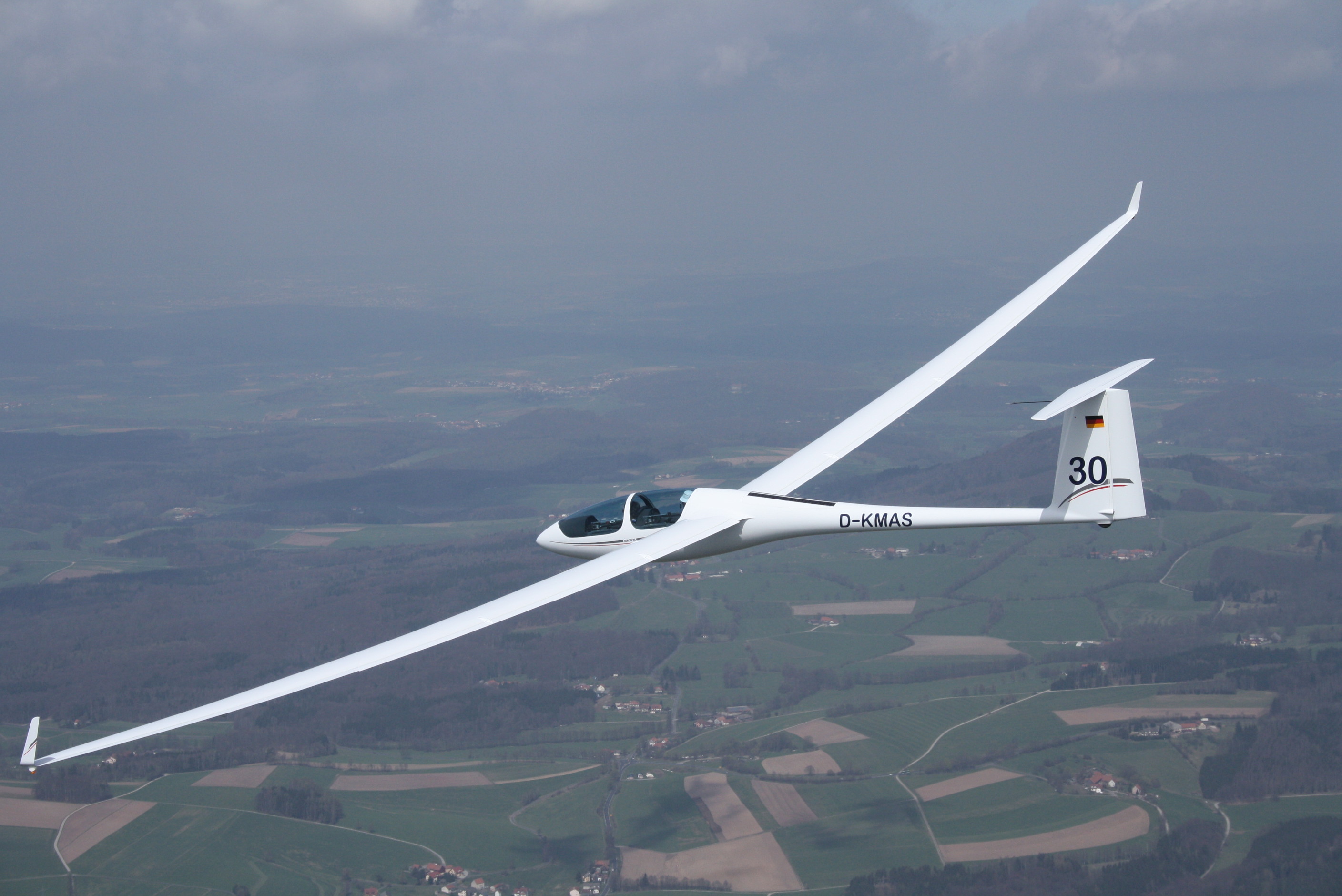 39
Why do model aircraft fly and maneuver so differently from real aircraft?
35
How does stall depend on angle of attack but not speed?

10
Can gliders access restricted airspace?
27
What emergency situation can pilots encounter in gliders/non-powered aircraft?
15
How does a ring paper airplane fly for a long distance?
2
Do any gliders carry GPWS?
16
Is there an abnormal condition that could have caused this fatal accident involving a stall?
31
Is it normal for gliders not to have attitude indicators?
2
Could gliders be a clean, practical alternative to other forms of transport?
6
Can gliders and single-engine planes have vortices?
17
Are there any gliders that can fly over the Himalayas?