What are some disadvantages that come with a design like a B-2 spirit bomber? 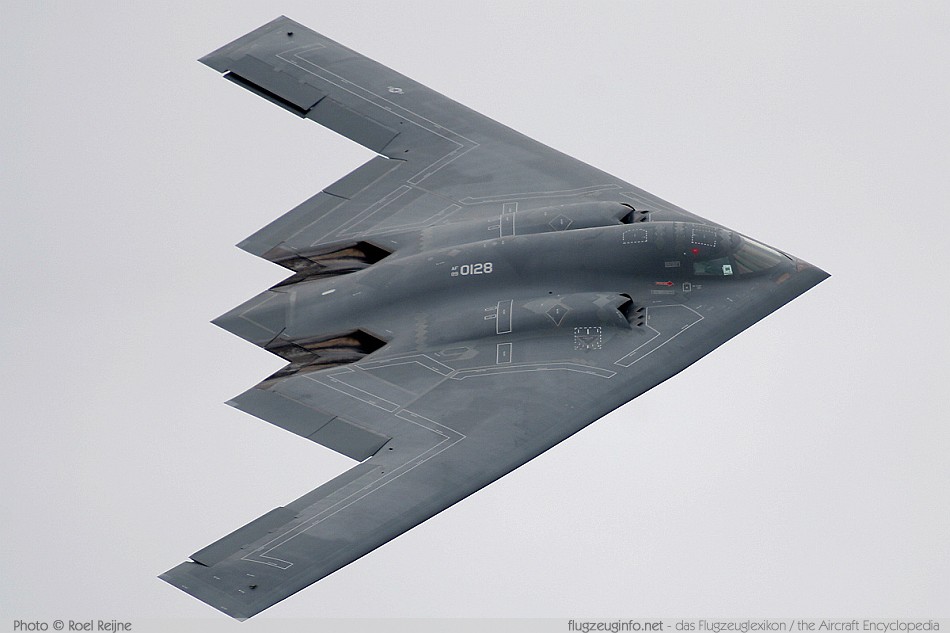 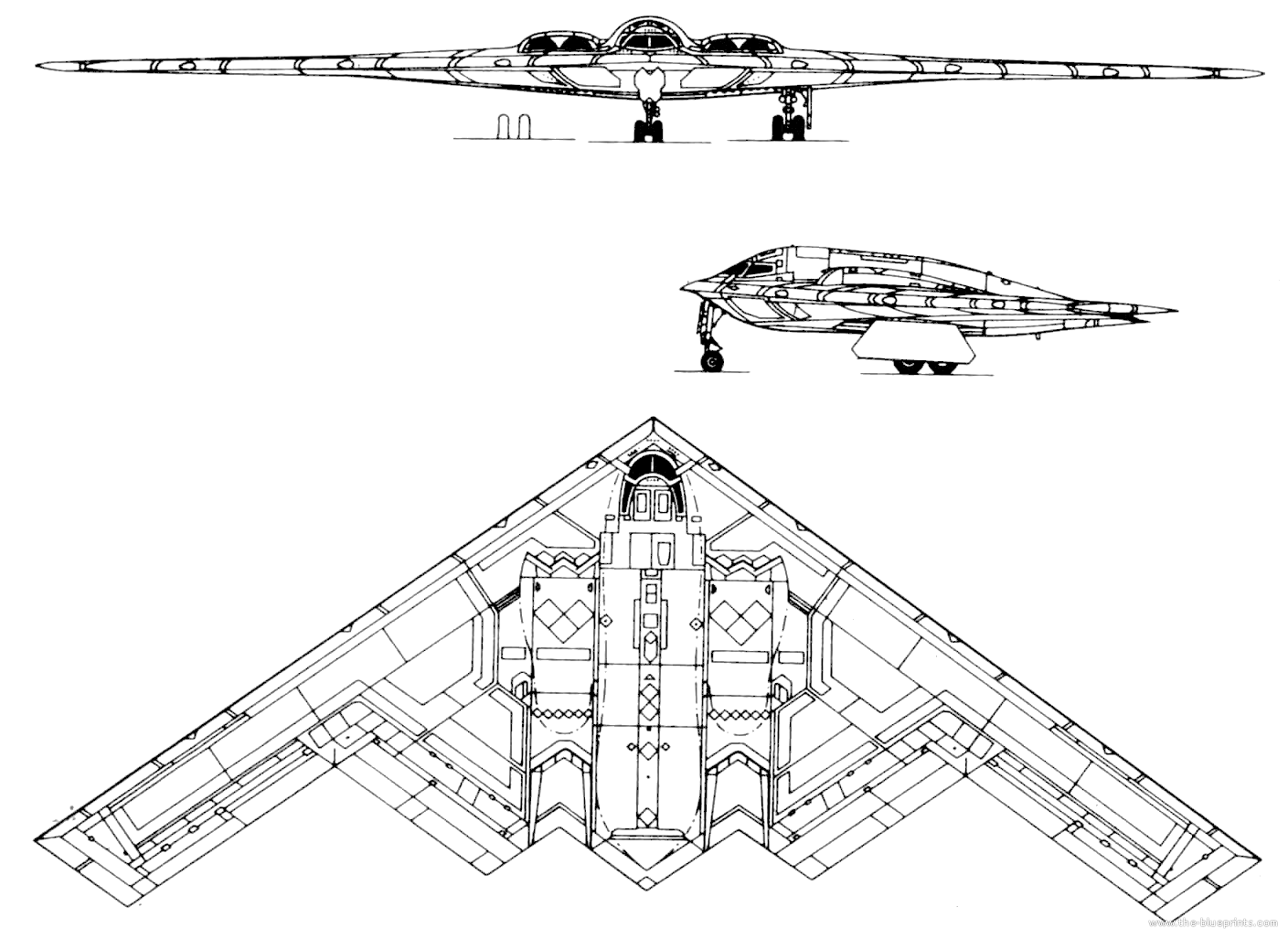 The main problem with the B-2 Spirit (or any flying wing aircraft, for that matter) is that they are statically unstable.

The only way to control such an aircraft is through computers, which continuously detect any changes in the aircraft attitude and apply corrections as required, as it is near impossible (or incredibly taxing) for human pilots to fly the aircraft.

This is the method used in order to 'fly' the B-2 Spirit in the absence of a horizontal stabilizer. If there is any problem with the flight computer (which is remote) or with the sensors supplying data to it, the aircraft will become unflyable and crash.

Another control issue with the B-2 is that the aircraft has little directional stability with no vertical tail. The swept wing offers some stability, though not in the same level as a vertical tail. 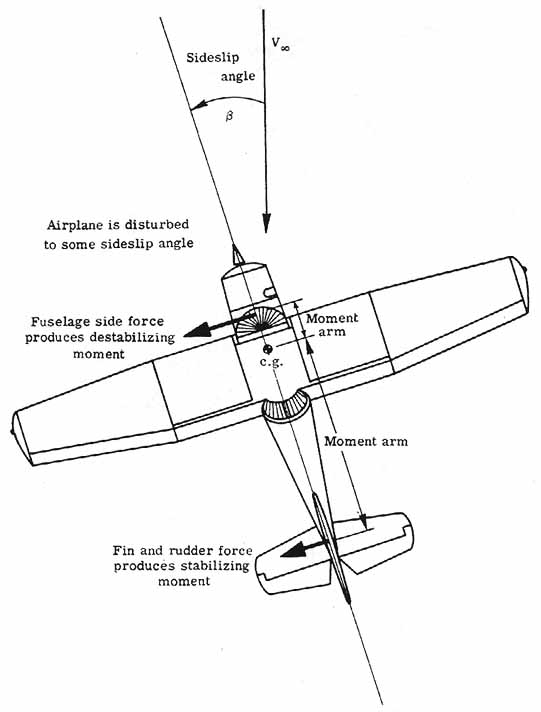 Actually, only 21 of these were built, for the following reasons:

If you’re talking about flying wings, which is what a B-2 Spirit is, they offer the following advantages and disadvantages:

As mentioned above a B-2 is a fly-by-wire aircraft and uses digital flight control systems to manage Cp as well as differential spoilerons at the wingtips to provide directional control. The airplane would be unflyable without them.

The Advanced Technology Bomber program of the 1980s, which became the B-2, originally envisaged buying 132 aircraft as replacements for the existing B-52 airplane. Development delays and cost overruns resulted in the first B-2s leaving the production lines at around 520 million per airplane in 1990 USD. With the demise of the Soviet Union in the early 1990s, the major threat the airplane was to counter disappeared. This combined with dwindling defense budgets reduced the procurement number down to 21 airplanes, which each having to bear more of the development costs, resulted in an average unit cost of 2.2 billion USD, making it the most expensive plane to ever fly from a runway.

Not the answer you're looking for? Browse other questions tagged military bomber strategic-bomber blended-wing b-2 or ask your own question.

5
What is (theoretically) the most efficient shape for an aircraft, assuming you don't have to carry any cargo?
4
Could the vertical stabilizer be removed on the NASA X-57?

9
Which aircraft endure the highest Max Q's (aerodynamic pressure)?
34
What are these boxes built into the tails of some fighters?
7
What are the differences in design considerations for ground attack and air dominance aircraft?
10
What is a “departure” in the context of flight testing / maneuvers?
112
Why does it take so long to develop modern military jets?
28
What are those hatches on the engines of a B-2 that are open during takeoff?
4
Did WW2-era aircraft have constant-speed or variable-pitch props?
9
What are these windows/portholes on the English Electric Canberra bomber?
37
Why are there no cargo aircraft with “flying wing” design?
1
What are the exact dimensions of a B-2 Spirit?