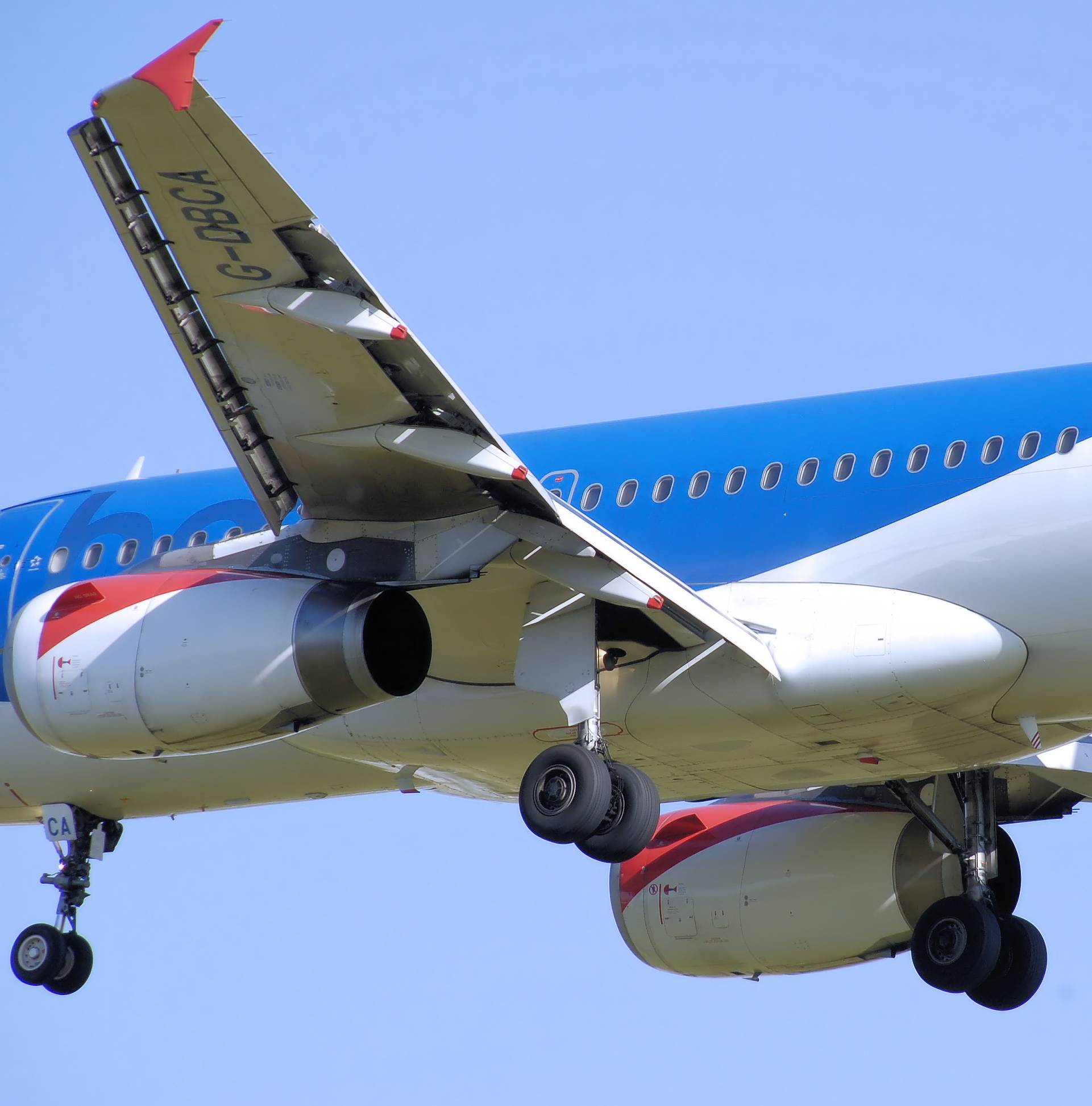 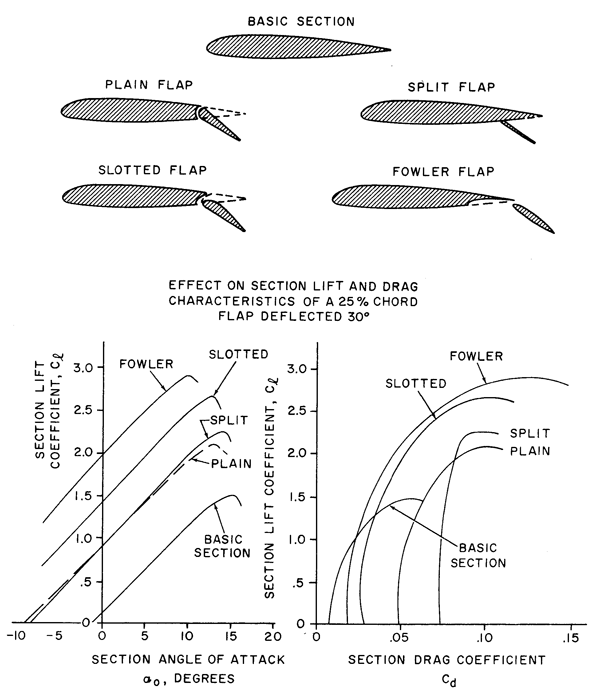 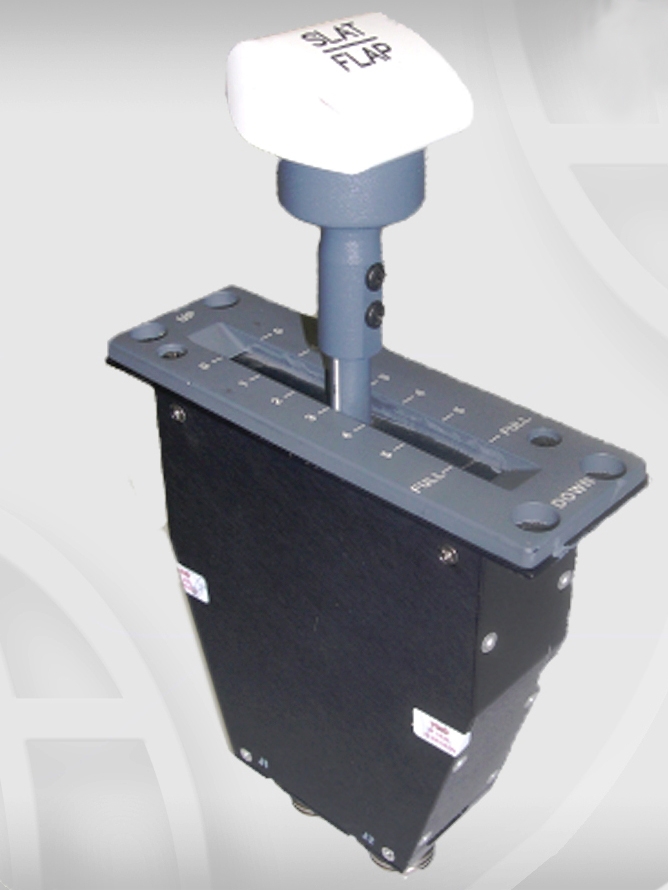 60
How do wings generate lift?
35
How does stall depend on angle of attack but not speed?
31
What is the immediate cause of stall?
11
Why do airfoil's trailing edges point downward?
5
How do I choose the correct airfoil?
5
What are the aerodynamic differences between the different types of slotted flaps?

15
How often does fuel dumping from planes in flight actually occur?
4
How are fixes used during an approach?
6
How close can separation be during a landing clearance?
17
Do large airliners have a short-field landing technique?
6
For taking-off and landing in a DHC-7, what elements can be used in writing a novel?
12
When does a 'flaps/slats misconfiguration' warning sound during takeoff roll?
6
How often does an airline pilot use the rudder pedals during flight?
9
What are the disadvantages for using short-field take-off technique?
2
How does a departure off a runway used for LAHSO operations work?
8
RATO used to get civilian aircraft out of airports with inadequate runway length?