Does this type of stabilizer exist?

If they do then what aircraft are they installed in? This stabilizer is not a T-tail shaped stabilizer. 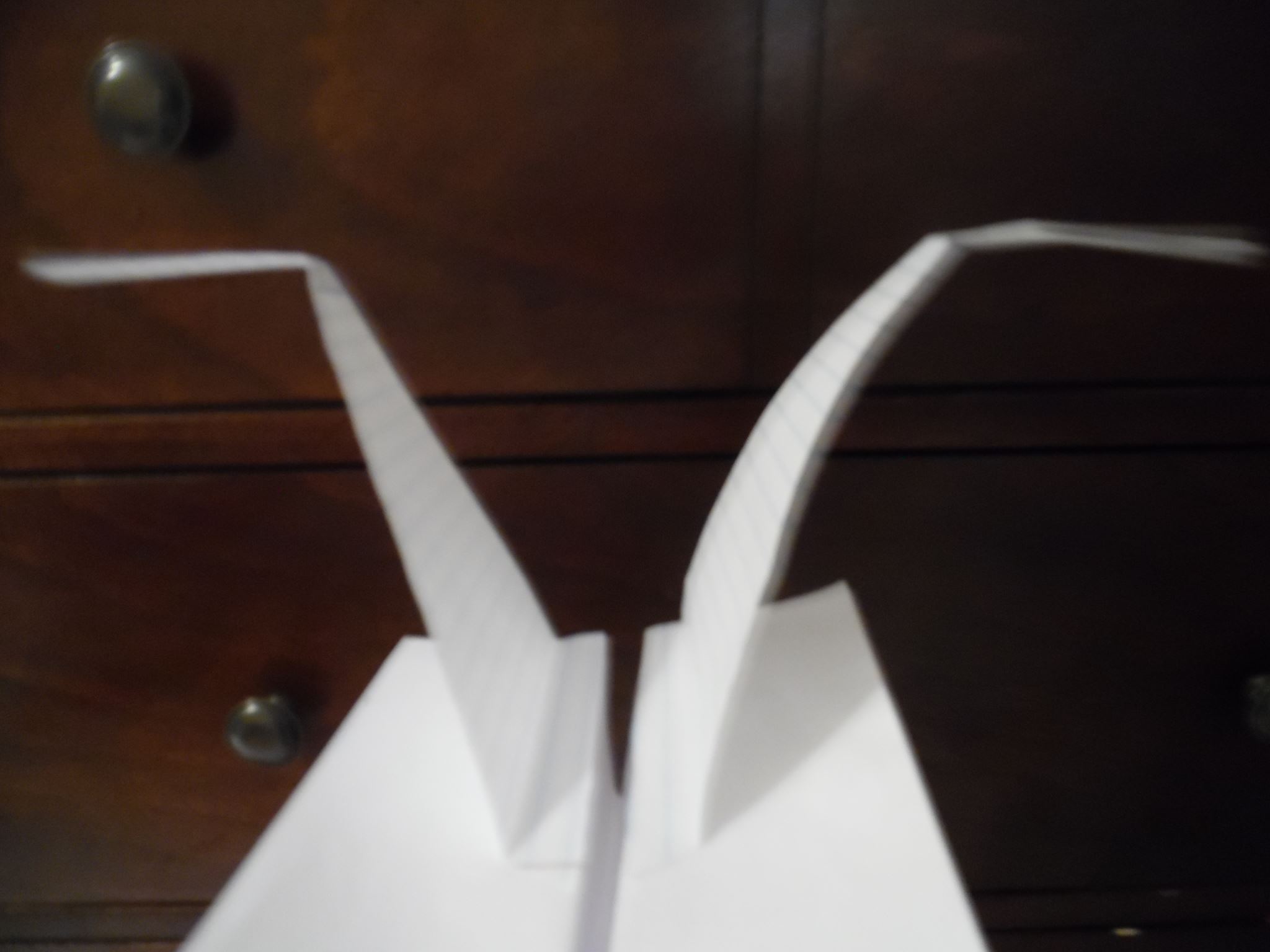 I don't know if such a structure actually exists, but I find it difficult to see why anybody would build one.

Firstly, placing the horizontal stabilisers at the top of two separate tail fins will require that each fin is strengthened to support the extra weight and the aerodynamic loads,

Secondly, there will probably be any number of aerodynamic issues around the joints between the components, each of which will be doubled.

Thirdly, in a real aeroplane you will have introduced substantial complexity into the control systems that have to manage all of this.

There may be other issues, but I see very little benefit aerodynamically or structurally to such a layout.

All that said, aircraft design is about compromise and utility. There may exist some powerful reason for adopting a sub-optimal layout to fulfil some specific purpose. You can see such an example in the design of the AN-225 Mriya which was originally built to transport the Soviet Buran spacecraft. The vertical stabilisers were moved to the ends of the horizontal stabilisers to keep the clear of the wake from the spacecraft riding piggy back. The 747 used to transport the US Space Shuttle had a similar modification, but retained the original vertical stabiliser. 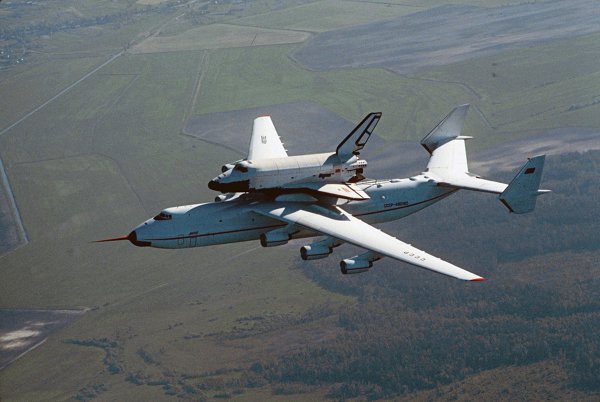 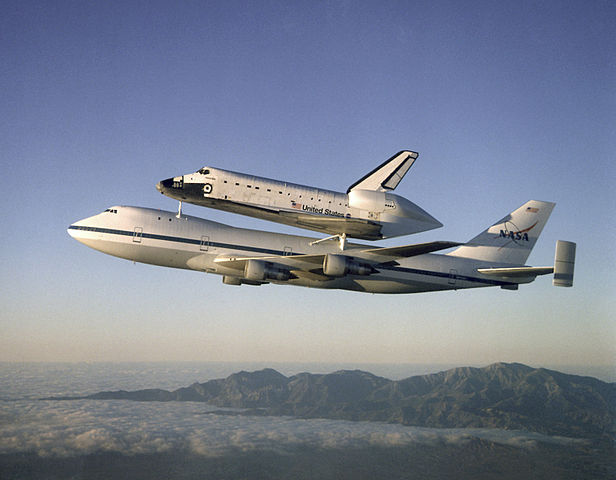 As far as I know, and my searching for weird/unusual/concept aircraft has yet to reveal this type of design in use or proposed... even if it appears familiar or should have been proposed. The kicker here is the V-component. You can get tandem rudders, in various configurations, inverted V, V, split Vs, or V and elevators. The design here is V, split, with a T-top

[Hopefully someone that can explain the aerodynamics better will come along] Generally, this type of design would be considered redundant and too much extra weight for no general gain. A V type configuration will generally replace both the Rudder and Elevator into a single component. To then re-add an horizontal stabilizer would be redundant. Additionally you'd have to have more support structure in the V to be able to support the horizontal stabilizer and the forces it'd experience.

From the image, it looks like a paper airplane, and if that type of design works, it's probably more due to the addition of more lifting surfaces that give aid towards better stability.

Not the answer you're looking for? Browse other questions tagged aircraft-design v-tail or ask your own question.

20
What are the advantages of a Trimmable Horizontal Stabilizer?
16
Why is the horizontal stabilizer root interface designed this way?
15
Why does the F-16 have a fixed stabilizer section inboard of the stabilators?
3
Why does the V-22 Osprey have twin stabilizers?
7
Why would a stretch variant need a larger horizontal stabilizer?
3
Is there a general approach for designing a Trimmable Horizontal Stabilizer?
8
Why is the empennage design of this Lockheed 1049E so complicated?
10
How exactly do the Beechcraft 1900's stabilons work?