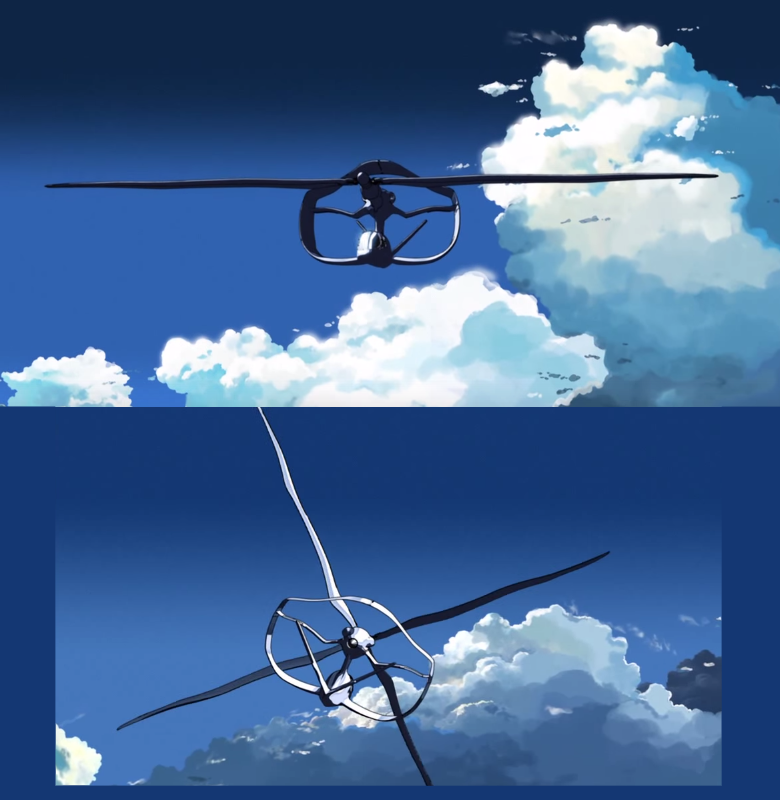 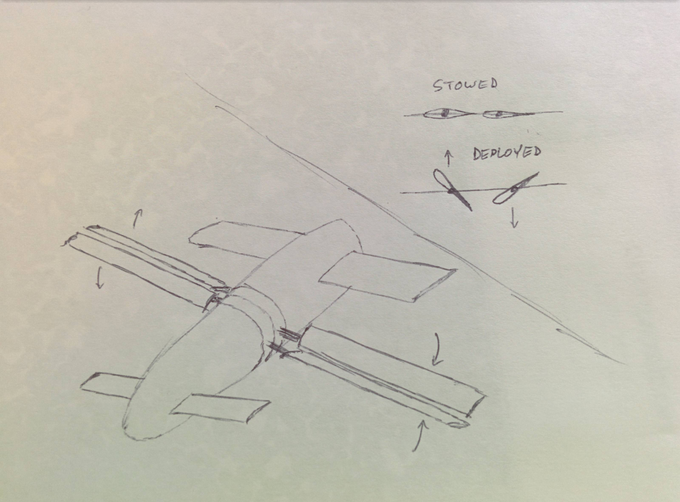 20
Do box-wings suffer from induced drag the same way as normal wings?
11
Why do airfoil's trailing edges point downward?
15
What is the propeller efficiency, $μ_p$, of modern propellers for light sport aircraft?
10
Can turboprop blades break the sound barrier?
11
How is lift provided by a wing affected by propeller wake?
13
When Boeing designed the 737NG, what factors influenced the change in the flap system?
5
Is there an equation which allow us to perfectly match a helix propeller and an engine?
1
What rotors would be best for atmospheric reentry?