Why does the Pilatus PC-12 go faster than the King Air C90? 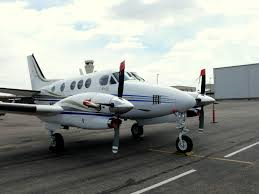 The speed of an aircraft is not only dependent on the number of propellers. It is a function of (among other things),

It is difficult to pinpoint any single reason for increased speed. However, the increased (cruise) speed in PC-12 can be explained using a combination of the above reasons.

It's not the number of engines, but the power of them. A Boeing 777 has two engines, but can fly faster than a B707 with four engines. Similar to a four wheel drive vehicle not necessarily being faster than a 2-wheel drive - the contrary actually, since there are more drive train losses. More engines in an aeroplane also means more losses: engine nacelles, higher vertical tail to enable flying with one engine etc.

How the power of the engine is transferred to propulsive thrust is a matter of aerodynamics, which also puts a limit on the maximum speed of propellor planes. If the propellor tip approaches or breaks the speed of sound, the shock wave resistance consumes a lot of power which is then not available for generating thrust. No matter how many engines the propellor aeroplane has, it will always run into this speed limitation. Which can be improved by propellor technology, not number of engines, as visible on this photo of the Airbus A-400. 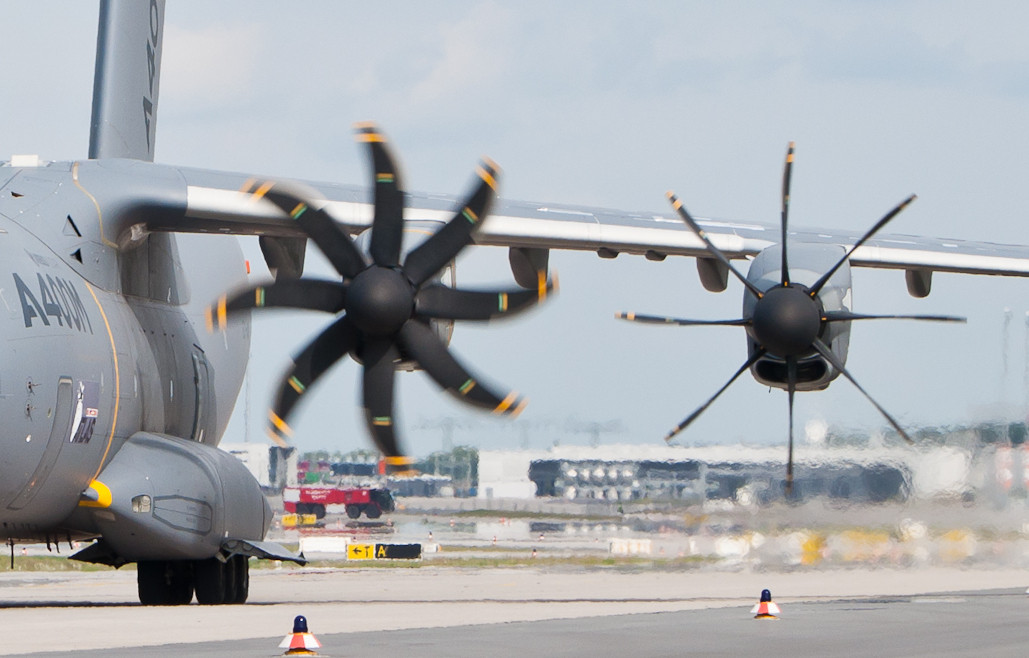 Not the answer you're looking for? Browse other questions tagged aircraft-performance propeller or ask your own question.

5
Are aircraft with counter-rotating props or Down Between Engines less likely to develop asymmetric icing?
19
Why don't aeroplanes use propellers with more blades like the intake on a fanjet?
7
How do the blades on a propeller generate thrust?
23
Would an aircraft with contra-rotating propellers longer than the plane's wingspan be able to fly?
13
How much distance do I need between quadcopter propellers to avoid issues?
3
Why does this calculation show Gustave Whitehead's propellers were more than 100% efficient?
1
Quadcopter: would putting 3 blades on the same level and the other blade below the first three work?
3
Does propeller size affect total drag force of plane?
12
How much do propellers stutter?