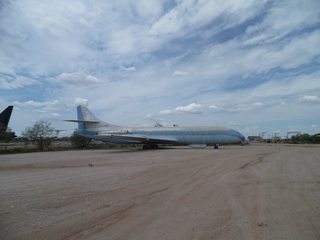 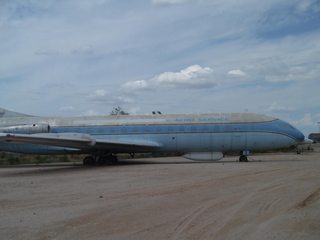 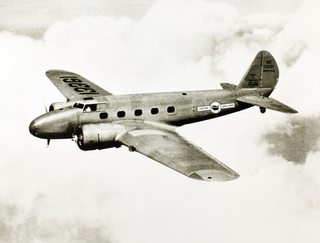 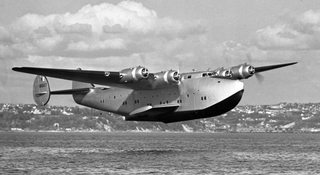 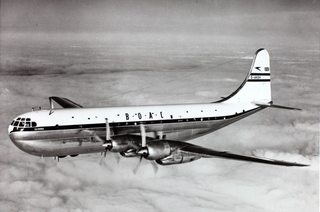 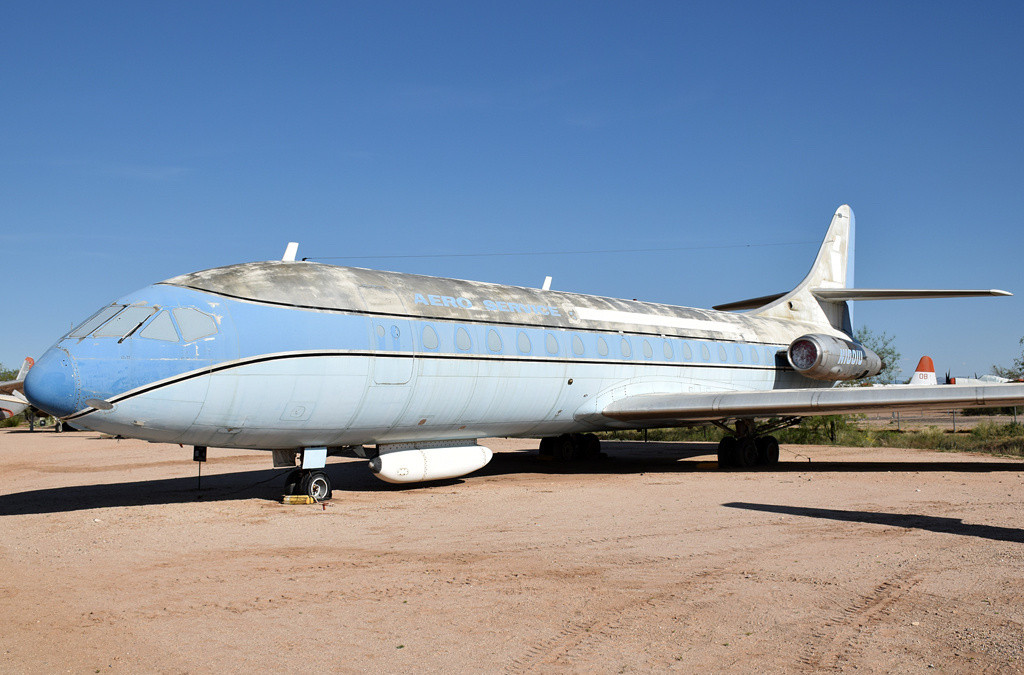 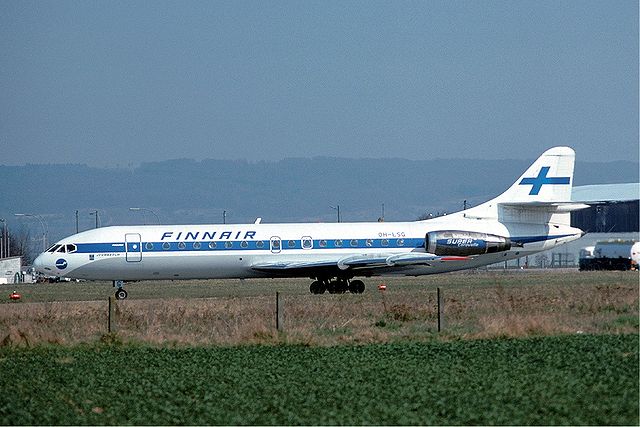 12
How many of the airliners that ever existed have been lost in flight?
10
When were the last subsonic turbojet-powered airliners retired from commercial passenger service?
4
Did Boeing or Lockheed ever seriously consider releasing a widebody airliner powered by low-bypass engines?
36
Why was this commercial jet accompanied by small plane near Seattle?
14
What's the plug used on airliners for ground power?
4
How did the 767/757 reduce fuel burn relative to older aircraft (like the 727)?
3
Comparisons between the A340 and 747-200 wing: sweep angle and span
10
Can flaps on Airbus/Boeing airliners be deployed at high speeds during cruise, still?
3
What aerodynamic improvements were introduced on the Boeing 787?