Why are airliner cockpits not shielded from lasers?

With the recent increase in laser incidents reported by pilots, why don't airliner manufacturers shield airliner cockpit glass from lasers?

The Abrams tank is shielded, protecting the crew from lasers. Why could a similar process not be employed in airliners?

Money aside there is a bit of a practical reason as well. One of the simplest ways to protect against lasers is by filtering it using glass of a particular color, depending on the laser we are talking about red or green glass (and some other colors here and there as well). Generally they look something like this 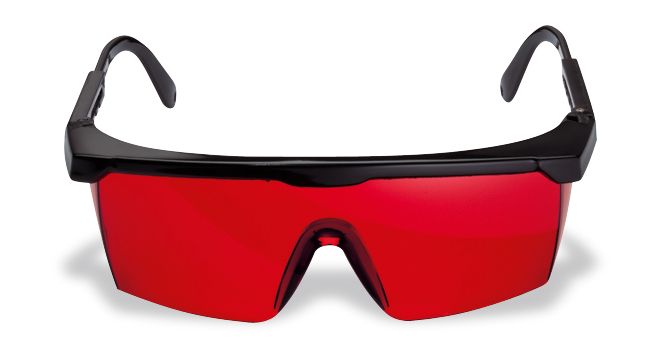 Coating an airplane windshield in glass of this tint, or a green tint would potentially impair the pilots ability to properly view PAPI or VASI lights which require red/white or red/green differentiation. 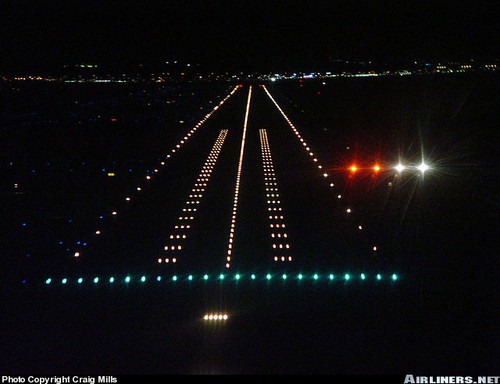 It would also cause the pilot to perceive all lights (during a night landing) differently.

Because it costs money, there is no regulation requiring it and airline companies probably do not feel it as being an issue because there still hasn't been a hull loss due to it (and thus do not look for it in the aircraft they buy).

It is said that aviation regulations are written in blood, so I am afraid that either we will see a hull loss somewhere, prompting EASA, FAA and similars to update the regulations, or we won't see shielded cockpits in the near future.

Note that I refer to "hull loss" for a reason, there have been already events leading to injuries.

In a laboratory environment, incidental exposure to lasers is prevented by wearing specialized glasses. This has been suggested as a possible solution to laser attacks on pilots. Most who point this out as a potential solution will, however, admit that it only works if you know the wavelength of the laser. You could go inquire on a different SE if you want to know more about laser safety. I would assume that if the FAA knew what the laser was they would also know who was operating it and stop them. As such, goggles are a long shot as a solution.

A promising emerging technology is electrochromics. In particular plasmonic polymer electrochromic materials could be installed either in a pair of goggles or in all cockpit windows. This poses its own issue though. The device would need to be automatic, since even milliseconds of exposure to some lasers is blinding. Imagine a pilot is on short final and his auto-electrochromic-goggles suddenly decide to block all light. Not good. you could instead fit the material to the cockpit windows. Then, in the case of a laser event, the pilot would need to react the same way as for unexpected IMC. this would mean a G/A if on final but would be much favorable to blindness. As an added benefit, once you've installed a laser weapon detector on the aircraft, you could give it the ability to trace the source of the laser beam to be relayed to law enforcement (or a targeting computer.) At any rate, we are talking many millions in R&D and production costs.

finally, this issue could be addressed by synthetic vision systems. If the pilot is flying on cameras he cannot be blinded. It is possible that a laser could be used to damage a camera but this could be more easily guarded against and I'm sure that synthetic vision will have many redundancies.

So if you are asking if you can walk into the store and buy a laser defeating device, probably not. If you want to buy several different pairs of cheap laser goggles on the off chance they are the right wavelength, it's probably better than nothing. At the moment, though, there is no comprehensive solution available. If you encounter a laser attack, do not look at it. Put your hand in front of your face and fly on instrument.

Not the answer you're looking for? Browse other questions tagged aircraft-design safety airliner laser-illumination or ask your own question.

0
Windshield to prevent laser strikes
2
Are there any countermeasures for lasers or the people who use them to blind pilots?
9
Why do people say aviation regulations are written in blood?
-1
How can we deflect a laser beam from the windshield of a small aircraft?
1
Does the FAA advise or require pilots to wear eyewear designed to protect them from lasers?

17
Why is the sound quality of onboard public address so bad?
29
Why are most cockpits gray?
10
Which air transport aircraft have a lavatory included inside the cockpit?
1
Does the FAA advise or require pilots to wear eyewear designed to protect them from lasers?
4
How does cultural difference impinge upon human factors in aviation industry safety?
13
What are the design parameters for airliner safety?
17
Why aren't “fuel polishing” systems removing water & ice from fuel in aircraft, like in cruising yachts?