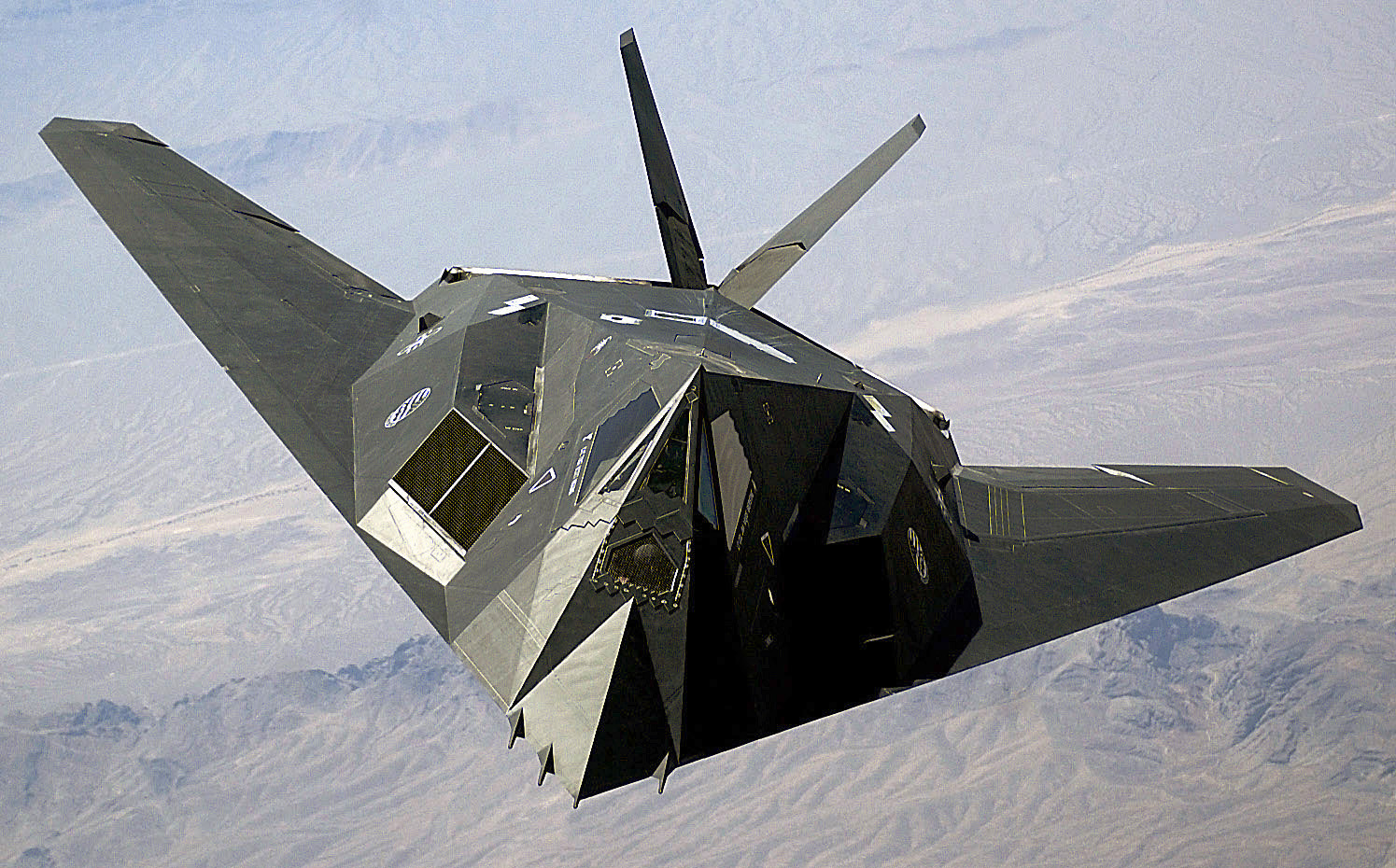 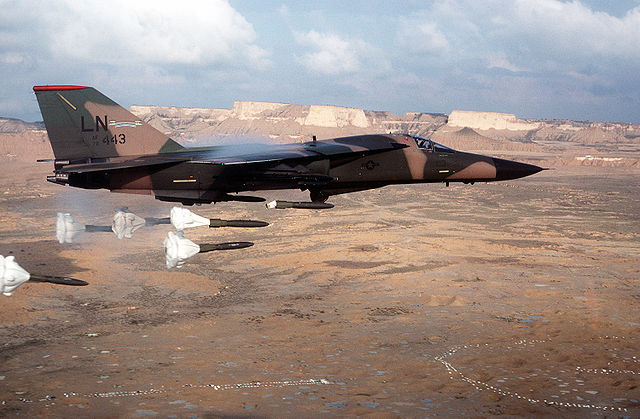 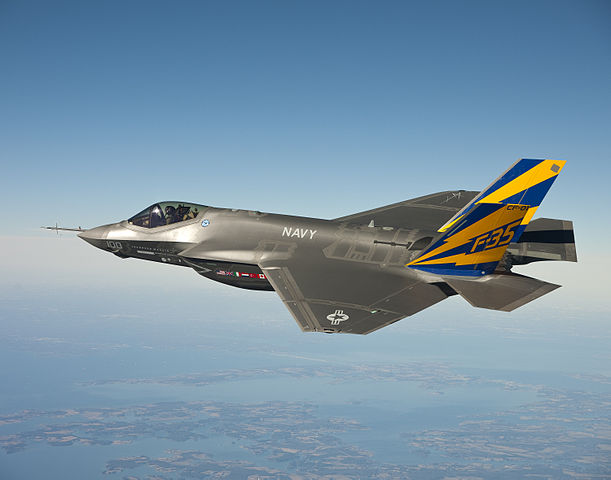 33
Is the "Red two standing by" dialog in Star Wars: A New Hope sensible for real fighter pilots?
6
What trade-offs are being made in the design of the planform alignment of stealth aircraft?
16
Why isn't the F-15E called F/A-15?
2
Is the F-117 fleet at Tonopah Test Range being mothballed?
14
Why was the Sukhoi Su-47 Berkut never adopted for service?
9
How did a Soviet SA-3 missile manage to shoot down the F-117 Nighthawk?
57
Why does the F-117 Nighthawk look different than other stealth planes?
11
Why was the F-117 retired so quickly?
2
What is the role of discontinuous surfaces on the inside and outside elevons of the F-117?
2
Can anti-radiation missiles be used to target stealth fighter aircraft?