There is a related question about when regulations require a co-pilot. This question is about which airplanes cannot be physically flown without at least two people operating it.

Are there any airplanes currently in existence with such a requirement?

This can be because there are controls or systems that must (as in fall-from-the-sky-must, not FAA-must) be controlled or monitored by people in different stations. And by "flight," I mean taking off, controlled flight, and landing (in one piece) - and not any mission specific, tactical or navigational requirement.

Related: When does a flight require a copilot?

The question boils down to,

"Are there any critical flight controls that are out of reach of the Pilot In Command?"

Some older aircraft that required a Flight Engineer in the third seat (not the copilot) and controls at that station that were not available to the pilot or copilot. Some older variants of the 747 (pre 400 series, not sure if any are still in service in their original config) had a required 3 man crew. The Concorde (when it flew) had its fuel system controls at the FE station and those had to manned in flight as the fuel had to be moved around during different stages. You may be more likely to find these older airframes/configurations in cargo service these days. For these planes the legal requirement is often 3 people (not 2) but from a pure "get it off the ground, fly it, land it" case you need at least 2 people to operate it. 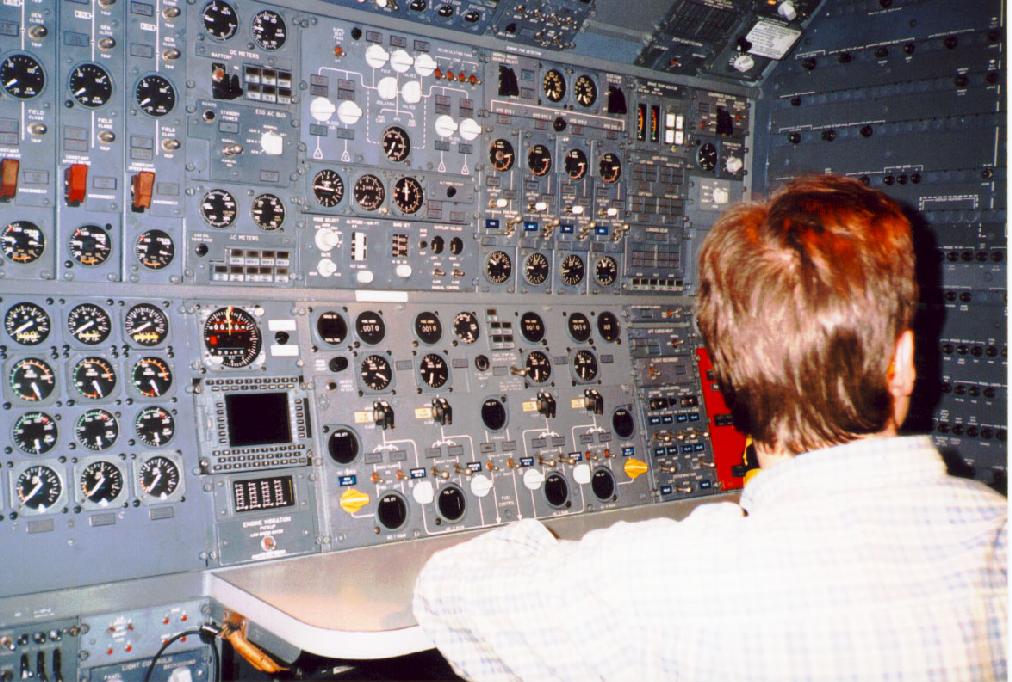 The Concorde had a pretty daunting panel as well 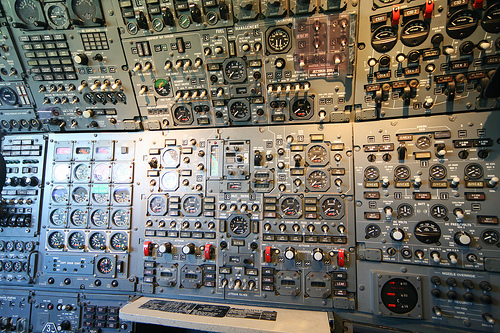 All that being said you would need at least a Pilot and FE to physically fly the plane since the pilot cant reach all the controls.

Modern avionics controls (glass cockpits mainly) have allowed more information to be presented directly to the pilot in a more condensed manner and allows displays to have multiple functions unlike gauges which tend to display only a single datum.

23
Which fixed-wing aircraft has the highest number of required flight crew members?
22
When does a flight require a copilot?
13
How many pilots are required in an Airbus A380?
7
Do flight attendants do pinch-hitter training?

4
Which type of control gives a more agile missile, tail or canard?
13
Why does carburetor icing require manual attention by the pilot?
19
What's required for a plane certified to fly to Antarctica?
4
Can a seaplane make a long distance sea voyage on the sea?
2
Which one is more effective produce power of this two turbine's location?
3
Are there modern airplanes with two propellers driven by one single engine?
2
Are aircraft certified for inflight thrust reversal required to demonstrate controllability in an asymmetric-reverse-thrust scenario?