How common are regulations limiting when the FO can be PF?

I was reading that in India regulators have specified certain airports at which the FO is not allowed to take off or land.

The Pilot-in-Command shall not authorise a Co-pilot to effect supervised take-off or landing when TODA/LDA is marginal. A margin of at least 1000 feet must be ensured. Critical airfields, [Mangalore, Port Blair, Leh, Agartala, Lengpui, Shimla & Kullu airports] are specifically excluded for supervised take off and landing.

As a matter of fact they have several limits in place where 'supervised takeoffs and landings' are not allowed and the PIC must fly the plane.

In this unique to India or are limits on FO's common?

All the airports listed in the AIC are quite tricky to takeoff/land in. For example, the Lengpui airport runway is a classic example of tabletop runway. 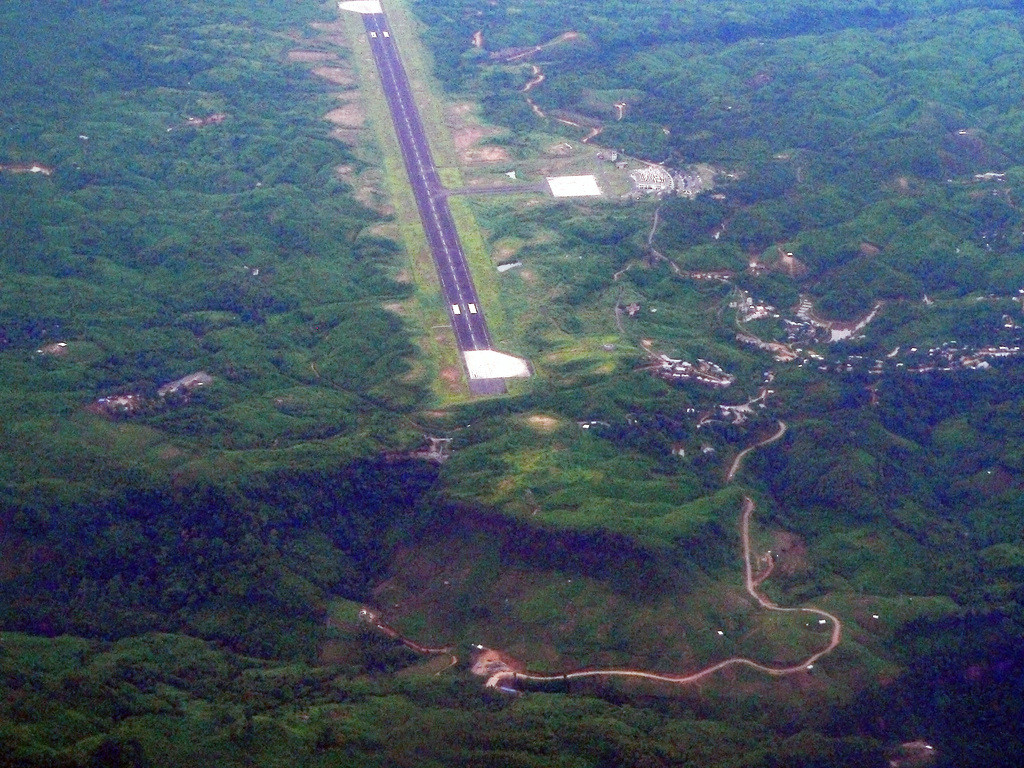 The Leh runway is surrounded by steep hills. 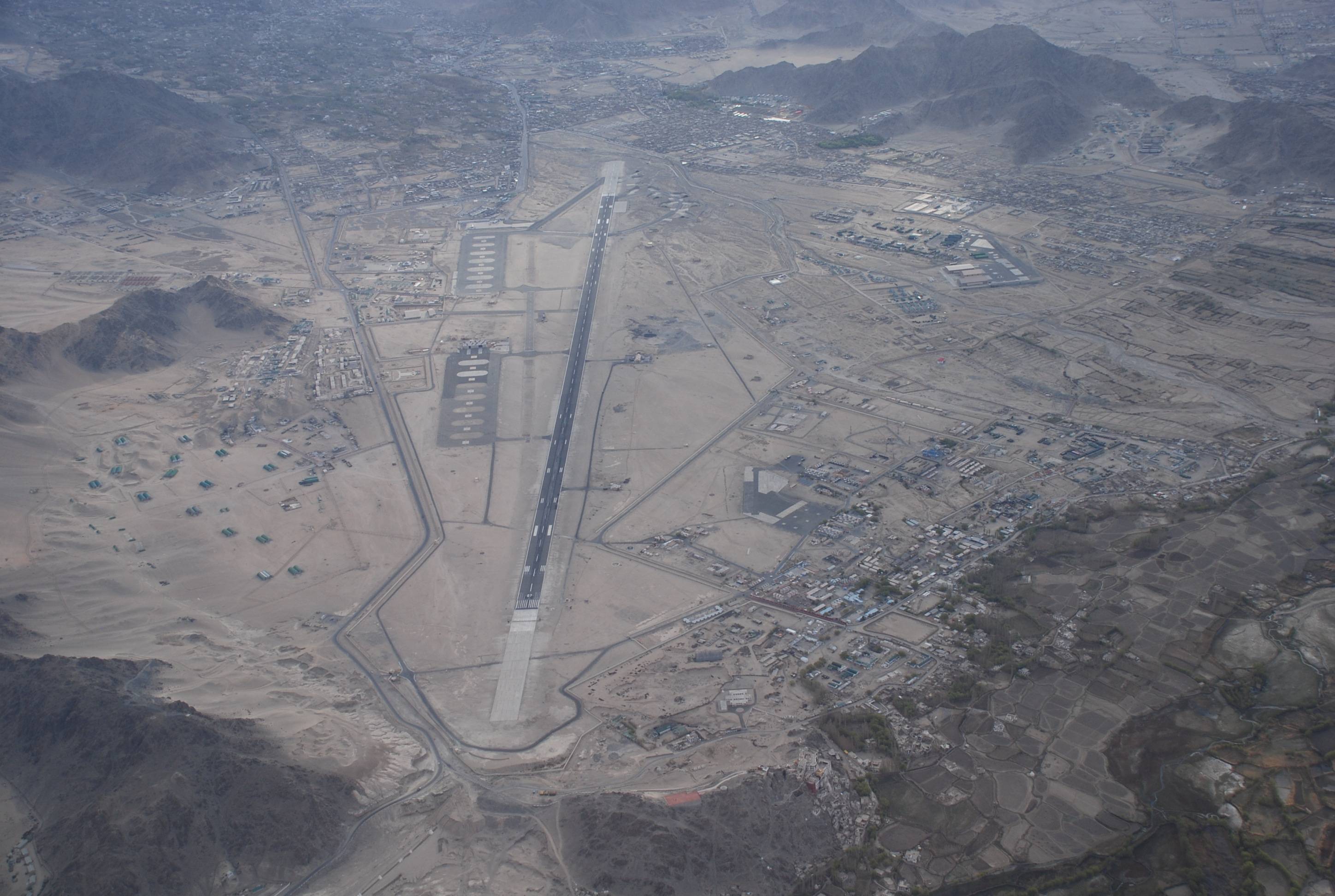 The kullu airport runway has a river in both its ends. 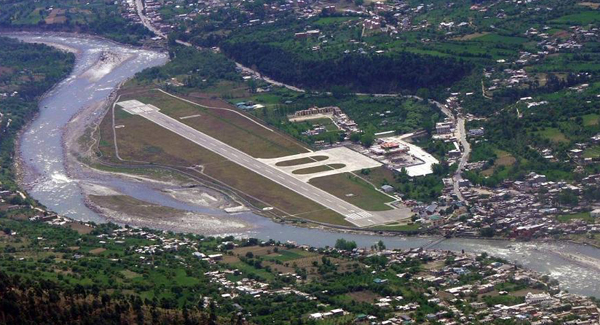 This is the reason for these restrictions. I'm not aware of any such regulatory restrictions in case of other countries. However, the operating airlines can have their own rules about (Category C) airports.

The FAA has restrictions for second in commands when conducting certain operations under Part 135 (notably, landing when more than 60% of the runway is required) and the SIC has less than 100 hours in type specified in 14 CFR 135.4(a)(3):

(i) Landings at the destination airport when a Destination Airport Analysis is required by§ 135.385(f); and

(ii) In any of the following conditions:

(A) The prevailing visibility for the airport is at or below3/4 mile.

(B) The runway visual range for the runway to be used is at or below 4,000 feet.

(C) The runway to be used has water, snow, slush, ice, or similar contamination that may adversely affect aircraft performance.

(D) The braking action on the runway to be used is reported to be less than “good.”

(E) The crosswind component for the runway to be used is in excess of 15 knots.

(F) Windshear is reported in the vicinity of the airport.

Not the answer you're looking for? Browse other questions tagged regulations crew or ask your own question.

1
Does FAA or EASA has any requirement for Supervised Take off and Landing?