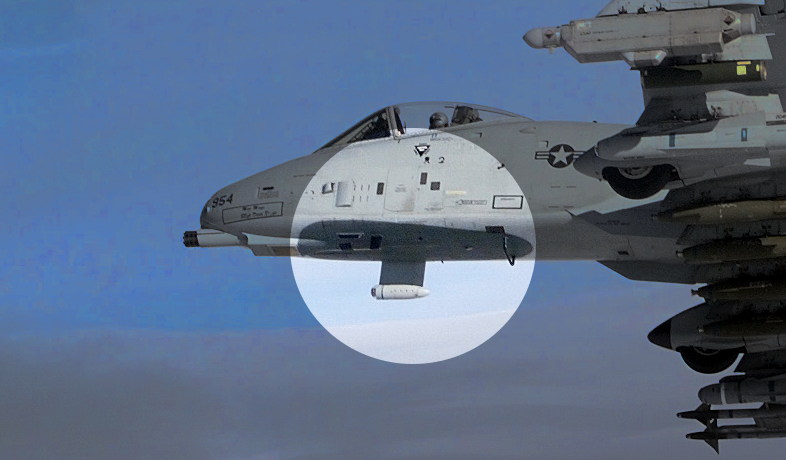 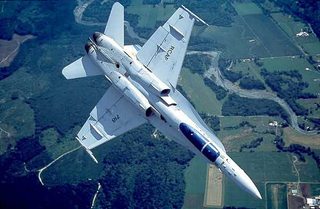 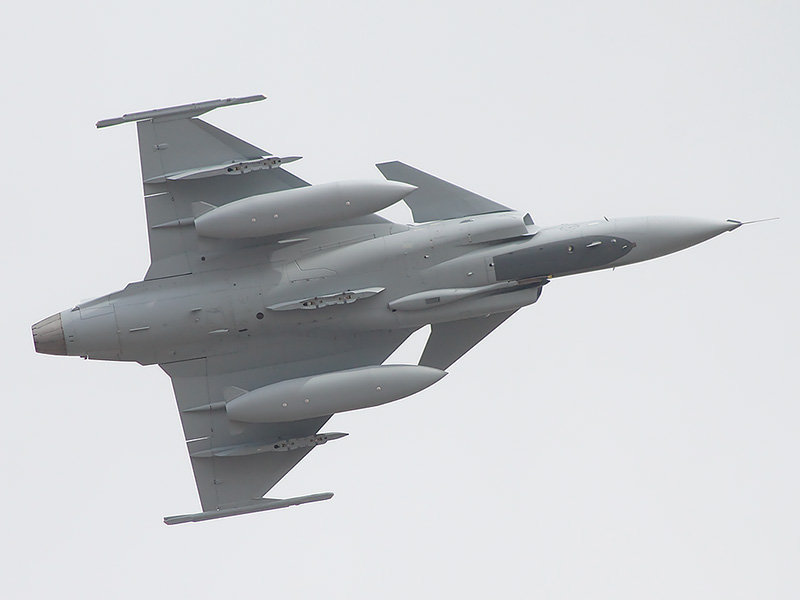 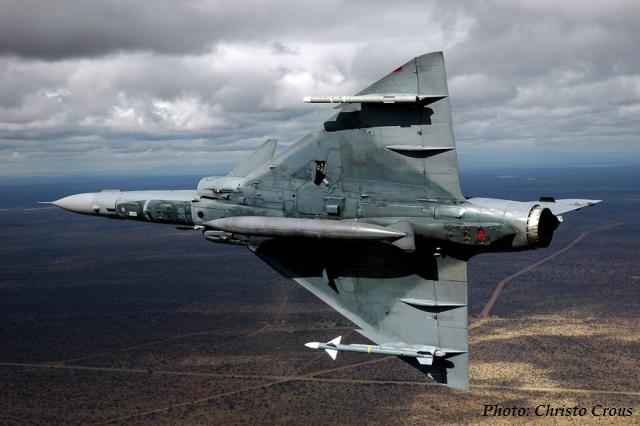 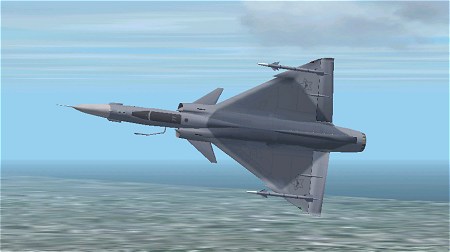 Not the answer you're looking for? Browse other questions tagged military feature-identification us-air-force fairchild-a-10 or ask your own question.

104
Why are planes generally painted white?
53
Why are airports in Greece blurred and low res in Google Maps?
37
How are aircraft depainted?
18
Why are military planes painted differently than civil planes?
1
Why aren't the undersides of military aircraft painted bluey-grey to camouflage them against the sky?

18
Why are military planes painted differently than civil planes?
33
What is this on top of the Air Force One?
22
What is this 'ball' in front of the cockpit of some fighters, e.g., an Su-57?
2
What is the purpose of a small wing near the cockpit on the front of some planes?
8
What is this air-scoop behind the cockpit of the Polikarpov I-153 and Stearman?
13
Why do the A220 cockpit seats have a cutout?
9
What are these windows/portholes on the English Electric Canberra bomber?
3
What are these openings on the TBD/TBM Avenger?
5
How often is the name painted on fighters?
17
Are these two objects in cockpit of Antonov - AN 225 Mriya fans for air? What is their purpose?