Why are combi airliners no longer being built?

Why are combi airliners no longer being built? Is the reason structural, economic or regulatory?

Though there are multiple reasons for not combi aircrafts not in use nowadays, the main reason is economic. 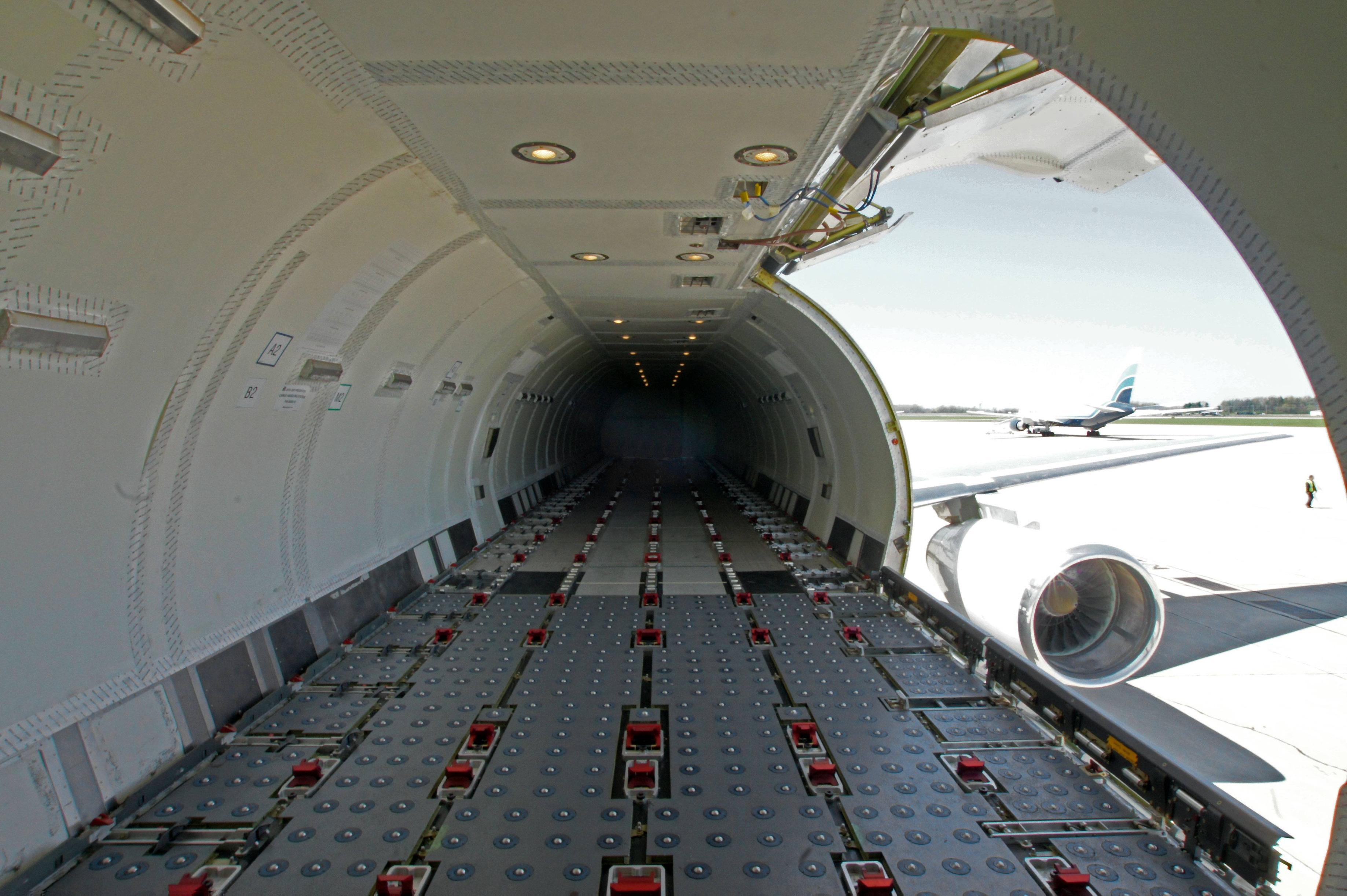 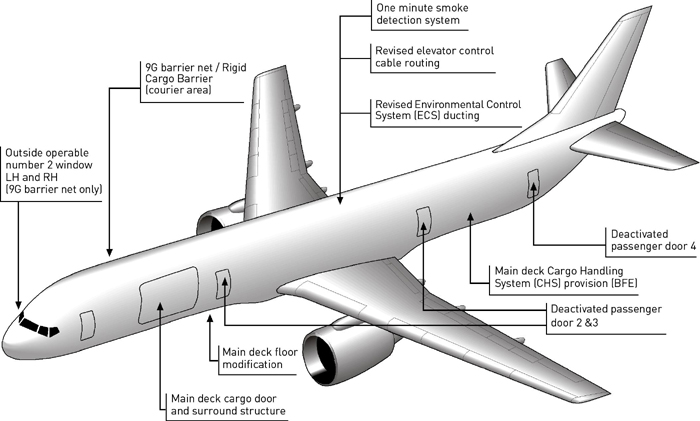 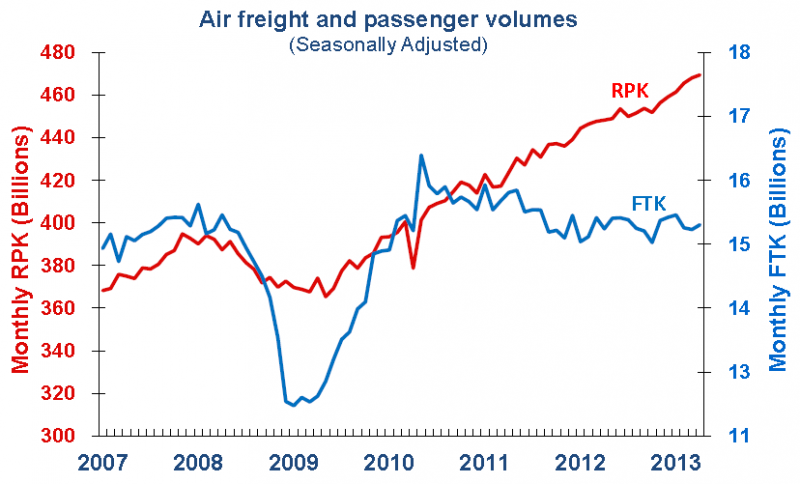 The only places combi aircraft are used are those in which operating such aircraft is necessary. Simply put, combi aircrafts belong to another age of air transportation, while in the present (and near future), it makes more economic sense to operate specialized passenger and freight aircraft.

While combi configurations are rare, they do have a place -- for instance, when operating narrowbodies into remote locations which have a demand for cargo that exceeds what can be put in the belly, but also need pax transport.

The most recent combi configuration I can find a source for is the 2008 work done by Aviation Traders to configure Iron Maiden's touring plane. In this case, they used the existing seat rails to mount pallet fittings in order to avoid structural changes to the floor, and also are taking special steps (such as firebagging of cargo) to mitigate against a main deck cargo compartment fire.

As to why they aren't made otherwise? It clearly isn't operating economics, at least for Alaska Airlines, Canadian North, First Air, and other current combi operators -- otherwise they'd have retired their combis by now. The main issue, I strongly suspect, is actually the unsolved problem of fire suppression in large, main deck class B cargo compartments, such as those found on combi aircraft. Aviation Traders' work on Class F is intended to solve this problem, made famous by the crash of SAA 295 after its main deck class B bay experienced a fire of unknown origin that proved catastrophic.

I think the term is being slightly misused :)

A combi aircraft is not a type of aircraft to be built, but rather an aircraft that is simply configured to transport both passengers and freight.

Alaska is an example of an airline that uses aircraft configured in this fashion.

One reason they aren't more widespread is that they inhibit economies of scale. They are more difficult to use effectively - you need a special purpose for them.

In addition to the above answers:

Not the answer you're looking for? Browse other questions tagged aircraft-design airline-operations regulations or ask your own question.

9
How is the cargo hold volume for passenger aircraft designed?

17
Why are delta wings not commonly used in commercial airliners?
25
Why are there no longer any biplanes?
14
Why are geodesic airframes no longer produced?
5
How are aviation regulations treated on a global stage?
16
Have we seen the last significant experiments in the configuration of jet airliners?
6
(Why) Do airliners travel together sometimes?
20
Why don't airliners use noise cancelling?
5
What is the business purpose of scheduling two separate flights on the very same route with 5-10 minutes separation?