Why would a C-17 Globemaster be painted in Qatar Airways livery? 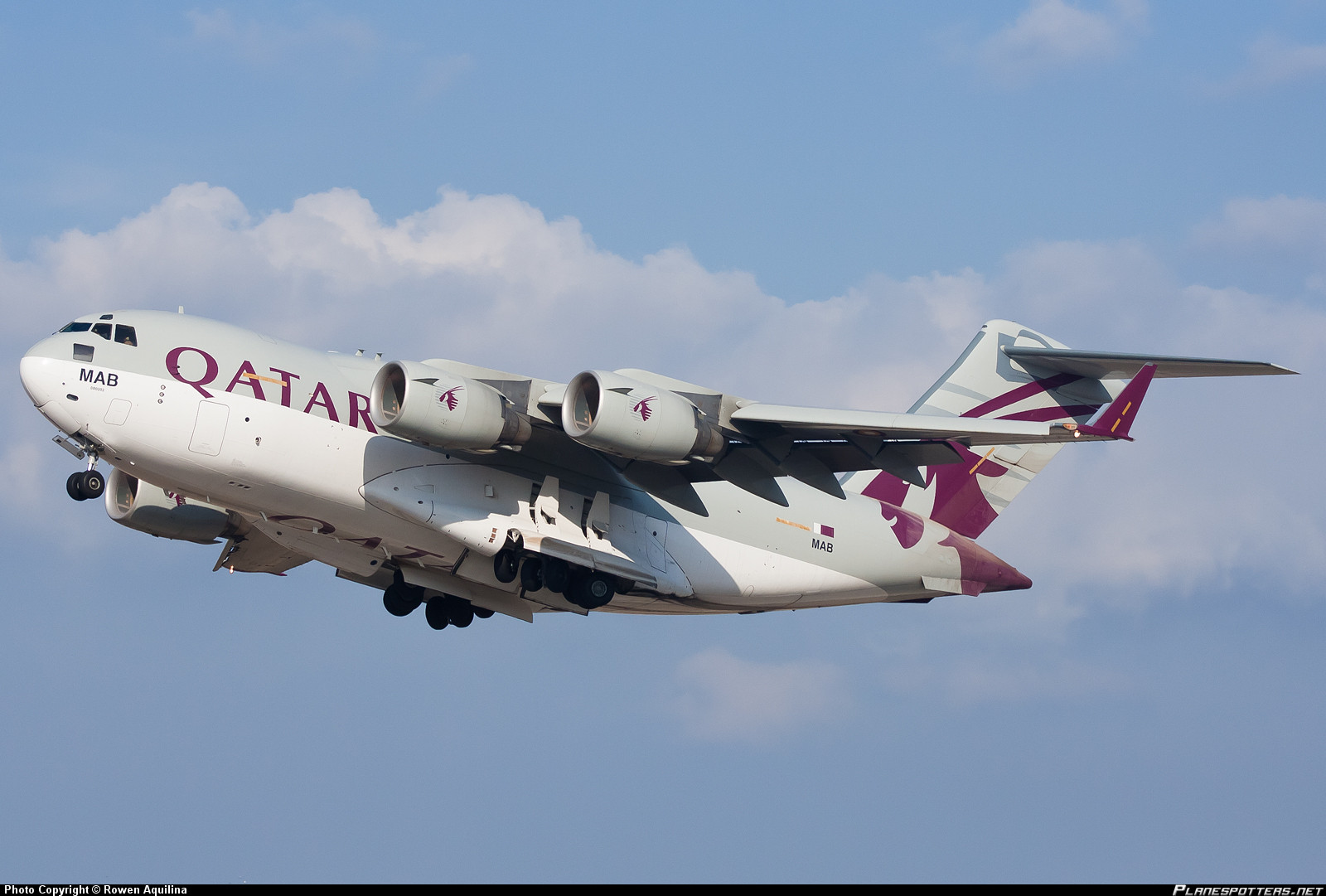 Any idea for the reason? Is this aircraft for civilian or a military use?

It is a military C-17 of the Qatar Air Force, one of the four in operation. 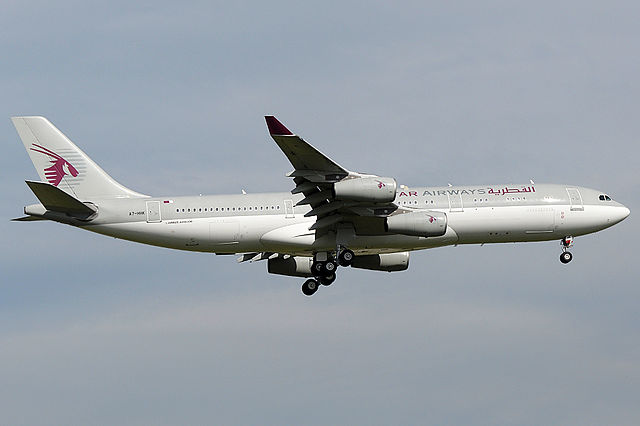 The aircraft is only operated by the Qatar Amiri Flight, not owned by it. The picture below shows the Qatar Air Force roundel on the underside of the wing. 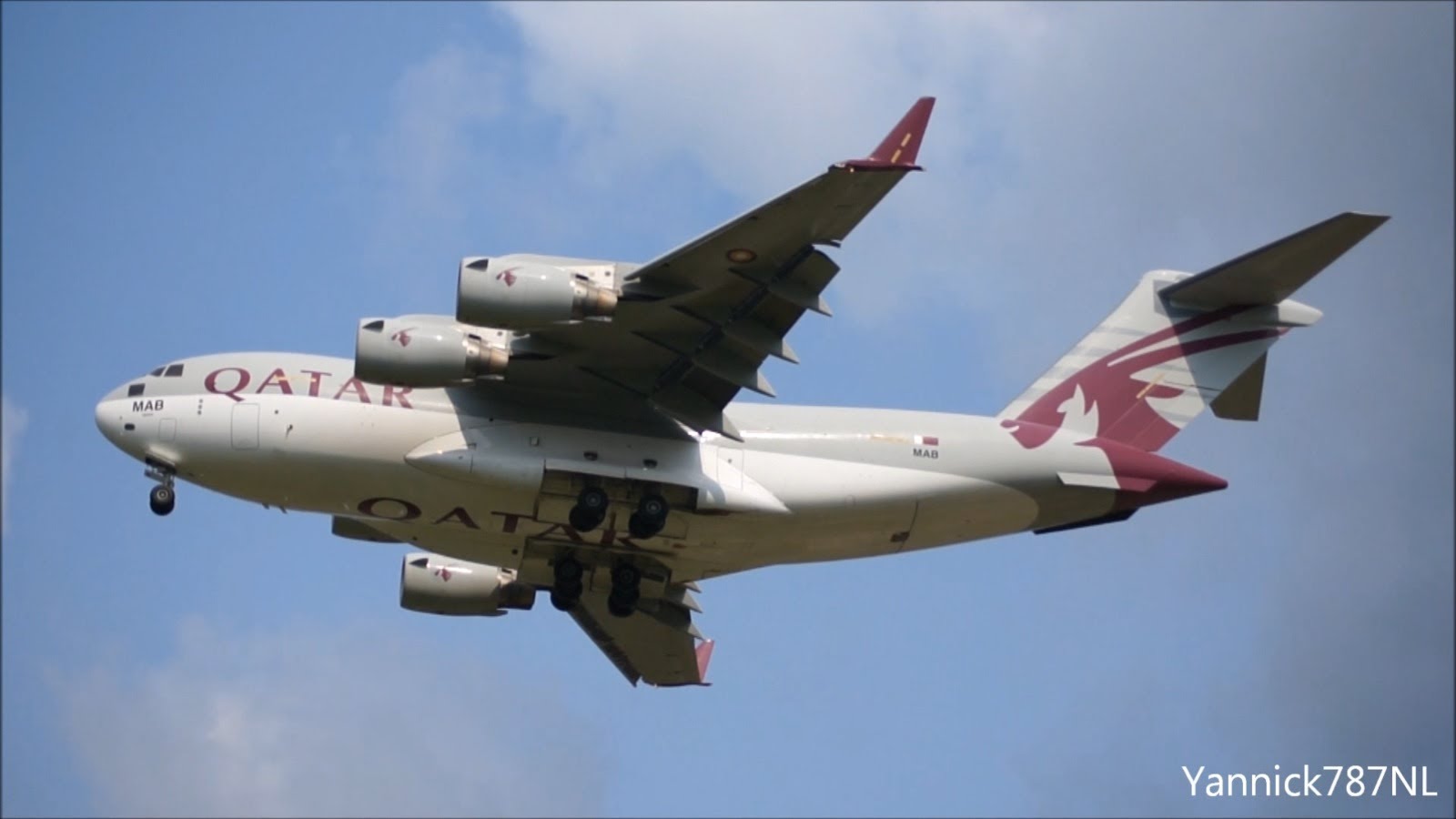 It is for military use. As you can see from your photo, the registration code is "MAB" and this site links that aircraft to the Qatar Emiri Air Force:

Not the answer you're looking for? Browse other questions tagged livery boeing-c-17 or ask your own question.

23
How often is a passenger jet aircraft painted?
21
Why are cabin doors outlined with a different color than the fuselage?
38
Why are commercial airplanes painted at all?
12
Why is most aircraft livery painted, rather than vinyled?
18
Why are military planes painted differently than civil planes?
12
Who operates a 707 with Boeing factory livery?
3
If an airline purchases an aircraft, do they have to/feel compelled to change the livery?
17
Why don’t airliners have temporary liveries?
37
How are aircraft depainted?