Can thrust reversers be set to automatically activate on touchdown?

Is there a switch on the instrument panel that will set the thrust reversers to activate on touchdown like the autobrake? Or is using the thrust levers the only way to activate them?

Can it be done? Yes. Is it done? No. The consequences of unintended operations are serious. To the best of my knowledge, no aircraft has the option set automatic thrust reverser. Using the levers are the only way to operate them. In fact, most of the design efforts have gone the other way- to ensure that thrust reversers are not deployed inadvertently. 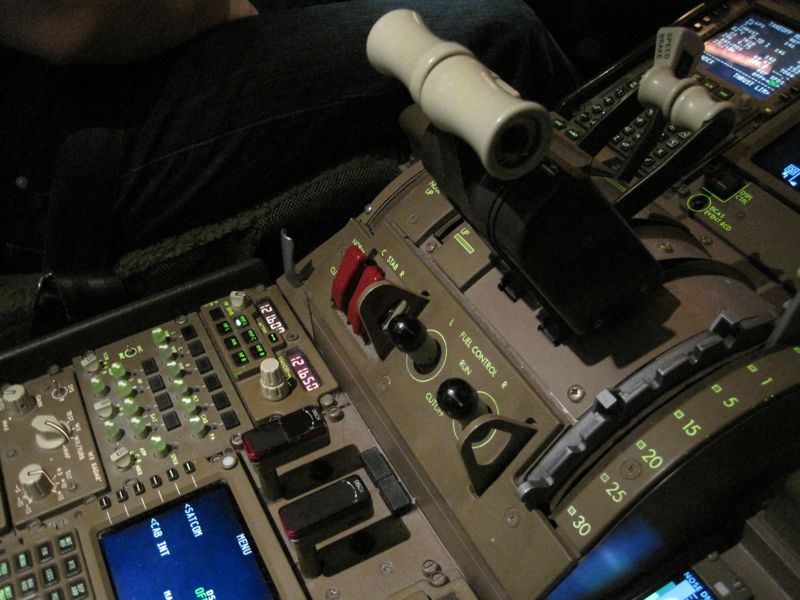 The main reason for such a design philosophy is safety. Any uncommanded deployment of thrust reversers in any phase of flight can have serious consequences.

1
Is it possible to reject a landing after the thrust reversers have been deployed?