Ask Question
Asked 8 years, 2 months ago
Modified 6 years, 7 months ago
Viewed 3k times
12
$\begingroup$
This question already has answers here:
How would an airplane land if the on-board radio breaks down? (6 answers)
Closed 6 years ago. 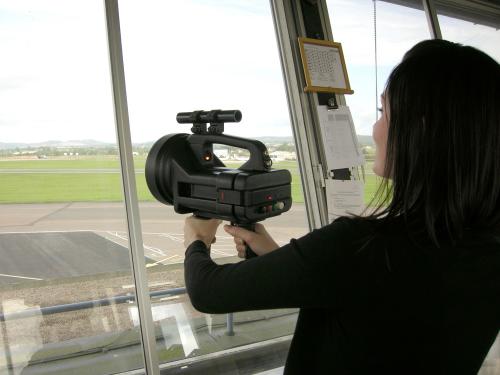 33
How would an airplane land if the on-board radio breaks down?
20
Can I use cellular data to receive in-flight weather on my iPad?
6
While flying, how do I contact someone who is on the ground?

8
Have objective and verified tests been done of the effects of personal electronic devices on a commercial airliner's operation?
5
How often is communication lost with aircraft?
9
What will air traffic controllers do when radio contact is lost?
21
How do airline pilots contact their company while in the air?
12
How can a sUAS operator contact ATC/identify themselves when contacting ATC?
5
How to check if (small) aircraft's radio is working properly?
2
What are the radio characteristics of communications between tower and aircraft?
6
While flying, how do I contact someone who is on the ground?
3
Does the pilot flying always listen to radio communications?