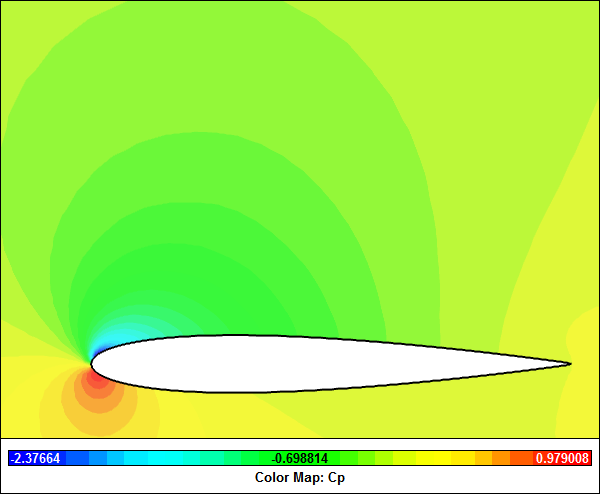 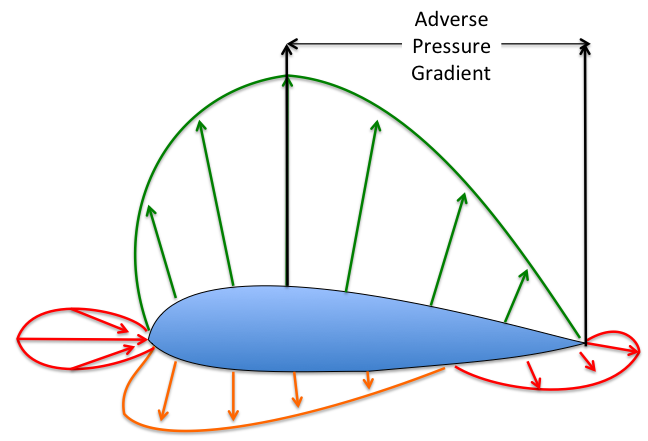 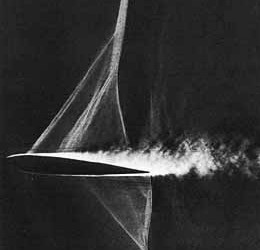 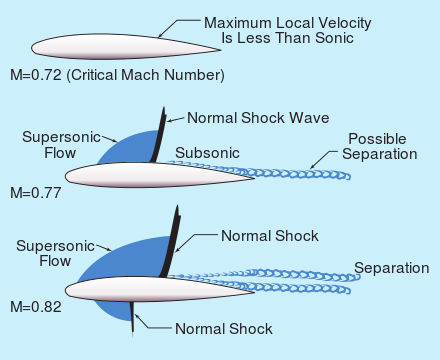 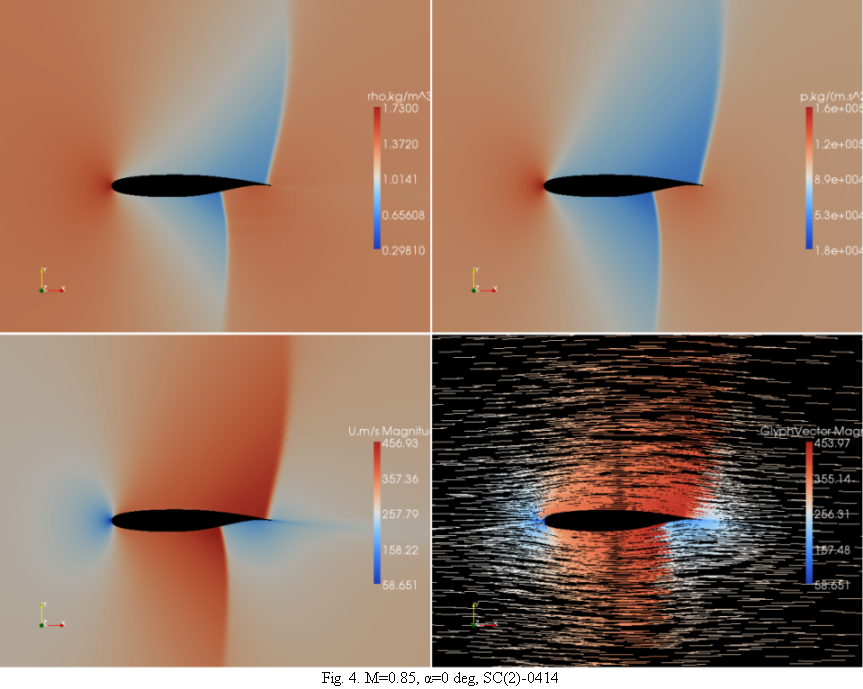 13
When Boeing designed the 737NG, what factors influenced the change in the flap system?
22
Why doesn't the 737 have a fuel dump nozzle?
3
Why are some engine nacelles thicker than others?
15
What are the disadvantages of a delta wing biplane design?
5
How do I choose the correct airfoil?
28
Is it true that different variants of the same model aircraft don't require pilot retraining?
6
What exactly are the "sealed" leading-edge slats in B737 short field performance aircraft?
1
What justifies a biplane over a braced monoplane?
3
How do thick and thin airfoils compare in lift generation?