Who operates a 707 with Boeing factory livery?

I have just seen a 707 depart from HTDA Dar es Salaam that has the tail painted with the Boeing colors. Any idea of who the plane belongs to? 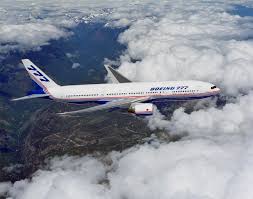 Laurent Kabila has been Congo's President until his assassination (he was succeeded by his son).

This is an airplane with a long history (and some controversy). She has now 707 painted on the tail, but not the Boeing markings. Thanks to our friends at Airliners.net several pictures are available: 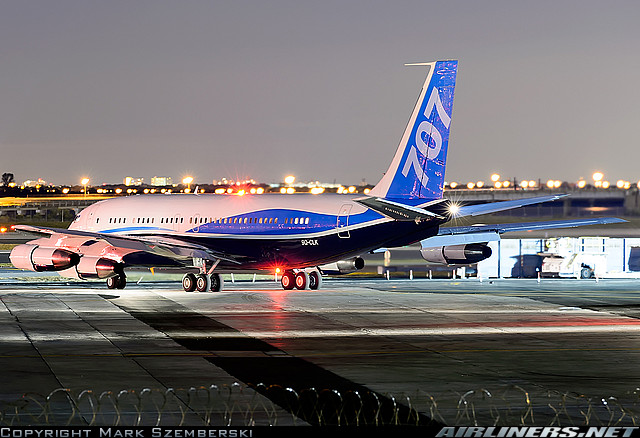 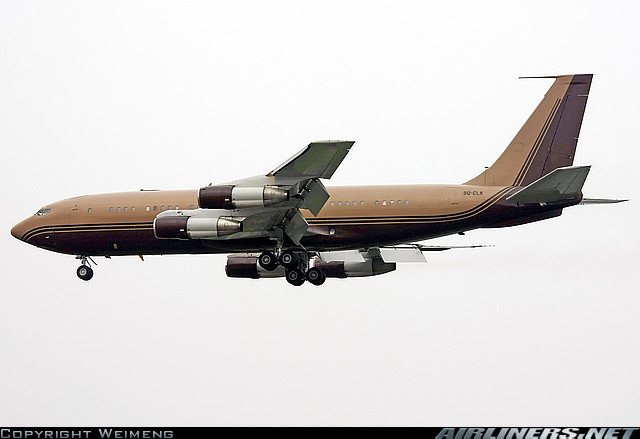 Qantas in the past 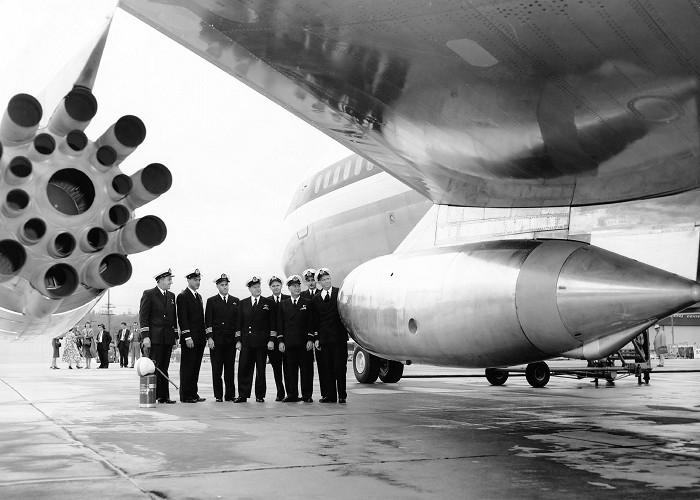 More on the curious engine exhaust and the pod-pak.

Not the answer you're looking for? Browse other questions tagged livery boeing-707 or ask your own question.

23
How often is a passenger jet aircraft painted?
24
How much does it cost to give an airliner a fresh coat of paint?
37
Why are commercial airplanes painted at all?
16
Why would a C-17 Globemaster be painted in Qatar Airways livery?
4
How to identify a specific 707 variant?
6
4 Boeing 707 for $50,000. Is that possible?
5
Why is the 707’s yaw-damper-out lateral controllability marginal to nonexistent with flaps and spoilers extended?
0
What is this mysterious thing on the vertical stabilizer of the Boeing 707?
3
How often is the name painted on fighters?