Which aircraft manufacturers still include Vertical Situation Displays (VSD) feature in their cockpits?

I'm curious about the aircraft manufacturer names who still interested in including the VSD on lower part of Nav Display (I read about Boeing 737 only). Are there any other guys on this filed still? I know this would be useful during the landing and takeoff.

Boeing have a patent on a VSD (Vertical Situation Display), which is part of the Honeywell EGPWS (Enhanced Ground Proximity Warning System) which first appeared as an option on 737s about twelve years ago I think.

The system will be offered by early 2003 as a customer option on in-production 737s and by retrofit on 737-600/-700/-800/-900 airplanes already in service. Implementation of the system on other Boeing models is under consideration. 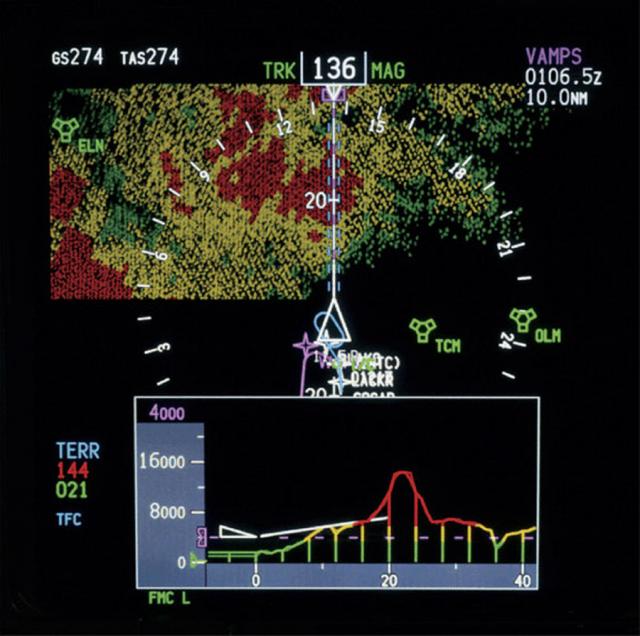 I don't know if Boeing offer licences at acceptable terms to their competitors, or if Honeywell make available, to other aircraft makers, products that incorporate features licensed from those patents.

It is possible that other manufacturers have equivalent options for alerting pilots of potential CFIT (Controlled Flight Into Terrain).

TAWS requires a terrain awareness display but I dont think it requires something specifically like Boeing's VSD.

Airbus for example, on at least their A350 and A380 models, have a navigation display that incorporates "vertical flightpath data". I guess they don't call it a VSD. They also have what I think is a fairly common type of terrain display showing "peaks" ahead of the aircraft. 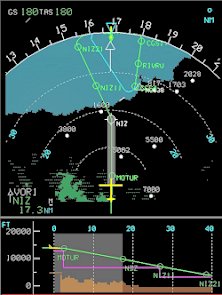 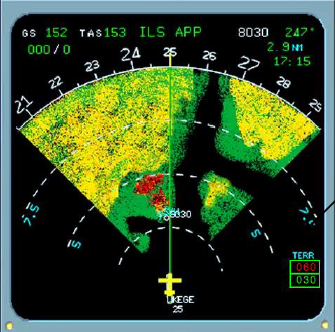 It may be that some of the issues addressed by the VSD are, for many airports in mountainous terrain, taken care of by RNP (Required Navigation Performance) which prescribes the required navigational accuracy of the aircraft's navigation systems. Generally the aircraft is required to be able to follow an approach path that consists of a sequence of curved three-dimensional paths to the runway that avoids terrain. I imagine this path is pre-programmed into the navigation systems along with the go-around paths. 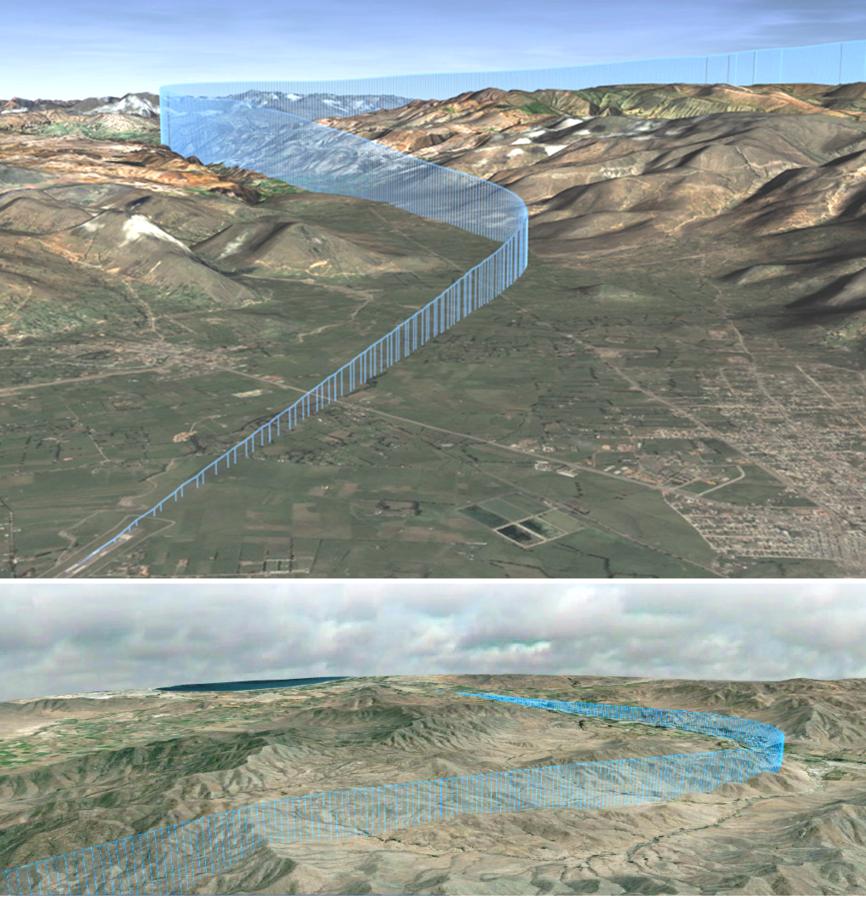 There are similar vertical profile displays available on Boeing 787, Airbus A380 and Airbus A350 aircraft.

Here is an image of the 787's flight deck showing the VSD on the copilot's side: 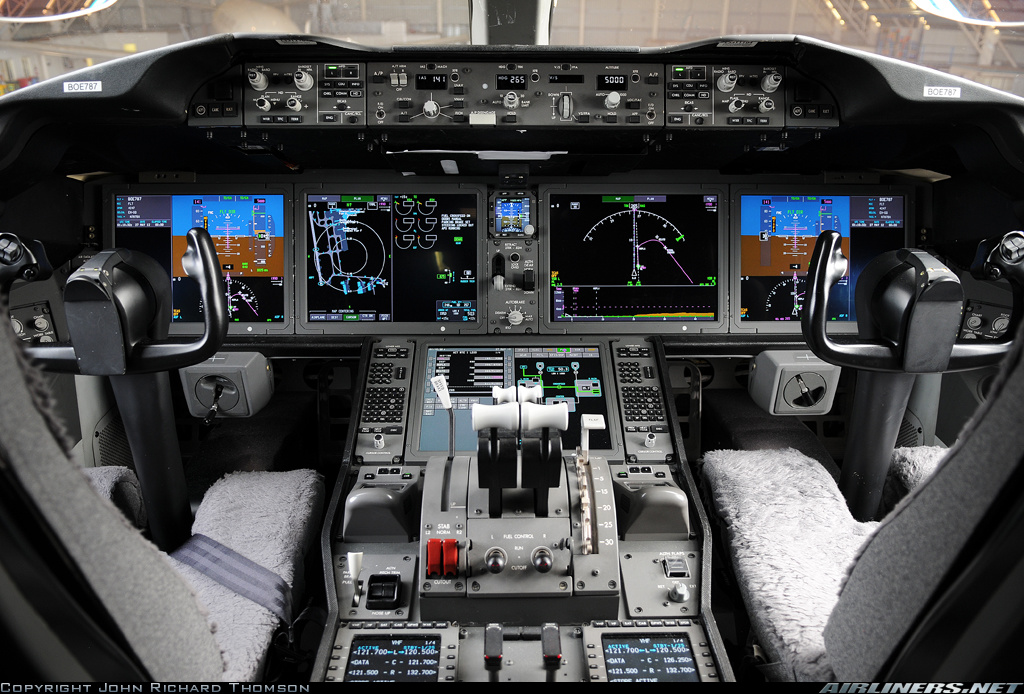 For the smaller aircraft market (and the big guys for that matter) many of the common EFB applications will display this information. 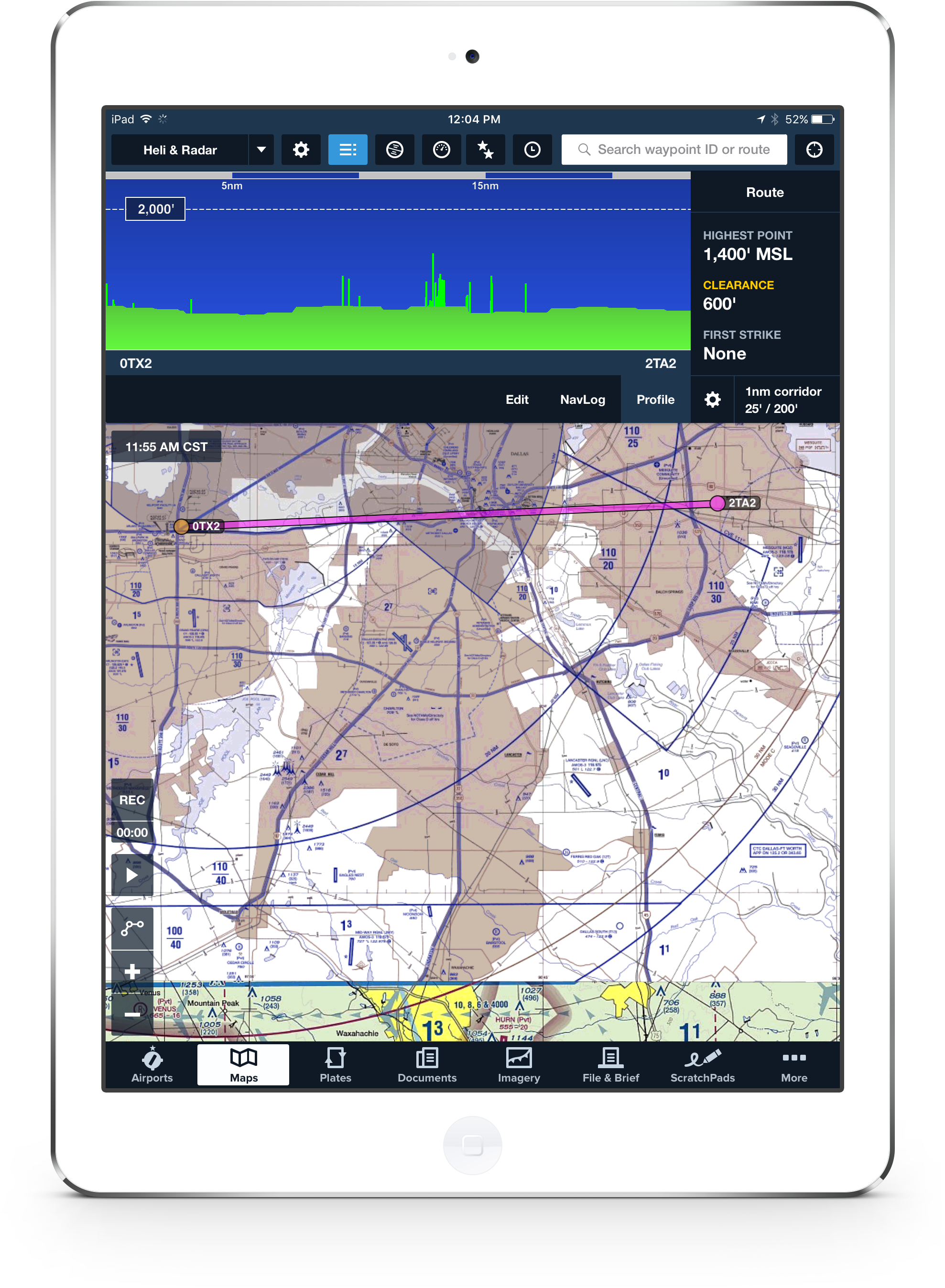 Not the answer you're looking for? Browse other questions tagged navigation avionics display or ask your own question.

23
Do aircraft manufacturers produce their own black boxes?
22
Could a Personal Locator Beacon or EPIRB carried by a passenger aid in locating a downed airliner?
19
What exactly distinguishes a beacon light from a strobe light?
6
How is device control software checked for quality?
6
Is the 737 Max's AOA disagreement warning light an actual light?
2
Do the rules used in modern soaring competitions forbid gyroscopic flight instruments, or forbid the use of AHRS-driven attitude displays, etc?