What are these boxes built into the tails of some fighters?

In looking at European-designed fighters of the 4th and 4.5th generation, I keep seeing a common design feature; a box-like structure built into the tail, often in the top half or third. Some examples: 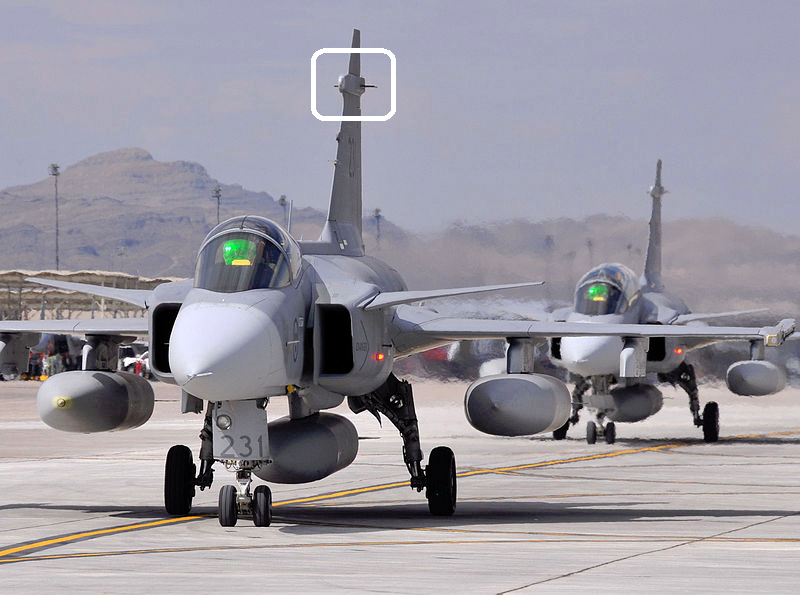 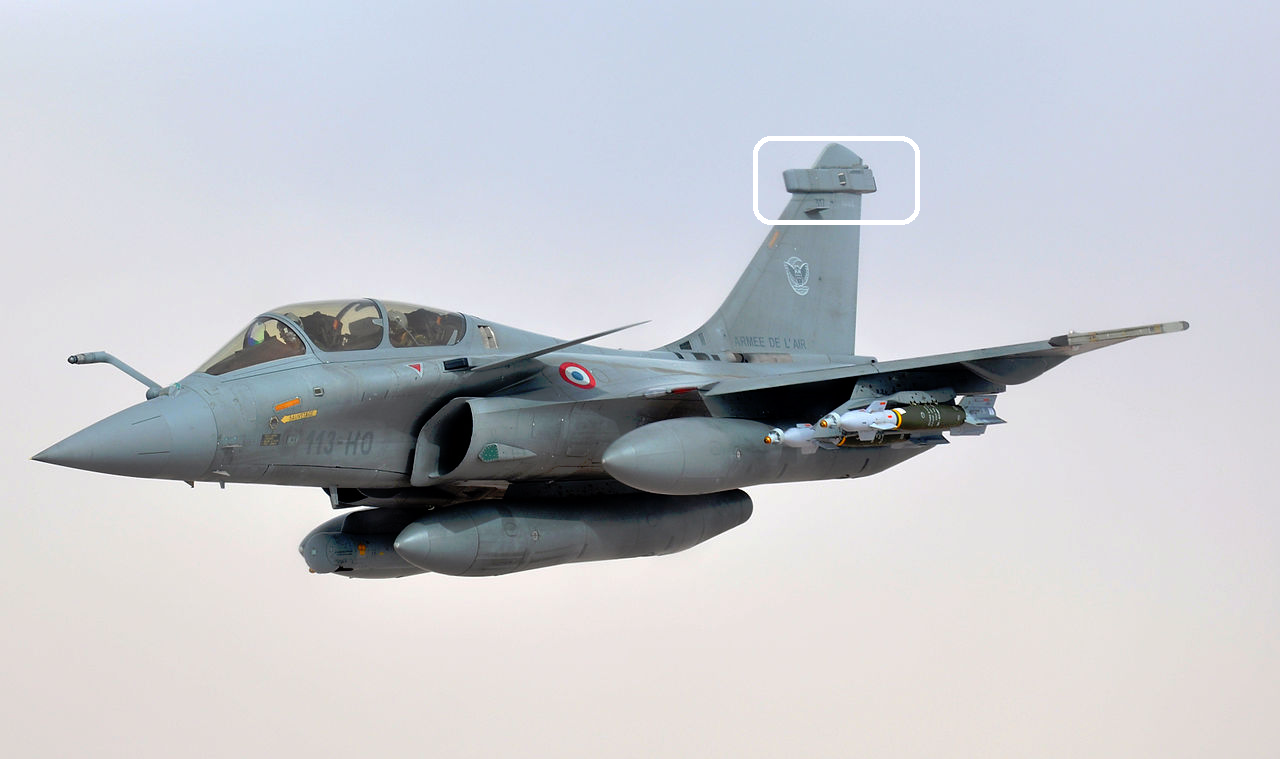 Eurofighter Typhoon (this one looks markedly different, much lower and more like an intake) 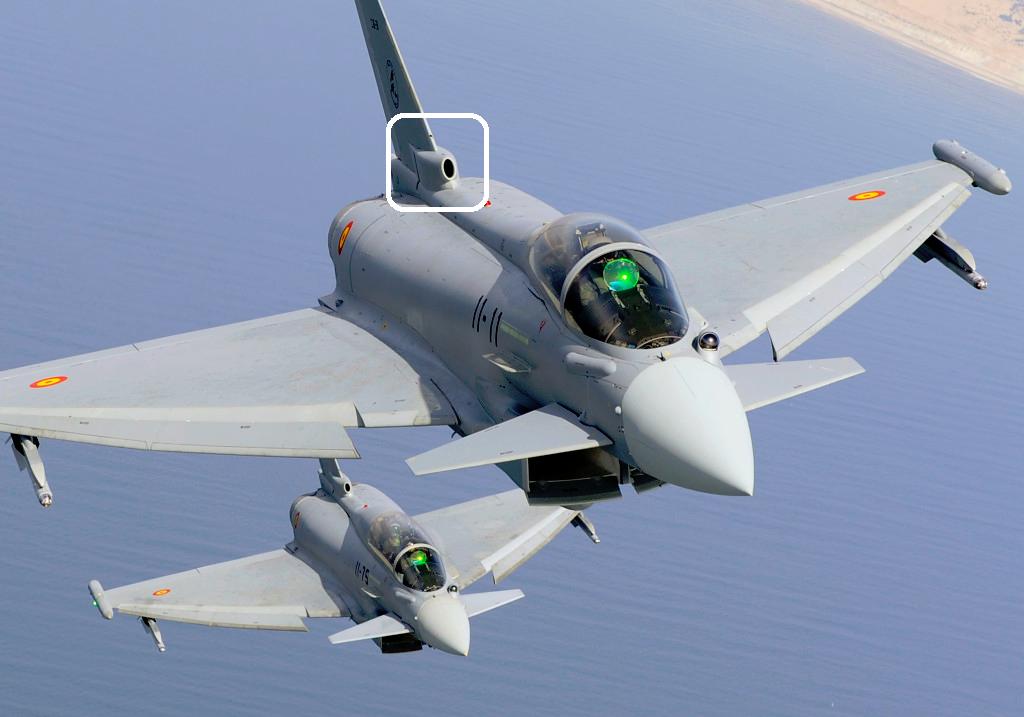 Panavia Tornado (this one has two main protrusions from the tail, one much like the Typhoon's, the other more like the Gripens or Rafales) 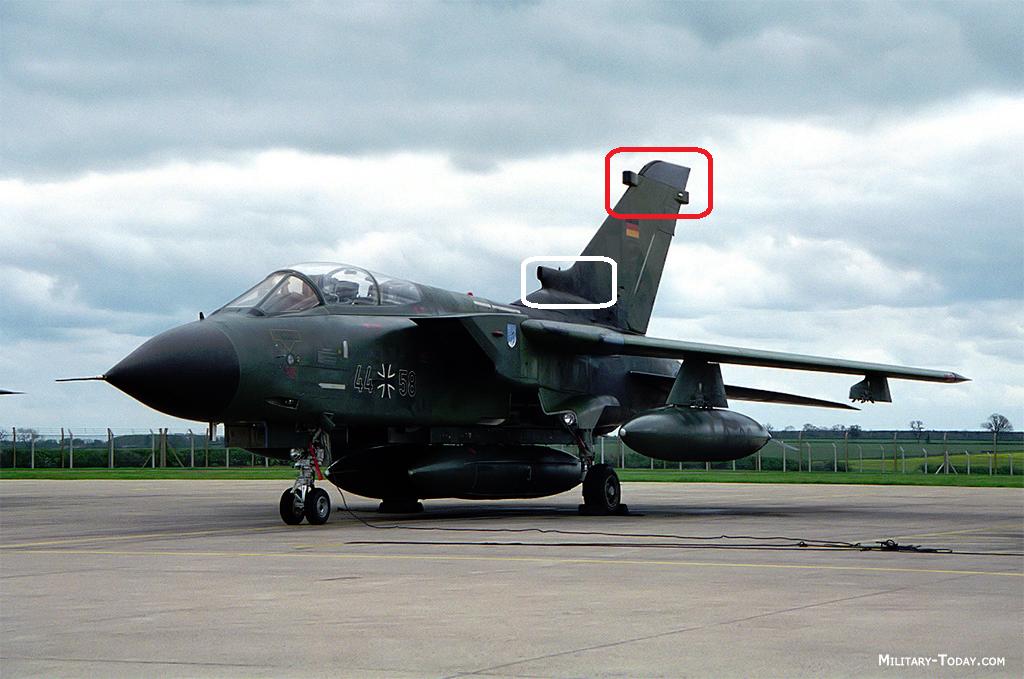 SEPECAT Jaguar (you know what you're looking at by now) 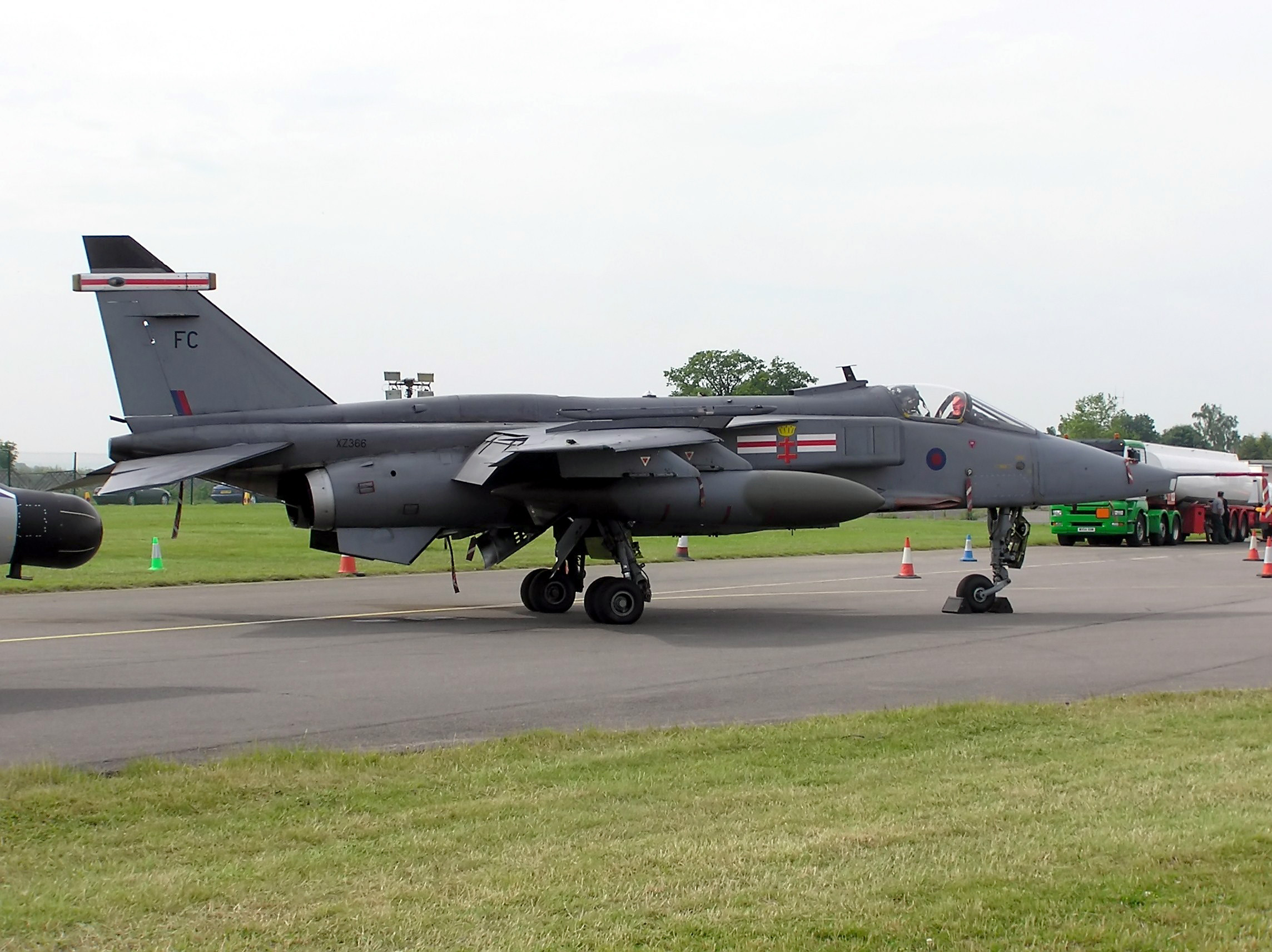 What is this box? My best guess is some sort of avionics/sensor package, maybe RWR/missile warning. What's odd to me is that this box-in-tail arrangement is not seen on any relatively late-model U.S. or Soviet fighter; you'd think if the Europeans were onto something with this placement, the U.S. or Soviets would have tried it out at least once.

The F-15 has what I think is an RWR probe on top of the left tail, but the tail itself is pretty clean: 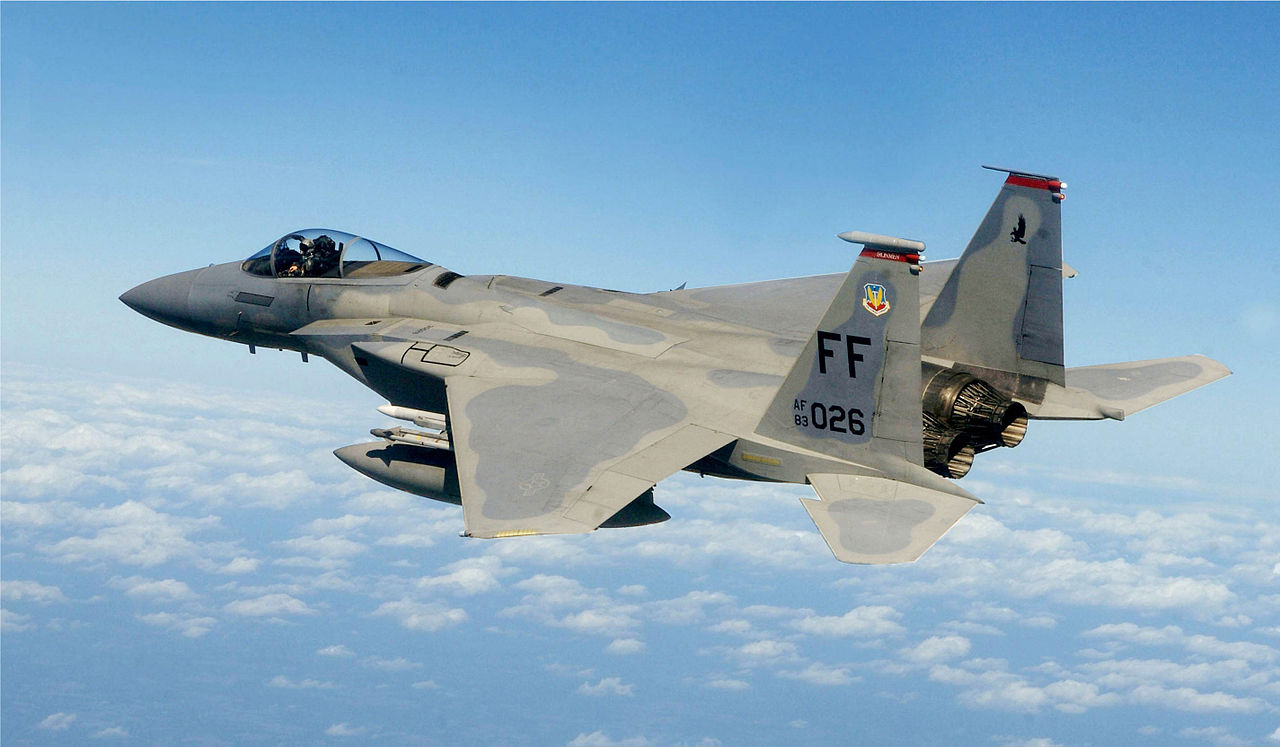 The F-16 does have a boxy construction flaring out at the top of the tail, but the front is clean: 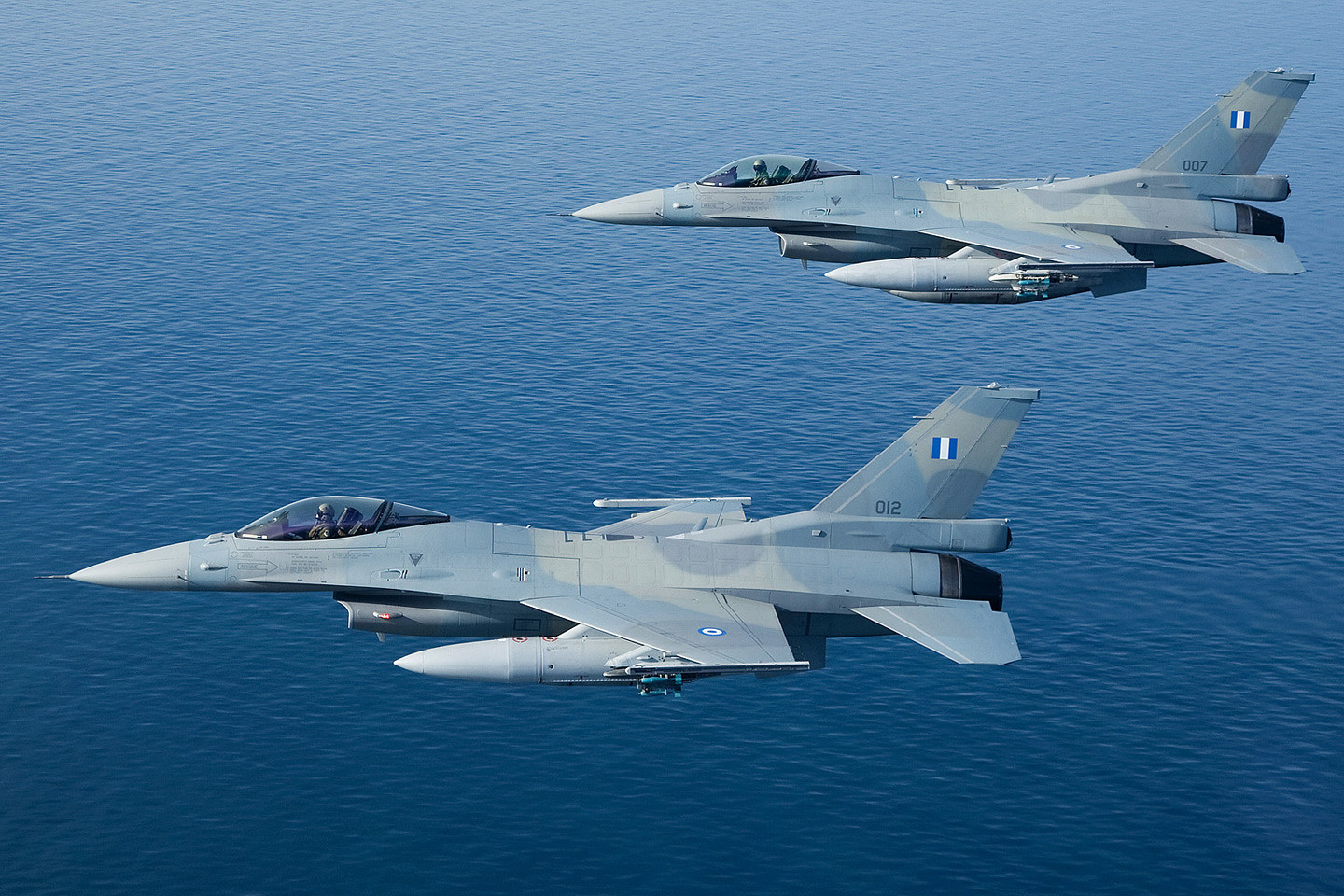 The F/A-18 has some trailing-edge bulges but again very clean: 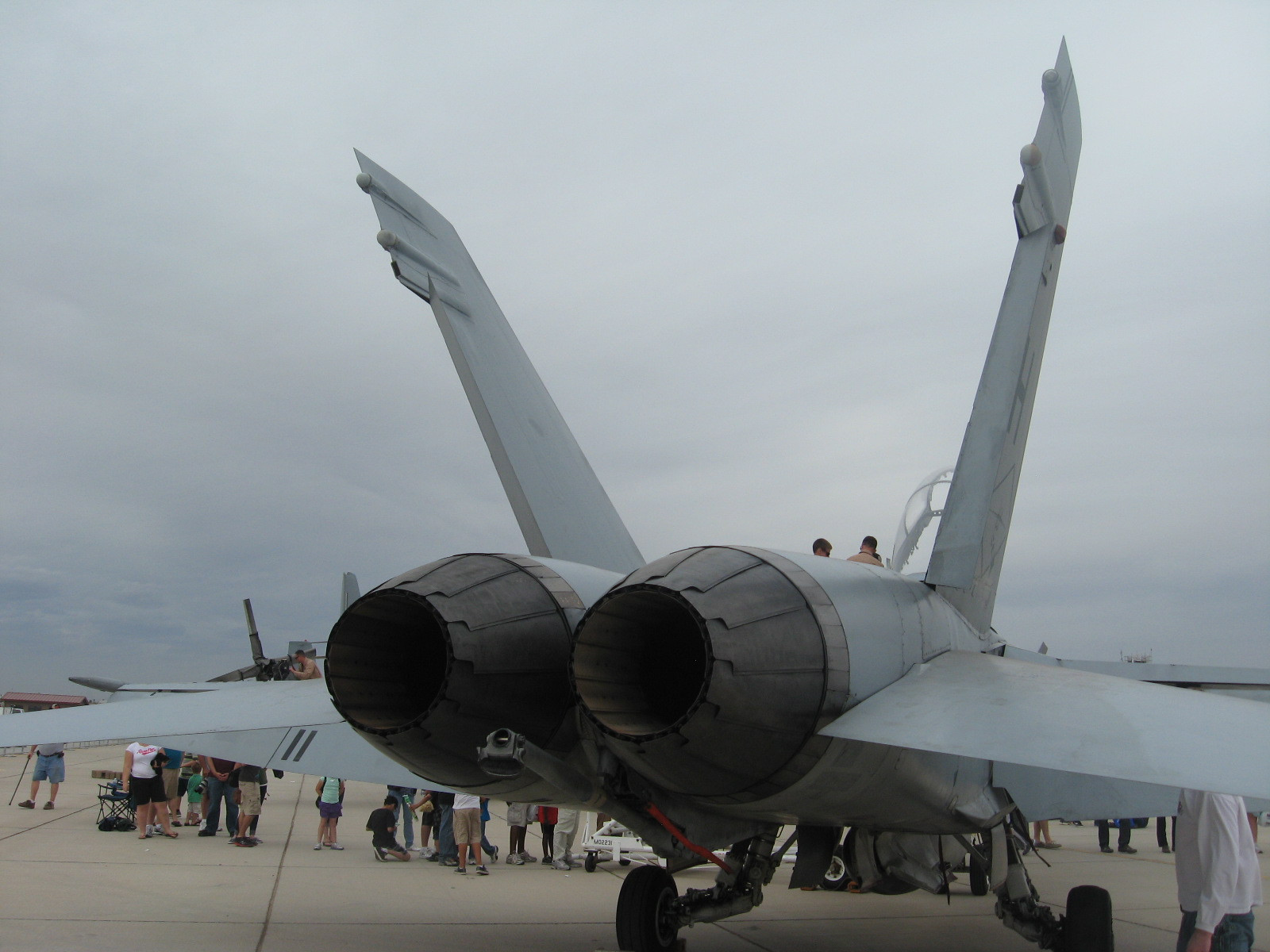 Su-27, ditto to the F-18 (it does have that big probe between the engines though): 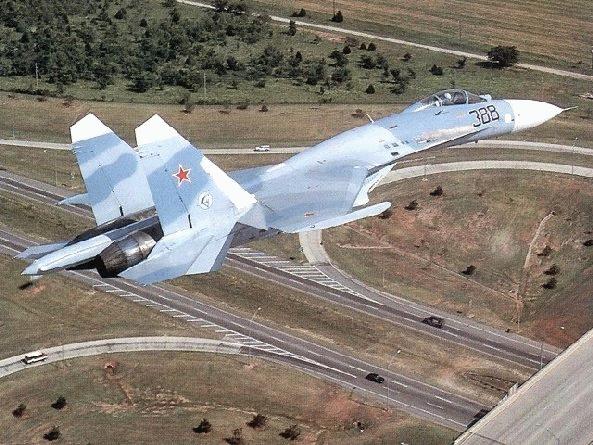 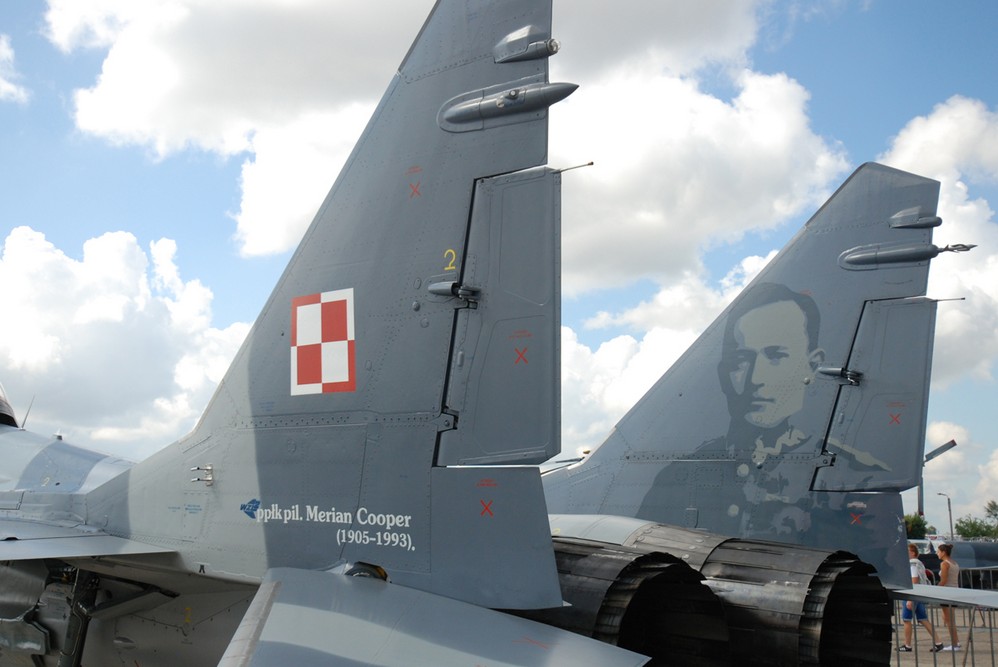 I could go on but you get the point, Soviet and U.S fighters seem to have passed on whatever this package is in the tail. So, what is it, why is the arrangement limited to European fighters (for the most part) and how do other regional designers accomplish whatever these do?

You're right. It's the ECM/EW antenna/equipment (fairing) in all the aircrafts except Typhoon.

This photo shows the details of EW/ECM suite in Gripen. 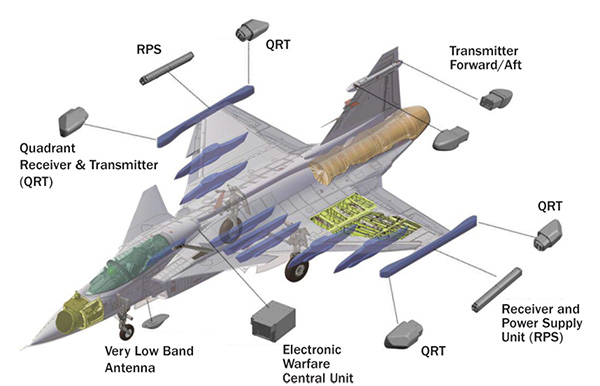 In Typhoon, it is the engine bleed air heat exchanger. The part is in detail here. 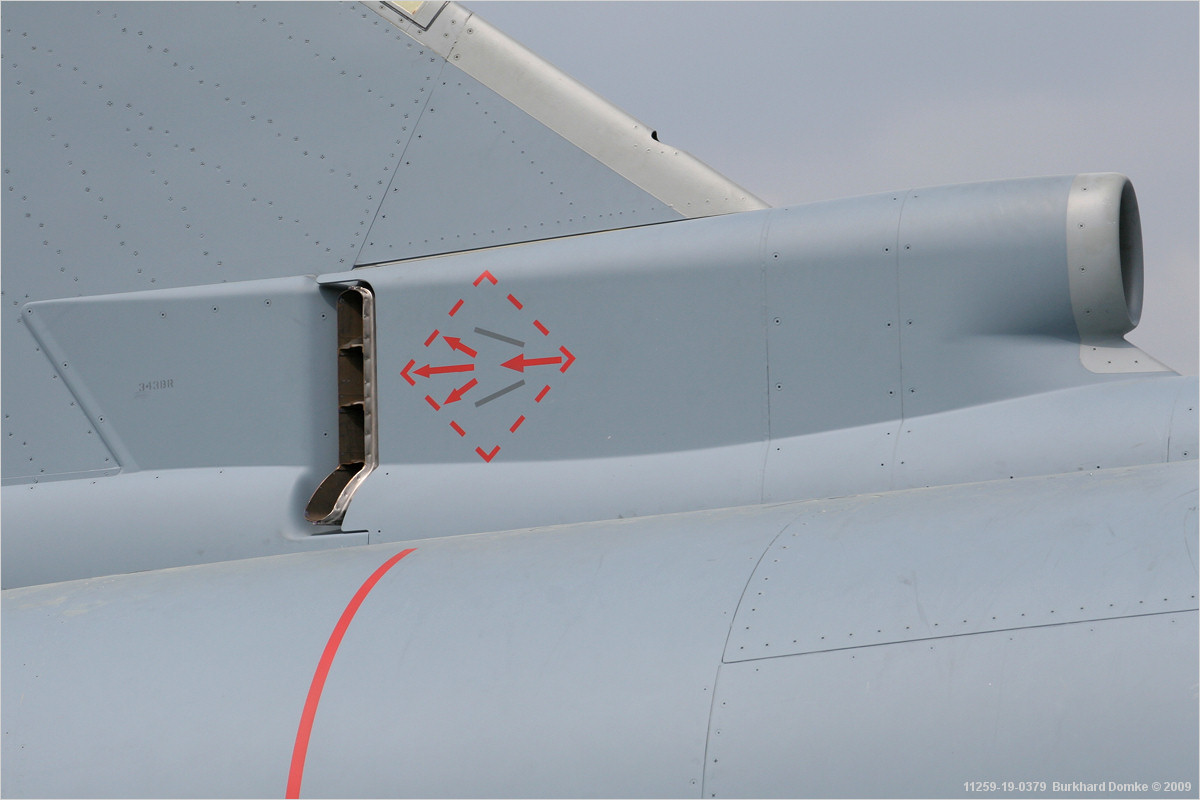 On the tornado the box at the top of the fin is the RHWR basically to warn the A/C if there is a radar locking on to them. The lower protuberance like the typhoon is an intercooler intake.

Not the answer you're looking for? Browse other questions tagged military avionics fighter feature-identification sensors or ask your own question.