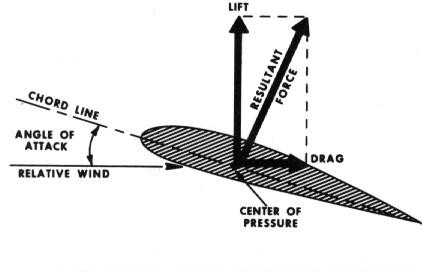 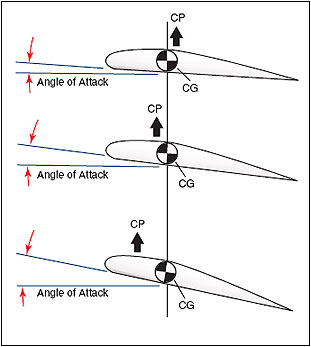 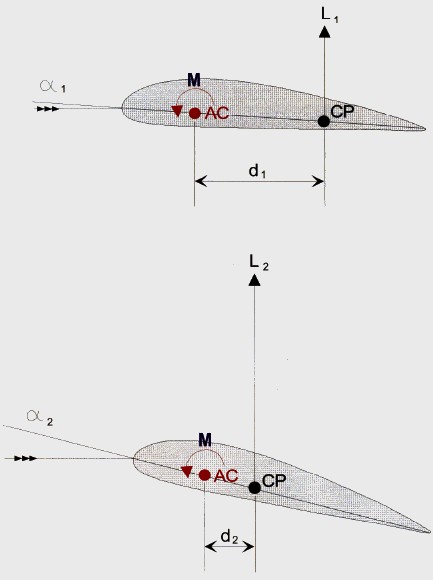 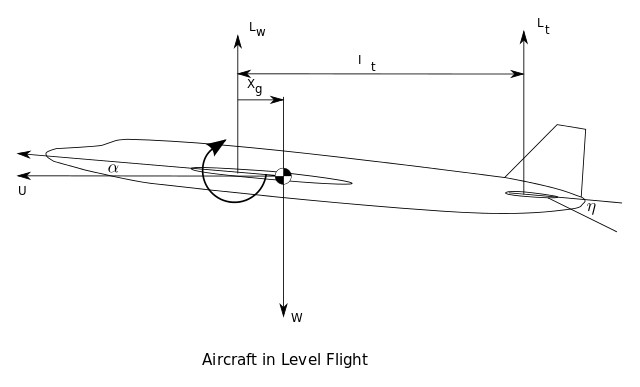 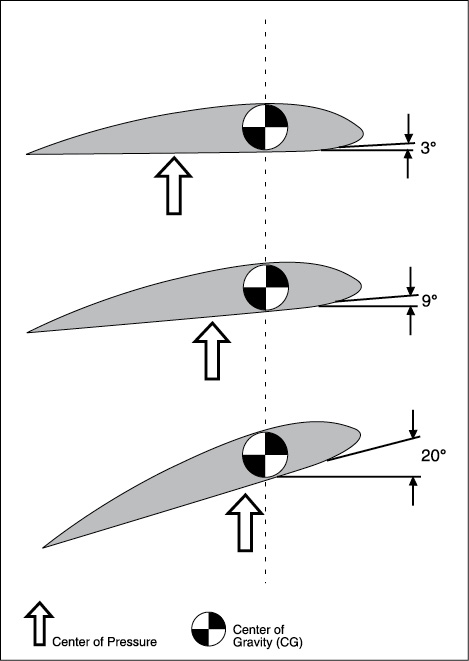 17
Do any airplane designs exist that don't involve a flight surface that provides downforce?
15
Why does the aerodynamic center exist?
12
Is the differential between the forward and aft CG limits indicative of the overall stability of an airplane?
5
Why do tailplanes provide down force, if not for longitudinal static stability?
9
Why do some turbofan blade have forward swept tips?
3
Why can't Centre of pressure and Centre of Gravity coincide?
3
Is the aircraft neutral point a function of the tail incidence angle?
4
How to find the location of the Aerodynamic centre?
1
Are there any airplanes with the Centre of Gravity behind the Centre of Pressure?
0
How can I find the CG of a model aircraft based on its dimensions?
See more linked questions