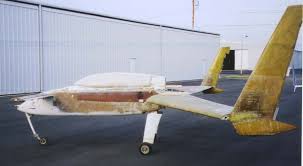 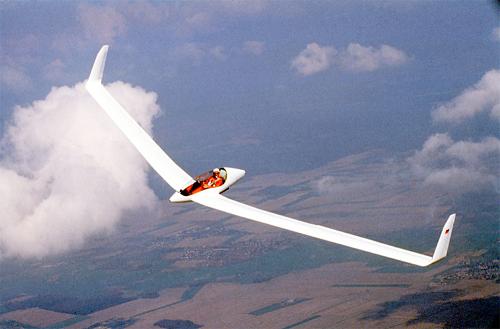 57
Is a winglet better than an equal span extension?
12
What advantages come with the wing on the Boeing Bird of Prey?
13
Why isn't it possible to locate the rudder in front of an airplane's center of gravity?
10
why are there no production canard GA aircraft?