Do windows on the side of the fuselage increase drag?

I wonder this because I'm not too sure glass is easier for air to travel over than metal. 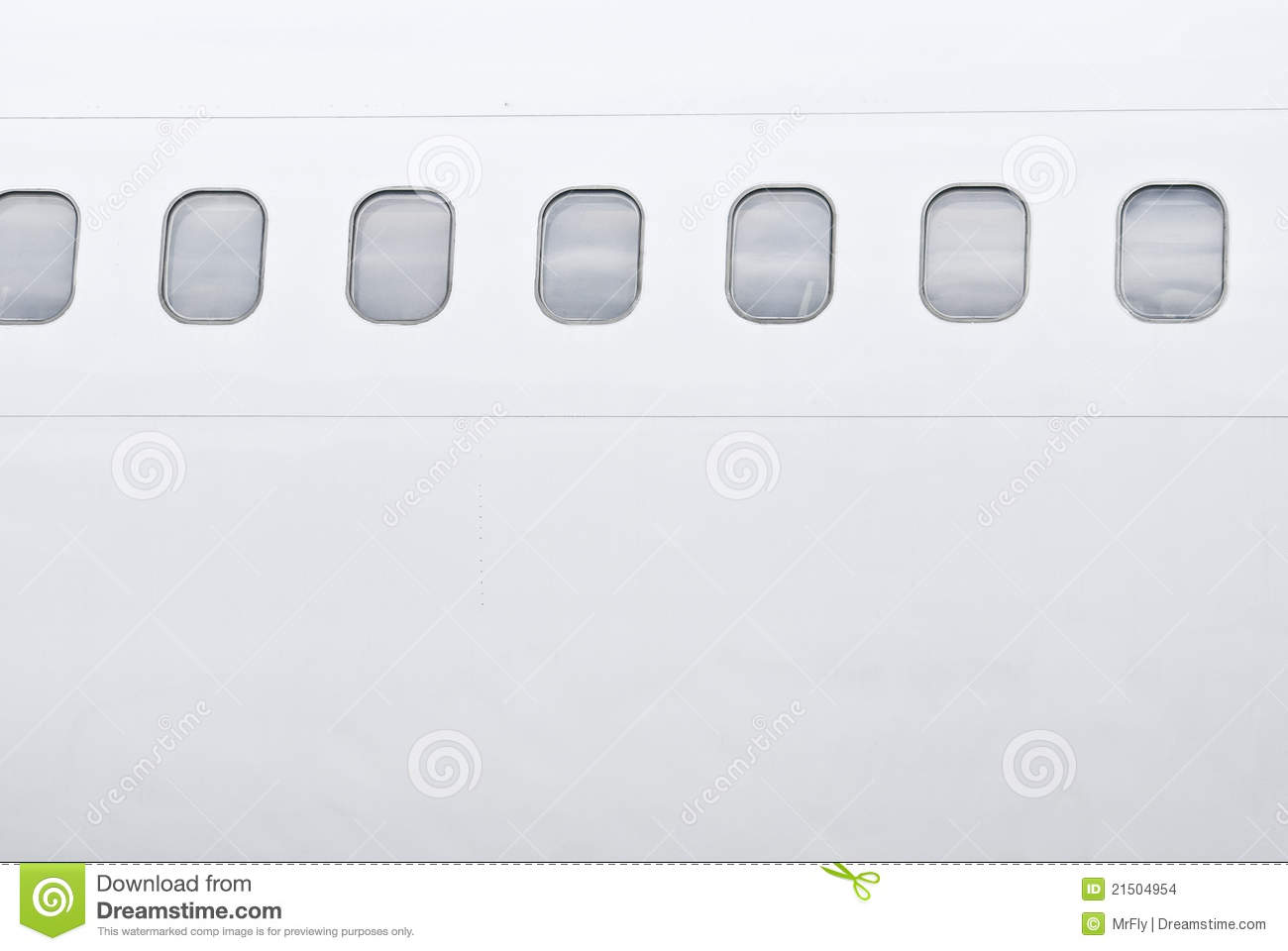 The simple answer is yes, but it is not the material that makes the difference in drag production. The difference between painted aluminum or composite surfaces and glass is negligible.

Where there are windows, there are likely to be seams, transitions and other variations in the skin of the aircraft. These variations can cause turbulence in the air flowing over the skin which can induce drag.

This is why gliders have such smooth surfaces and contours. The airflow remains attached to the surface in laminar flow which minimizes drag. Even bugs stuck to the leading edge of the wing can degrade performance.

The long length of an airliner fuselage ensures turbulent flow at the station of the cabin windows, so their only contribution to friction drag are the gaps between metal and polycarbonate. The transition from a laminar to a turbulent boundary layer happens before the windows start. In Sighard Hoerner's classic Fluid Dynamic Drag we find in Chapter V these figures on the drag of surface imperfections:

The size of the gaps and the dynamic pressure at their location drives their drag contribution. Let's assume the windows are 0.4 m high, the grooves 2.5 mm (0.1") wide and shallow enough to have a drag coefficient of 0.008. Let's further assume we talk of a Boeing 747-200 with 100 such windows per side and restrict the drag calculation to the crossflow over the vertical part of the gaps. The full opening area of all gaps is $2\cdot100\cdot2\cdot0.4\cdot0.0025$ = 0.4 m² or 0.078% of the reference area of the 747. Wikipedia gives the parasitic drag coefficient of the Boeing 747 as 0.022, so the windows contribute one threethousandfivehundreth of that drag. Negligible, in other words.

This explains why conversions of airliners to freighters almost always replace the windows by metal plates but don't care that much about the gaps they leave. In the case of the 747 pictured below they are certainly big enough to be visible from afar. 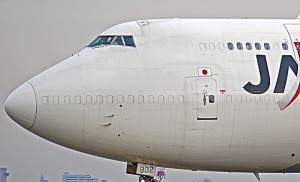 5
How much more efficient is an aircraft with no windows?
1
Windowless VS windowed aircraft
32
Why isn't the APU a standard diesel generator?
25
How do insects decrease aircraft performance?
20
What is the weight saving of windowless fuselage for cargo aircraft?
9
Why do cargo aircraft still have floors?
4
How can you find the best altitude for range or speed?
2
How does corrugated skin influence the effectiveness of ailerons?

20
Is it technically viable to reintroduce sleeping berths?
19
What would prevent the installation of windows on the roof of an airliner?
38
How do aircraft windshields not crack when flying at supersonic speeds through precipitation?
6
Why would a passenger airliner be missing windows in the fuselage?
6
Why doesn't condensation form on the inside of airliner windows?
1
Why are the cabin inner windows so flexible?
1
What is the drag induced by a high bypass jet engine on an airliner?
28
Can cameras and LCD screens replace cabin windows?
16
Why are several of the Tu-104’s cabin windows oddly positioned?