What is this pattern on the A350 front window?

The image is extracted from this video (at 3m40s, when taking off) 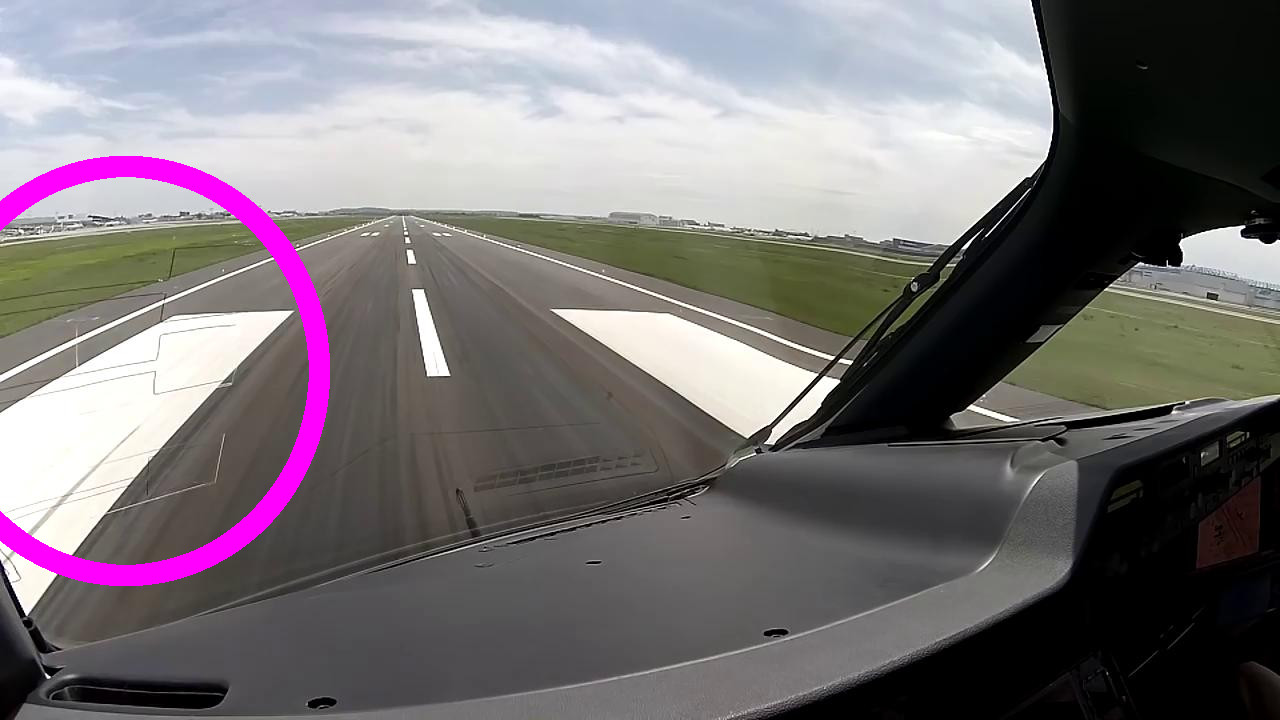 Short answer: These are the three temperature sensors to control the temperature of the heating film used for anti icing and defogging of the windscreen panels. Three sensors are already used on the A330 and A340. 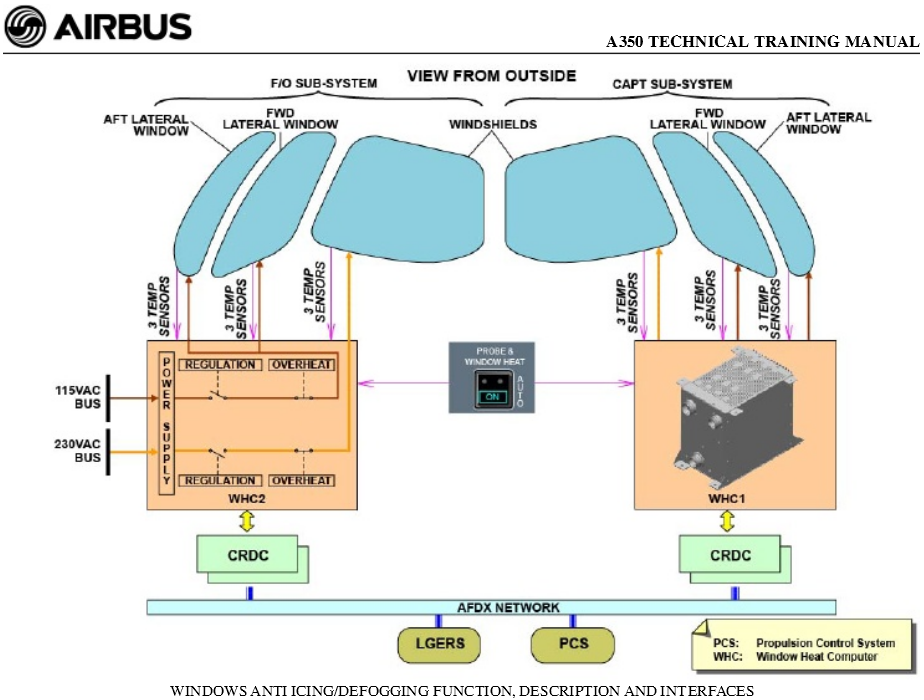 The strips visible on the image are likely the temperature sensors usually built-in the glass panels, albeit there are some differences for this flight test aircraft:

1: This would indicate more a fog sensor than a temperature sensor.
2: Another explanation is that the resistive patch has been removed, leaving only the electrodes.

An unlikely alternative is that we are viewing strain gauges to measure the windscreen panels distortion.

Similar sensors on a Pilatus PC12-NG: 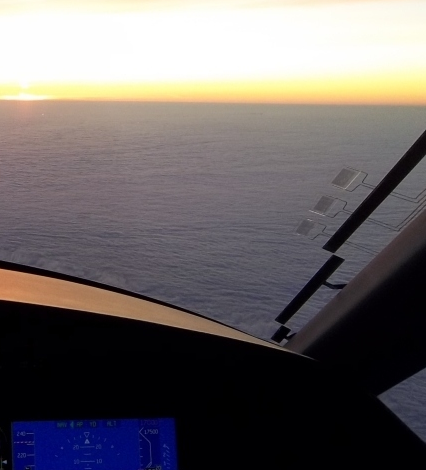 Not the answer you're looking for? Browse other questions tagged cockpit windows airbus-a350 feature-identification or ask your own question.

10
Why are the cockpit windshields on the A350 black?
1
What's the technical name of the side window on Boeing and on Embraer?