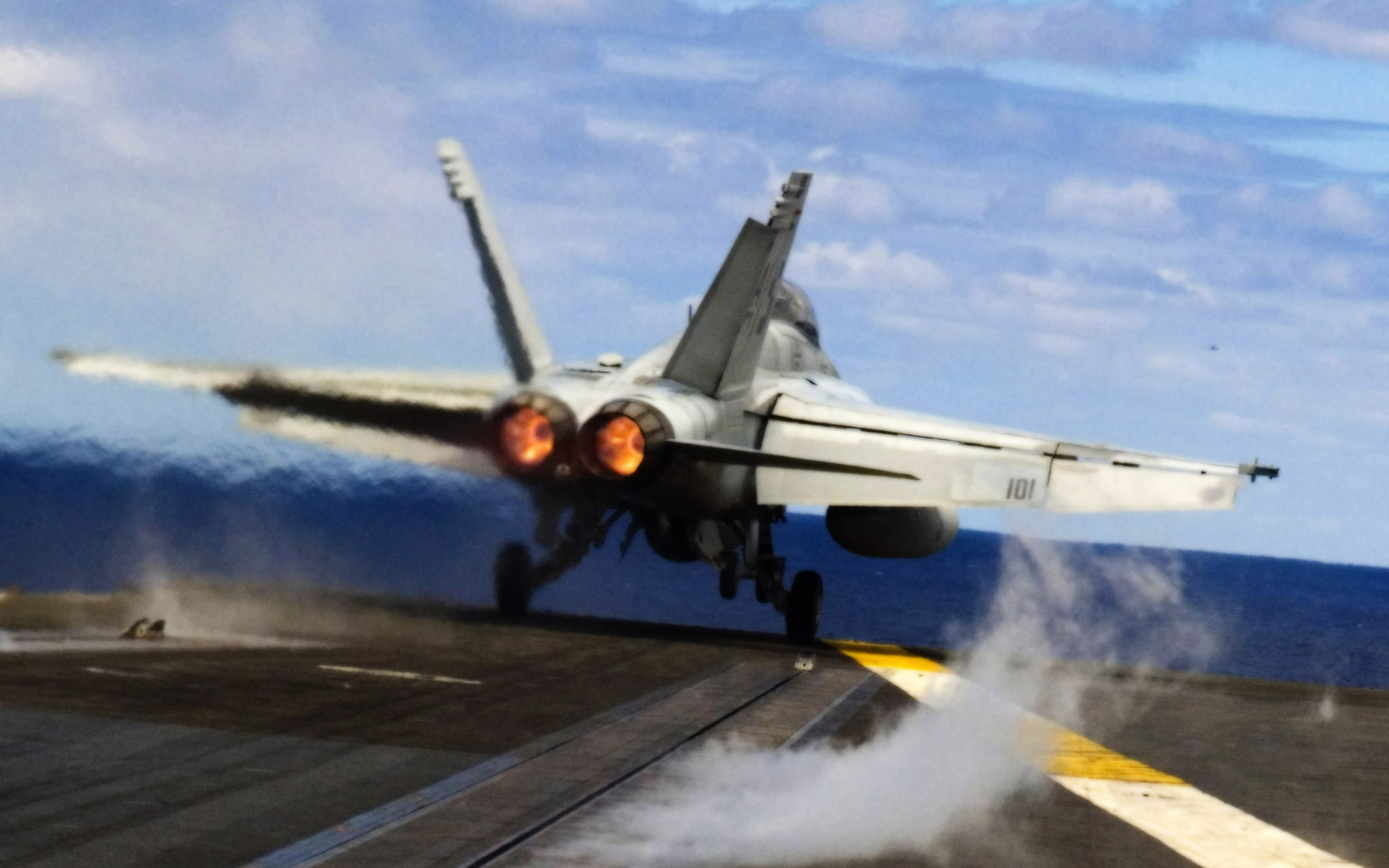 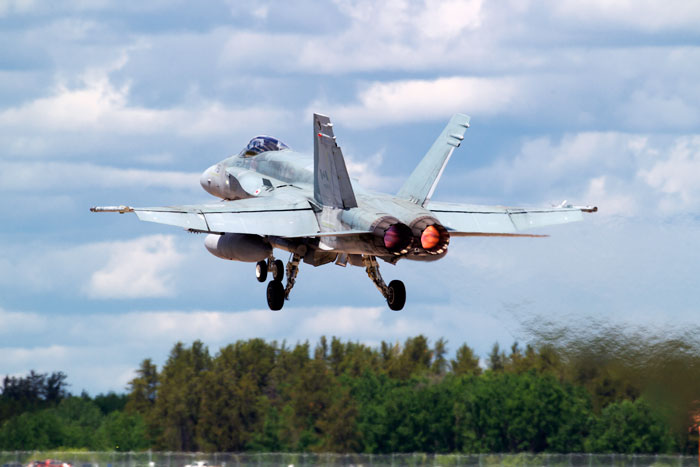 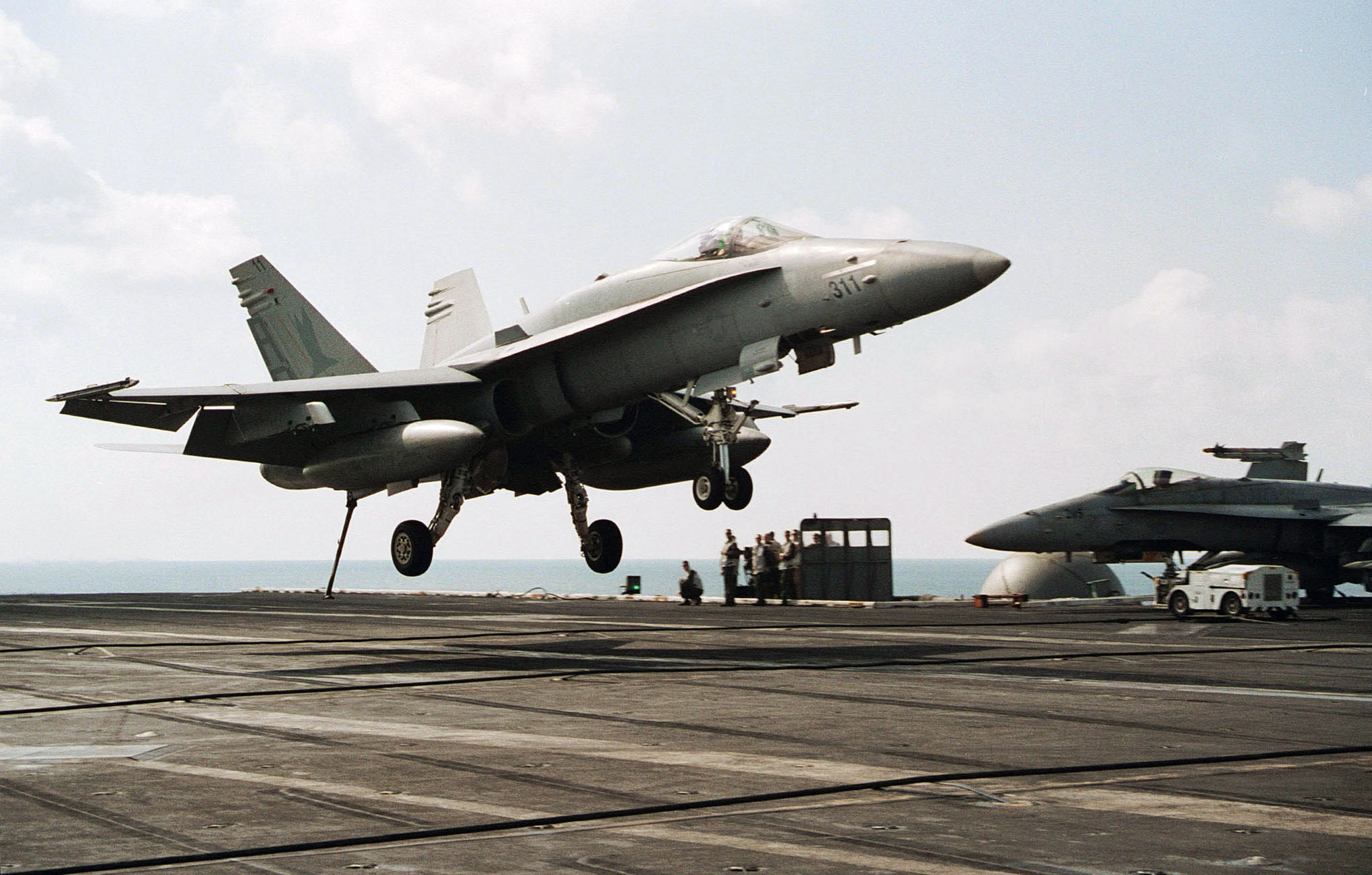 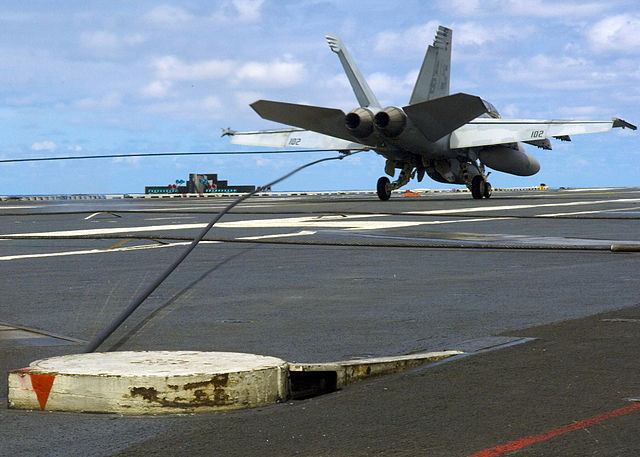 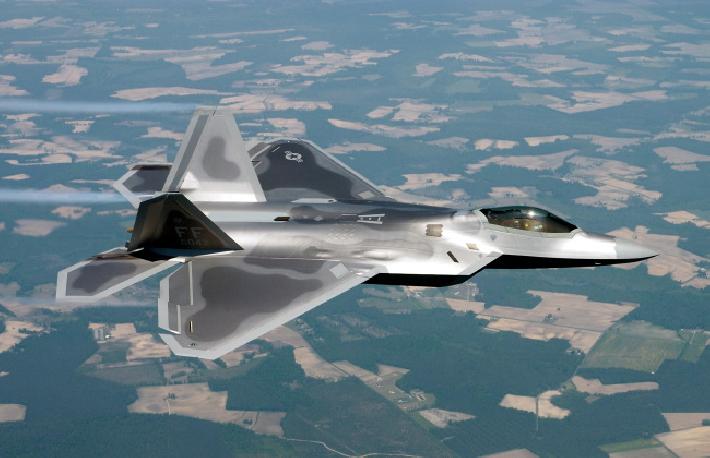 There is another reason: With rudders fixed, the F-18 is longitudinally unstable at angle of attacks between 7° and 11° (see left plot below). By scheduling the extent of toe-in over angle of attack (see middle plot), the airplane can be stabilized (see right plot below). The graph below is copied from this MIT presentation and should explain the trick nicely:

1
Why does this F18 have the rudders pointing towards each other?
43
Why do many fighter jets have double vertical stabilizers?
10
Why is the main landing gear of the Cessna Caravan placed so far forward?
8
When leaving ground effect, why is there a nose-up change in moment?
8
Why do F16's have anhedral tail wings?
5
Why do tailplanes provide down force, if not for longitudinal static stability?
11
Are there any incidents caused by rudder failure in Military jets?
8
Do vertical stabilizers create vortices like wingtips do?
2
Does the flap settings for the best lift/drag ratio change with speed on the Diamond DA20-A?
3
Fighter jet with two rudders, the deflection angle it is not identical. One have more angle of deflection. Why?
See more linked questions

9
Why do the F/A-18 and the F-22 Raptor have horizontal stabilizer as well as canted rudders for pitch control?
18
Why does the C-2 left inboard stab not have a rudder?
6
Aircraft Carrier Launches: ABE Checks and Signals
8
What are the pros and cons of practising figure-eight landings on perpendicular runways?
7
Why does the A320 use the rudder for lateral control in mechanical law?
7
How to use Rudder during takeoff in single engine propeller aircraft? e.g. Cessna 172
0
In an F-18, how do rudders deflect during cross winds and gusts? Can rudders be deflected by different angles?
13
Why are there double hinge lines on the rudders of the Grumman C-2?