What are the advantages and disadvantages of an oblique wing over a swing wing?

This is a variation on the classic swing-wing design, intended to simplify construction and retain the center of gravity as the sweep angle is changed.

But I'm pretty sure there are a lot more advantages or disadvantages, in terms of stalling behavior (forward swept side inboard first, aft swept side outboard first), aircraft control etc.

The first production aircraft with variable sweep wings was the F111 Aardvark, while the most famous one is the F-14 Tomcat. 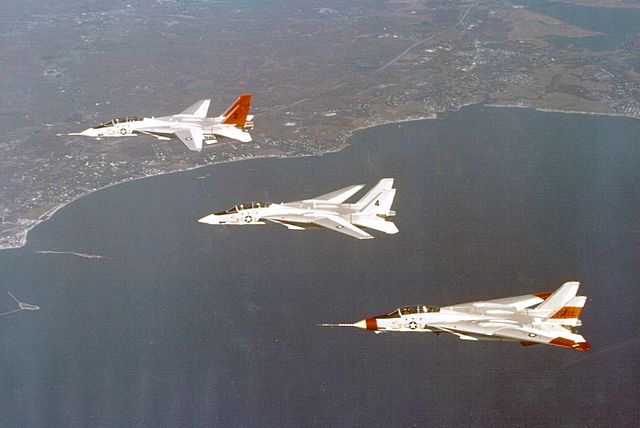 However, the only full sized aircraft to be produced with an oblique or pivot wing was the NASA AD-1, which was strictly an experimental aircraft. 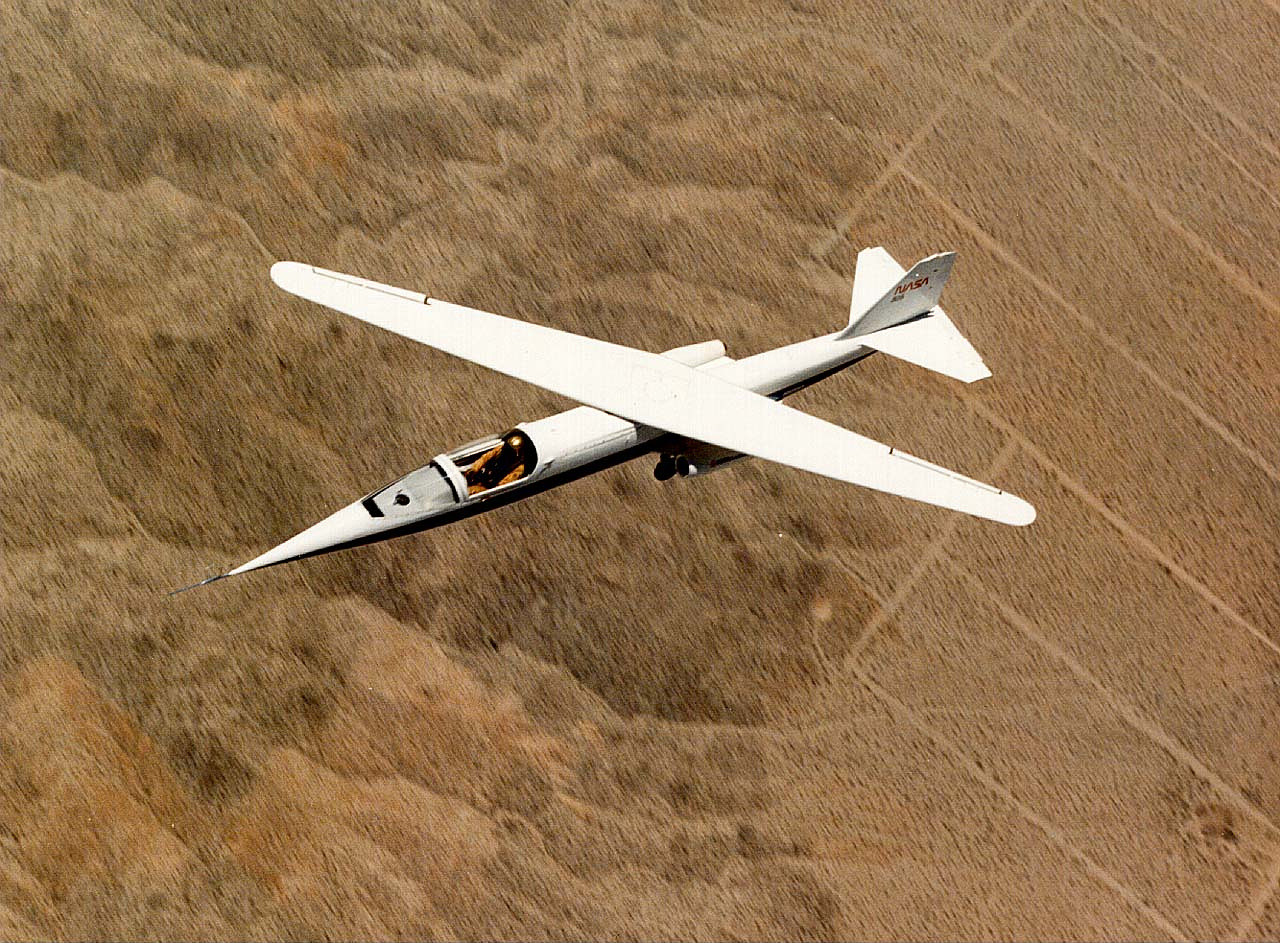 A comparison between the two can be made like this:

However, the asymmetric stall of the oblique wing aircraft would cause problems as one side of the wing is swept forwards and the other side is swept towards the rear. 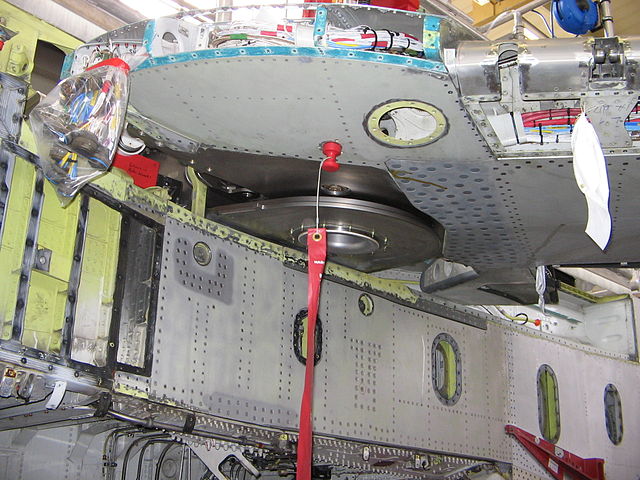 In this case, the swing wing aircraft are better off compared to the oblique wing aircraft as the amount of load on the hinge is significantly lower.

For example, the oblique wing hinge has to take not only the weight of the entire aircraft wing (the swing wing aircraft typically rotate only a part of the wing), but also the entire fuel load (the amount of fuel carried in the variable part of the wing is significantly small). Also, the hinge should take the load of the control system too.

For instance, the AD-1 required about 10° of bank in order to trim the aircraft with no sideslip at 60° wing sweep.The aircraft also experienced pitch-roll coupling and the associated aeroelastic effects made for unpleasant handling qualities above 45 degrees sweep.

One advantage of the oblique wing aircraft is that the center of lift and mass doesn't move as the wings are swept. This happens in the swing wing aircraft and the control system is complicated

In case of military aircraft, use of hardpoints in the variable point of the wing is limited (for one thing, this will increase the load on the hinge). This is a much more serious problem for oblique wing aircraft as this limits the payload that could be carried.

However, the main reason for the lack of further development of oblique wing aircraft is their unusual and unpleasant control qualities.

Advantages of an oblique wing over swing wings:

Disadvantages of an oblique wing over a swing wing:

Note that all other effects which plague the forward-swept wing apply here, too, but only on one side. The effect of boundary layer thickening will only happen on the backward-swept side, so changing the angle of attack will already create a rolling moment. The oblique wing will only behave normally when set at a sweep angle of 0°.

The oblique wing has been studied as yet another way to improve the speed envelope and/or fly more efficiently at higher airspeed. It was intended for long distance cruising application, but never was able to make any headway against what is universally seen in modern designs, change of camber.

It is honestly surprising that even rudimentary slats have not found their way into mainstream application yet for recreational aircraft, as combined with flaps, they produce huge amounts of lift, enabling very low take off and landing speeds. Probably one of the finest examples of a successful light aircraft design that employed slats was the Fiesler Fi 156 Storch. Slats, along with slotted "doppel wing" flaps make the Storch an outstanding STOL aircraft, making them retractable would enable better cruise performance, as airliners do.

Changing wing geometry, as seen in the B1 bomber, is still useful in the application of providing a wider range of ALTITUDES for high speed cruise. The B1 can go high with wings extended, or low with wings back. Survivability in these times favors going low.

The oblique concept did improve high speed cruise efficiency, but never found an application niche where it was clearly better than changing camber or sweeping both wings back. It did not sell.

There is one possibility that may be of interest. That would be FULLY rotating the wing parallel to the fuselage and flying on the tail and canard only. In the days of sail, in high winds, the mainsail was dropped, and the fore and rear sails were used only. This was referred to as sailing "jib and jigger".

Not the answer you're looking for? Browse other questions tagged aircraft-design aerodynamics wing-sweep oblique-wing or ask your own question.