Could older airplanes be retrofitted with engines with chevrons?

The 787 uses a variety of sound reducing mechanism including engines with characteristic chevrons: 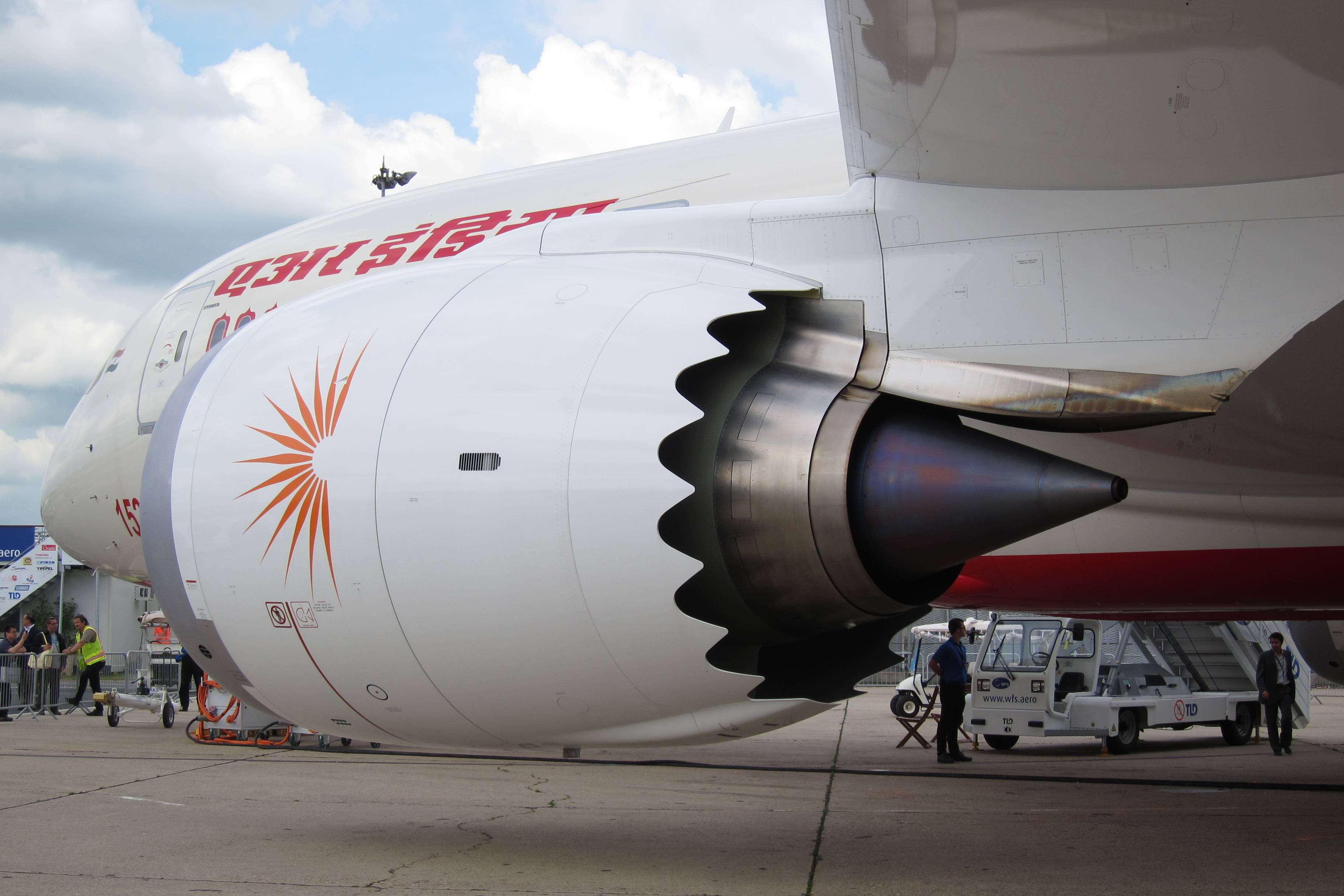 Would it be possible for older airplanes to also have this type of quieter engine retrofitted? I'm assuming the engines would have to be recertified of course. But do the chevrons implicate a particular type of wing or airframe that requires them to be designed in from the beginning?

The chevrons do not implicate a particular type of wing or airframe. However, the engine does need to be designed around having the chevrons, since they affect the performance as well as noise. And the engine design certainly can affect the design of the wing.

In reality, chevrons are more likely to be incorporated in an engine design from the start rather than retrofitted later. And a new engine design will probably be for a new airplane design. This could be a totally new plane like the 787. But it could also be a new derivative, like the 747-8 or the 737 MAX.

So while chevrons can be added to the engines on an existing aircraft model, it's much more likely that the aircraft model will be upgraded in other ways as well to accommodate the new engines. Adding chevrons is likely to be part of a design change large enough to justify changes to the aircraft as well.

However, these changes are not really specific to the engine having chevrons. Changes to the wing and airframe will be due to the inclusion of a new engine, not just the addition of chevrons.

Yes. This kind of engine design is independent of the wing and airframe and can be fitted on compatible aircrafts.

For example, General Electric GEnx-1B64, an engine with chevrons is fitted on Boeing 747-8, a variant of Boeing 747.

In general, the engines (especially civil airliner engines) are developed with compatibility in mind to reduce costs and increase commonality.

Not the answer you're looking for? Browse other questions tagged engine noise or ask your own question.

26
Is it possible to fly with counterbalanced single blade engines?
10
Why would aircraft engines be mounted with “toe out”?
4
Why use jet engines instead of propellers when designing new airplanes?
5
Why do we seldom see small unmanned aircraft with gasoline engines?
21
Why are all engines identical in typical commercial airplanes?
3
Are there modern airplanes with two propellers driven by one single engine?
32
Why don't modern jet engines use forced exhaust mixing?
2
Are four-engined airplanes calibrated to put out the same thrust for both their inner and outer engines?
2
Could a shrouded fan blade with long chord length be efficient?