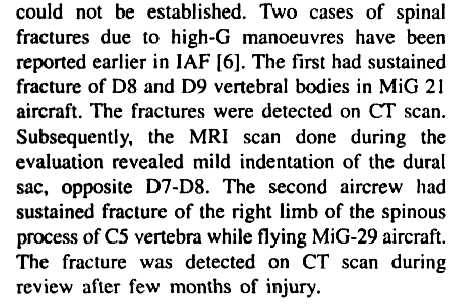 4
Can hypersonic aircraft be agile without the G forces harming the pilot?
6
Why doesn't G-force knock this pilot out twice?
2
Does angle of rotation during takeoff affect the g-force?
1
Can you drop the bombs of an F-16 during 9G-forces?