What are the advantages and disadvantages of have the wing positioned further aft on an airplane?

I've noticed that there is some variation in the location of the wing on airliners: The Boeing 737 has its wing mounted near the midpoint of the fuselage: 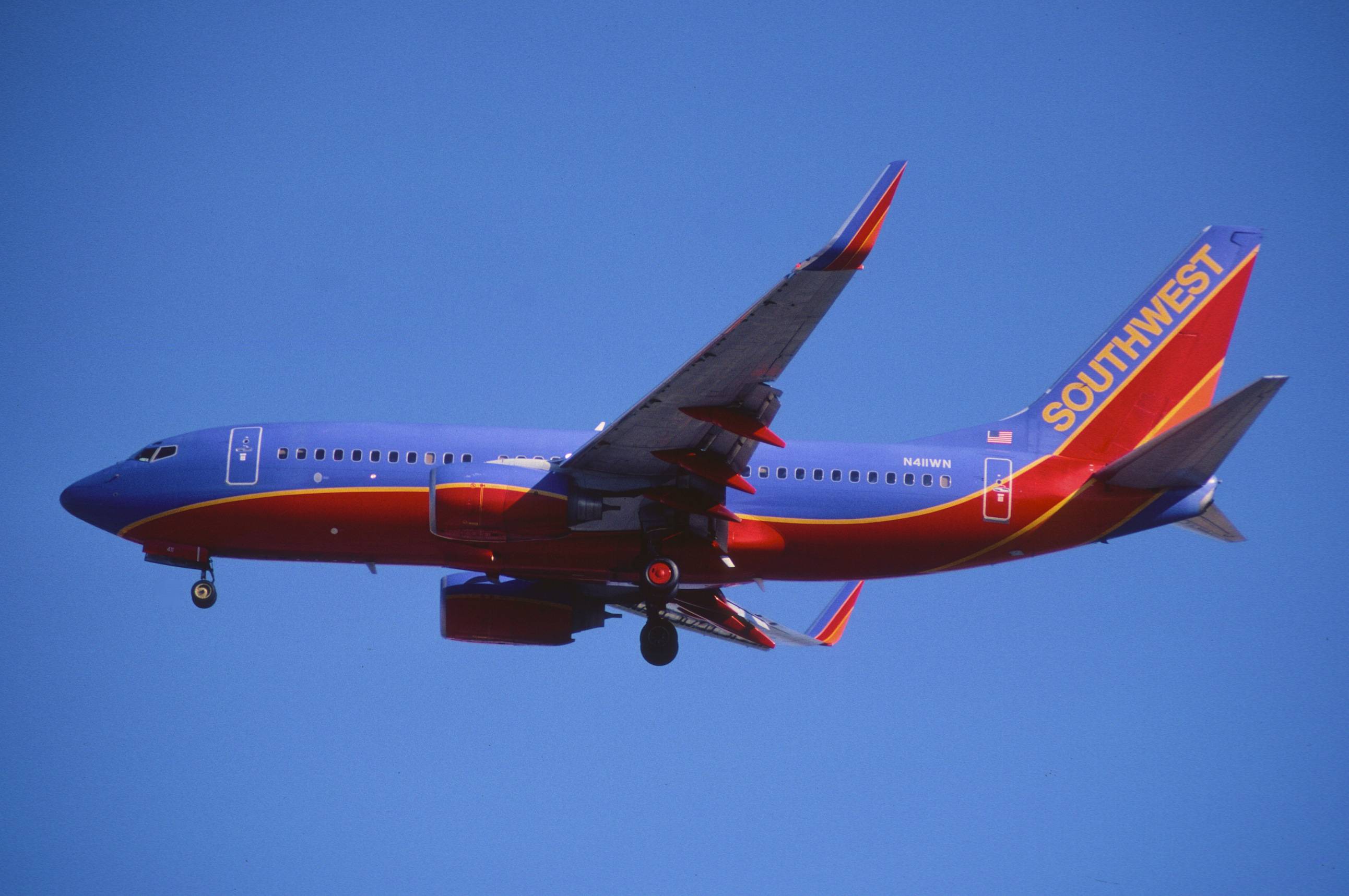 while other aircraft like the CRJ or the Airbus concept plane shown below have the wing mounted further aft. 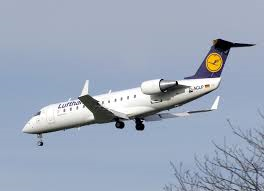 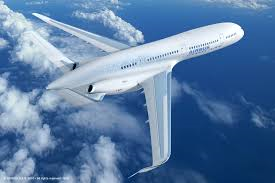 What are the advantages or disadvantages to these wing locations, and why might a designer pick one over the other.

The overall centre of lift must be coincident (in the horizontal plane) with the centre of gravity, otherwise the plane would tip over forward or backward.

Now the cargo will always have its centre of gravity near the centre of the fuselage. So if the empty aircraft has aft centre of gravity, loading it will cause larger change of the CG position and for this it needs larger horizontal stabilizer so it can provide enough balancing force.

The wings produce not only lift, but also a pitching moment. Usually, it is destabilizing in the sense that it causes nose up of the aircraft as the aerodynamic center is in front of the cg (which causes further nose up and so on). This moment is then counteracted by the tail.

As we move the wing to the aft, the stability increases and once the wing is behind the c.g, the aircraft becomes stable.

Although this is stable, the configuration causes a nose down moment when lift is increased. However, we also want that the aircraft be trimmed (i.e. at moment equilibrium at the desired c.g).

With single wing, this is not easy with a reasonable static margin. Another thing is that as the wing is moved aft, the c.g also shifts aft.

It is possible to have wings in the rear. In that case, it becomes necessary to add a canard for controlling at he aircraft. A good example would be the Gyroflung Speed Canard. 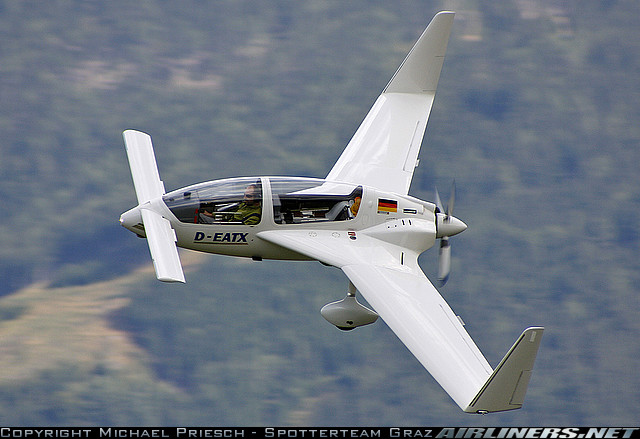 As already noted, the aircraft has a canard for control.

The location of the engine and wing are related. As the engines are moved aft, the c.g. shifts in that direction and the wing is moved aft to reduce the tail surface needed.

Rear placement of the wing was heavily influenced in design philosophy by the effort to develop planforms for supersonic flight, but goes back to the earliest days of powered flight. It is important to remember that in the bewildering variety of aircraft shapes and sizes, the physics for stable and safe flight remain the same.

In subsonic flight rear wing placement offers the advantage of rear engine/propeller placement by which improves efficiency. However, this is offset by the need for much larger vertical and horizontal stabilizers, as stability torque arms are now much shorter. Also of concern is keeping the pitch nuetral point behind the CG, which assists pitching nose down in a sink. These issues plagued the Army Air Force Ascender design and was only remedied by adding more area aft of CG. One silver lining is that this is not a problem with canard/delta designs, but deltas do not produce lift as efficiently as straight wings. Careful checking shows that amazing speed and fuel consumption benefits comes more from weight savings of lighter composites than from futuristic swept designs, though they are beautiful.

So for recreational aircraft the tried and true Piper Cub type design is one of the best one can pick.

39
Why do large aircraft have their engines mostly on the wings, while smaller ones tend to have them in the tail or the tip?
33
How does the mounting location of a jet engine affect aircraft performance?

59
Why not mount airliner jet engines above the wings?
11
Why did the CL-400 Suntan have engines on the ends of its wings?
6
Which air stream pressure / speed is measured by the pitot?
5
What are the advantages or disadvantages of a mid wing design?
2
Would the Concorde have been better off using a tailed delta wing?
29
Why do most airliners have underwing engines, while business jets have rear-mounted engines?