Are there runways that are numbered only on one side?

For all runways I've known or seen, they're numbered on both sides, with the number on the opposite direction differ by 18.

Are there runways that are numbered only on one side? I.e. due to certain constrains, the runway can only be used in one direction and never the other.

EDIT: I'm looking for runways where the aircraft is always pointing at the same direction. E.g. only runway 9 is available, you can never use runway 27 for whatever reason.

A runway that is blocked on one end will still have two numbers, since you'd land at one direction and takeoff the other.

Yes, there are runways numbered on only one side.

For example, the third runway in the Frankfurt Airport (18, Runway west) is used only for takeoffs (to the south) and not for landings. Hence only number 18 is used. The other runways are used for both takeoffs and landings and are numbered 07C/25C, 07R/25L and 07L/25R. 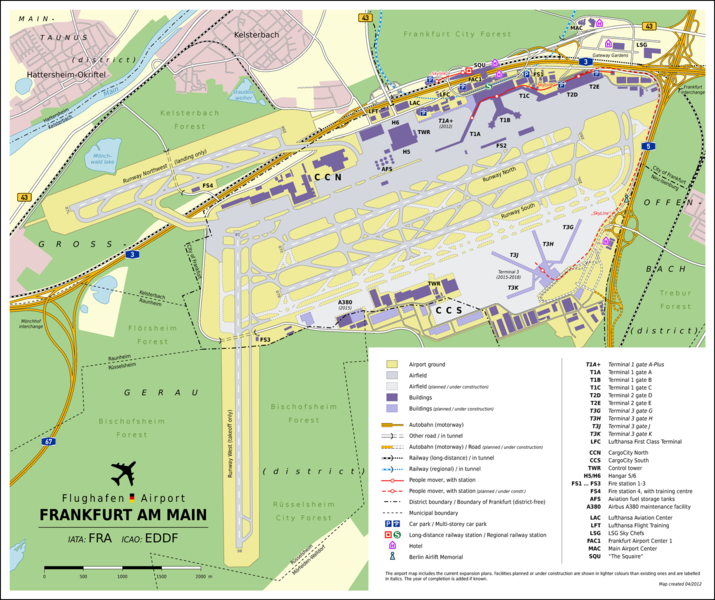 This restriction is due to the fact that it will interfere with the traffic in other runways. 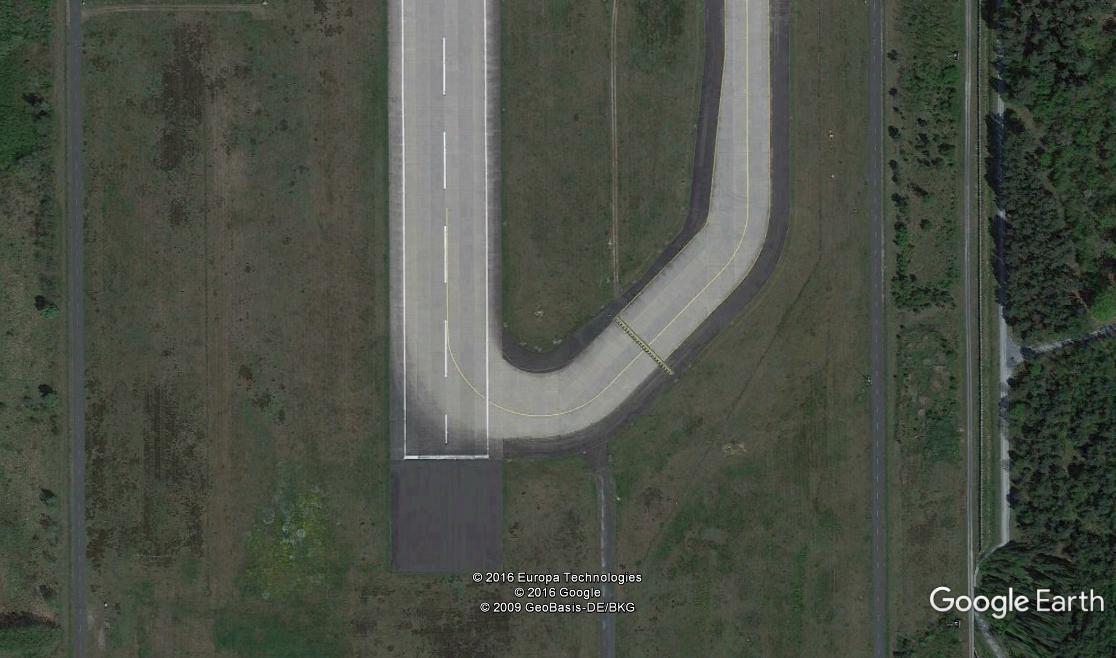 Number 36 is not painted.

The topography of the place makes any go-around impossible. At the south, the runway is the end of an angled drop of about 2000 feet. This cliff is fenced off as a precautionary measure. At the northern end of the runway there is a huge mountain terrain. It leaves no room for error.

Planes land on runway 6 and take off on runway 24. 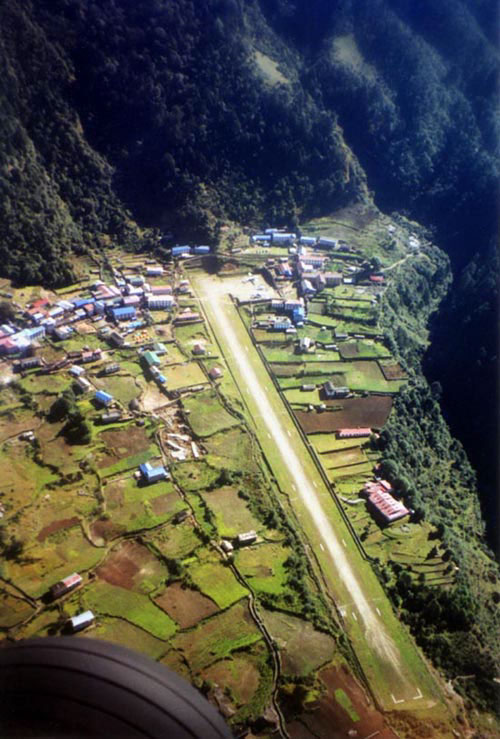 most information copied from this answer

52
How are runways numbered?
32
Why can't runway 18 at Frankfurt Airport accept takeoffs or landings in the opposite direction?
20
Is it possible to go-around at Lukla Airport?
10
Are there any runways that aren't labeled reciprocally to each other?
8
Why does Logan Airport's Runway 32/14 only have arrivals on the 32 heading?
3
Close Runway 16/34 from one direction

52
How are runways numbered?
20
What are the most efficient layouts of multiple runways?
17
In the U.S., Is it ever legal for an aircraft to occupy the runway turnaround area while another is taking off or landing?
4
How are arriving aircraft assigned to runways?
3
Shouldn't there be ATIS/sign information on sloped up runways?
3
What are these protuberances on the north edge of runway 10/28 at Mataveri?
8
Why did this aircraft take off in the opposite direction compared to the one used by other flights right before/after it?
2
Why isn't runway 4L/22R at KMDW available as an emergency runway?
18
What's this turquoise stuff covering the overlap between the blast pads of KBOS runways 04L and 09?