Could the Cruise-Efficient STOL configuration be as efficient as a conventional airliner?

The Cruise-Efficient Short Take Off and Landing (CESTOL) is a NASA project. There is a video here:

The configuration is a conventional fuselage at the very front of the aircraft with enormous thick section leading edge extensions. The wings outside the LEX appear to have similar aspect ratio to a 737 or A320. The aft fuselage is flattened and there is a v-tail. The engines are buried in the wings in a fashion similar to the Gloster Meteor aircraft.

How much less or more efficient would this configuration be compared to a conventional tube and wing configuration for a 737/A320 size aircraft given similar engines and materials?

Without data, it is not possible to tell if one design will be better than another. This is because it is one thing to make a concept (which this is) and entirely another thing to manufacture and operate the aircraft (like A320/737).

Actually, the design in the video is not entirely new, It is similiar to the Boeing YC 14 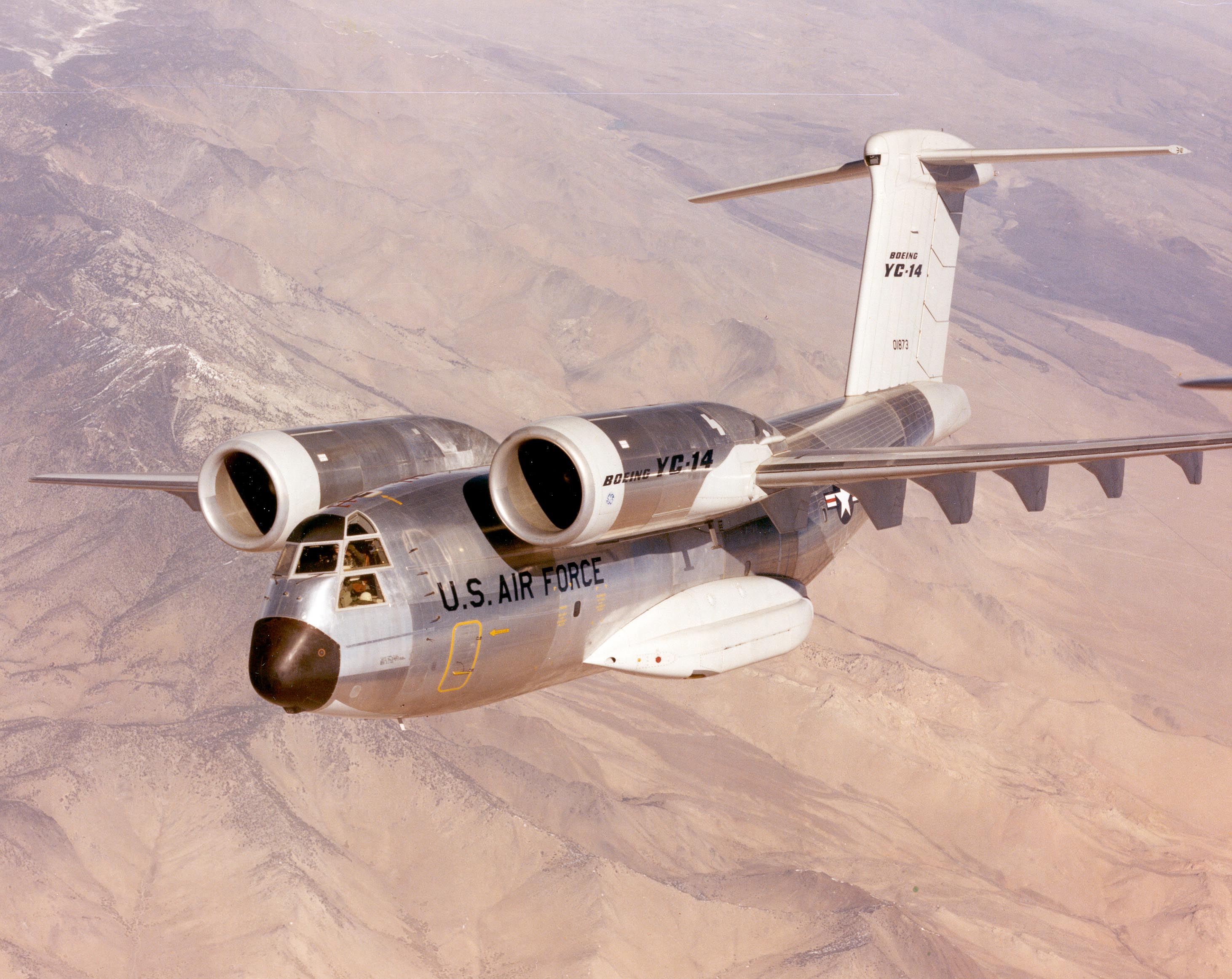 developed for UASF AMST program. It is instructive to note what happened in that program.

The AMST program was initiated for developing a tactical STOL aircraft, requirements similar to the CESTOL. Even though YC 14 met the requirements, the program was scrapped for other reasons and the C17 was developed from another contender in AMST program, the YC15.

Even during development fo the YC14, the drag was more than expected and Boeing struggled to bring it under control.

However, I doubt the design as shown is ever going to be made into an actual aircraft. There are too many problems at first glance

There are a number of similar programs for developing efficient STOL aircraft, none of which have come into fruition. It is going to to be the economics of the operation from small airports, rather than the aircraft itself, which will decide if these designs will ever see the light of day, let alone operate in commercial routes.

16
Have we seen the last significant experiments in the configuration of jet airliners?
8
Is there anything wrong with this more symmetric aircraft design, and why isn't it used?
9
If no low-speed compromises were made, what would an ideal Mach-3 wing look like?
7
Why aren't there any single turbofan airliner?
4
What are the main factors that make an aircraft have good STOL performance?
2
How would gyroscopic effects affect push-pull configuration vs conventional twin engine in the event of engine failure?
10
Why do the C-141 and C-5 have T-tails?
0
What are the STOL features on the Pilatus PC-6 Porter?