Is there a name for the area for aircraft to back track near the runway threshold?

Some airports have an area, on the threshold, used to back track the aircraft, mainly because of the their wingspan, they look like a half wheel. Is there any designation for this area?

I don't know if it is official, but across Europe, Middle East, Asia, and north Africa I hear using "turnpad", and many ATC in these regions provide directions like "bactrack via turnpad and continue taxi via taxiway A", that means go ahead to turnpad bactrack and vacate runway via taxiway A. 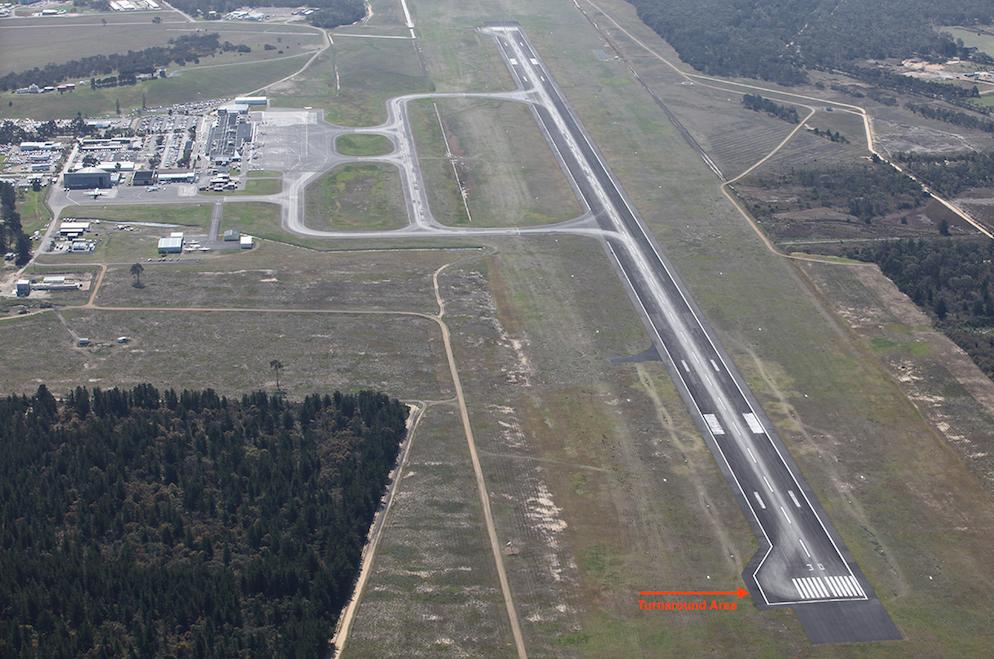 I'm not sure if the designation is "official", but pilots in the US (and the FAA in various documents) usually refer to such areas as a "Runway Turnaround Area" or simply "Runway Turnaround".
Their purpose is to allow aircraft which have back-taxied on the runway (or landed and rolled past the taxiway turn-offs) to turn around to position for take-off or return to a taxiway turn-off. 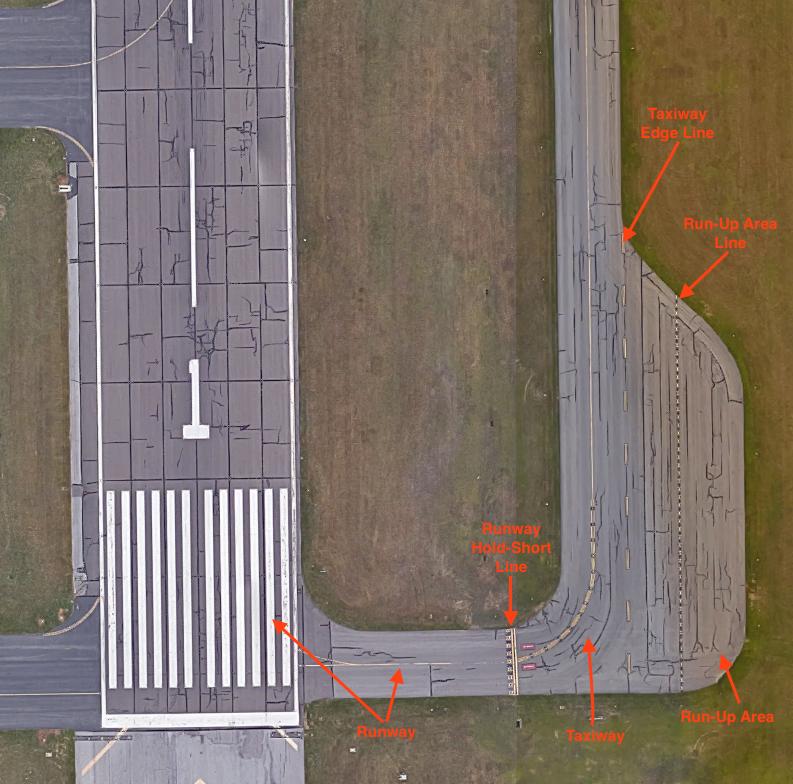 Not the answer you're looking for? Browse other questions tagged runways terminology or ask your own question.

3
What is the circular pavement at the end of a runway called?
17
In the U.S., Is it ever legal for an aircraft to occupy the runway turnaround area while another is taking off or landing?

21
Why can't aircraft be cleared to land before the preceding aircraft turns off the runway?
17
In the U.S., Is it ever legal for an aircraft to occupy the runway turnaround area while another is taking off or landing?
10
How do pilots of big jets determine if they are clear of the runway after landing?
0
What is the name of the system that replaced stairs for disembarking aircraft?
6
How should you coordinate with traffic at non-towered airports?
4
Do 'threshold' and 'end of the runway' mean the same thing?
21
Can two aircraft be allowed to stay on the same runway at the same time?