What can change, however, is the weight. If you wanted to use it as fuel, you'd have to take such amount as to get the same combustion heat as you get from kerosene. Hydrogen has lower¹ heating value 119.96 MJ/kg and kerosene has ~43 MJ/kg (²), so you would need almost three (2.79) times less hydrogen by weight. This is totally unrelated to its density, but it is the only way how it can offer advantage as fuel.

¹ Note that “lower heating value” is a technical term. Fuels have two heating values, lower, which is for leaving the products in gaseous state, and higher, which includes the enthalpy of condensation if the products would be liquid at room temperature and standard pressure, as is the case with common combustion product, water.

² Unlike hydrogen, kerosene is a mixture with some tolerance for composition, so it does not have a more accurate heating value, because it is allowed to vary from batch to batch. 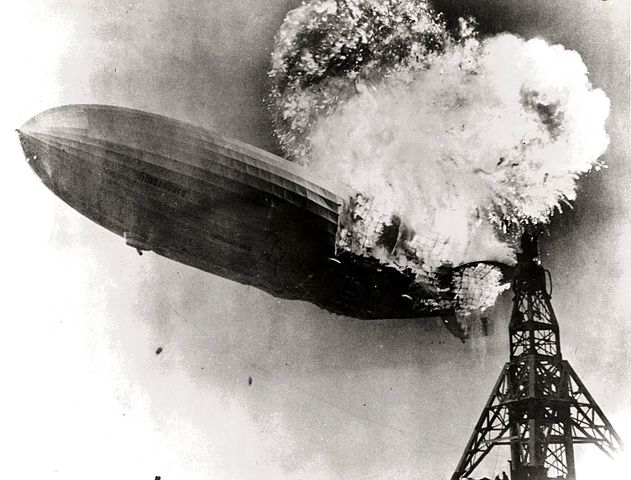 Not the answer you're looking for? Browse other questions tagged airliner commercial-aviation fuel fuel-tanks hydrogen or ask your own question.

4
Are there any programs to build a hydrogen powered airplane?
0
Would a flying-wing drone fly farther if filled with helium?

4
Are there any programs to build a hydrogen powered airplane?
9
Are tripropellant jet engines a viable way to increase fuel efficiency for large commercial airplanes?
3
Is there a viable alternative to liquid hydrogen as a fuel for scramjets?
11
Is there any work on improving fuel tanks so they could store hydrogen?
16
Can hydrogen gas be an alternative fuel source for a gas turbine engine?
6
How is fuel drawn from drop tanks in WW2 airplanes?
4
Where are the fuel tanks located in an Antonov An-225?
2
How can adverse maneuverability due to a fuel tank behind the rear pressure bulkhead be mitigated in Airbus ZeroE hydrogen plane?