Why do many ram air inlets have this shape?

I often see this particular shape for ram air inlets. 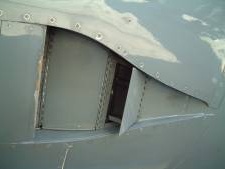 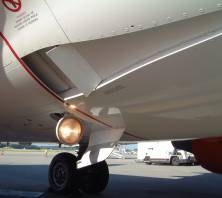 A also see it a lot on cars. 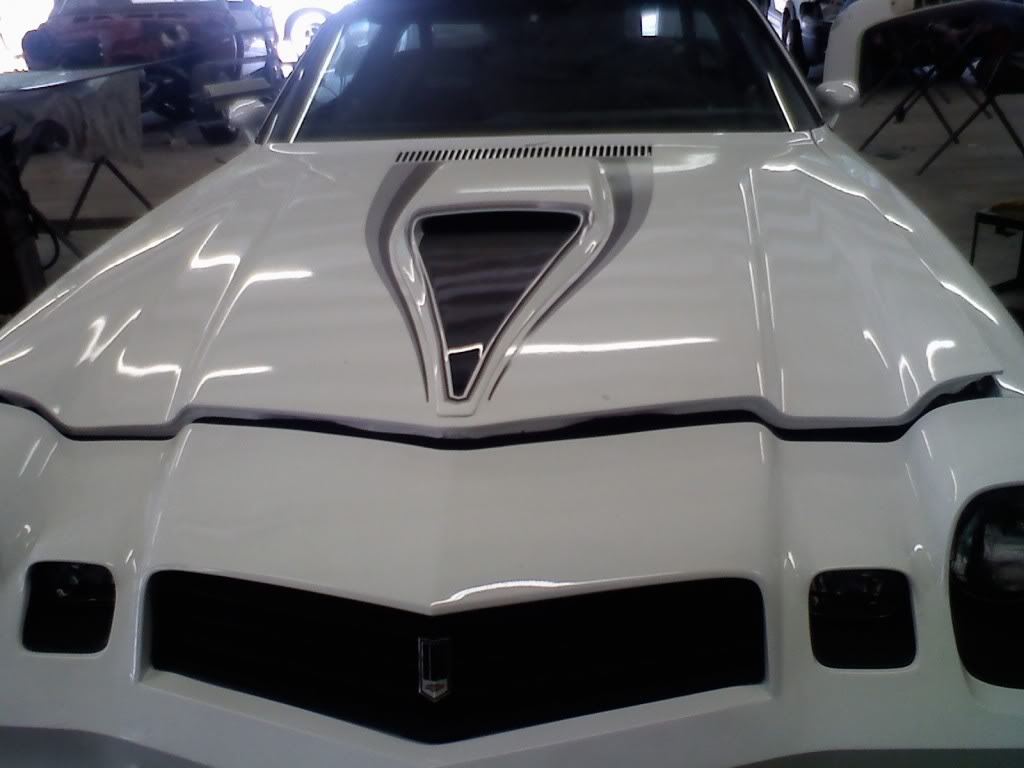 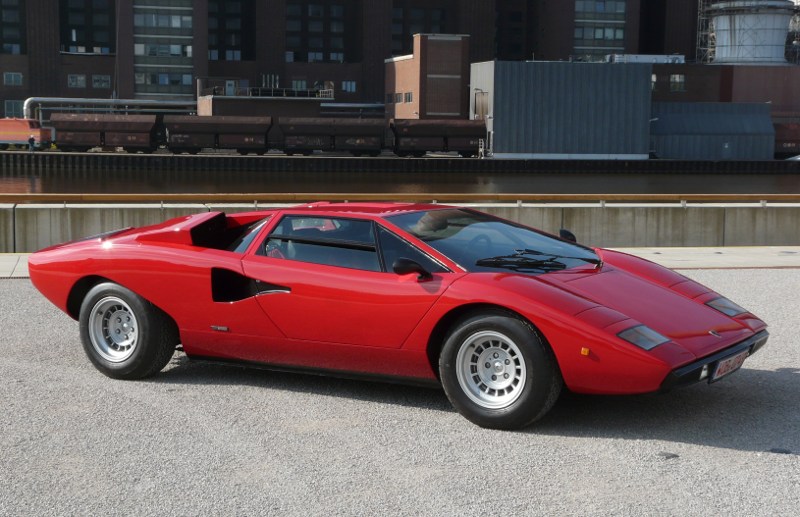 Is there some aerodynamic advantage to this shape, and if so why?

aircraft-design aerodynamics
Share
Improve this question
edited May 3 '17 at 19:19

Those are called NACA inlets or NACA ducts. As wikipedia mentions:

When properly implemented, a NACA duct allows air to flow into an internal duct, often for cooling purposes, with a minimal disturbance to the flow.

So yes, there is an aerodynamic advantage. As for the "why", if you're in the mood, you can have a detailed look at the original report (I'm not able to properly summarize it).

This specific inlet type is called a "NACA inlet", "NACA scoop" or "NACA duct", since it had been invented by Francis Melvin Rogallo at NACA in 1941 (PDF) and refined by scientists at NACA (now NASA) Ames. Its main advantage is its simplicity: It just needs a properly shaped cutout in the skin and a rounded rear edge, whereas the airscoops it replaces need carefully shaped contours.

The working principle is quite similar to that of a delta wing, only in this case the actual wing is missing, and is surrounded by sheet metal. But like on the swept leading edge of a delta wing, the swept left and right edges create a vortex which is swallowed by the actual intake at the rear of the cutout. This helps to create a lot of flow for the given area, even though efficiency is below that of a well-shaped airscoop.

The moveable flap in the middle of the cutout is for deflecting some of the air if less than maximum airflow is desired. This item is easy to manufacture, but reduces the efficiency of this type of inlet further.

0
Why is a reciprocating engine air intake a reverse bell shape?
16
What exactly are those openings in the bellies of many jetliners?
7
What is this tiny slat for?
8
How do blow holes compare to other means of tripping the boundary layer?

2
Have other designs for individual gasper ventilation been tried?
8
Is there anything wrong with this more symmetric aircraft design, and why isn't it used?
6
Why does the MiG-25 have silver-coated panels?
11
If both propellers and wings are airfoils, then why do propellers deflect air perpendicularly to the rotor, but wings not?
7
Is there an aerodynamic force that would keep this experimental WW2 era prop from flying as fast as an early jet?
5
Is the compressibility of air the reason high aspect ratio wings are more effecient
1
Why don’t double-bubble fuselages cause severe fatigue problems?
3
How common is it in current British usage for the angle between the chord line of a wing and the flight path to be called the "angle of incidence"?
1
Why does disk loading mean anything when rotors/propellers are not disks?