Do US military aircraft have tail numbers beginning with "N"?

Military aircraft usually display a serial number along with other insignia on the tail or body of the aircraft, as described here. However military serial numbers are not the same as FAA tail numbers on civilian US aircraft, which begin with the letter "N".

The 'N' numbers you're referring to are FAA registration numbers. The FARs (Federal Aviation Regulations) specifically mention registration as not being required for military aircraft:

(1) Has been registered by its owner;

(2) Is carrying aboard the temporary authorization required by §47.31(c); or

(3) Is an aircraft of the Armed Forces

The FAA issues these registrations in accordance with its responsibilities under the Chicago Convention on International Civil Aviation, which required (in Article 20) that:

Every aircraft engaged in international air navigation shall bear its appropriate nationality and registration marks.

As per the above-cited 14 CFR 47.3, though, the U.S. specifically requires that all eligible aircraft have registrations unless it's either a military aircraft or it has temporary authorization under 14 CFR 47.31(c).

As @reirab explained, "N" registration numbers are generally used for civilian aircraft. However, there are some notable exceptions. 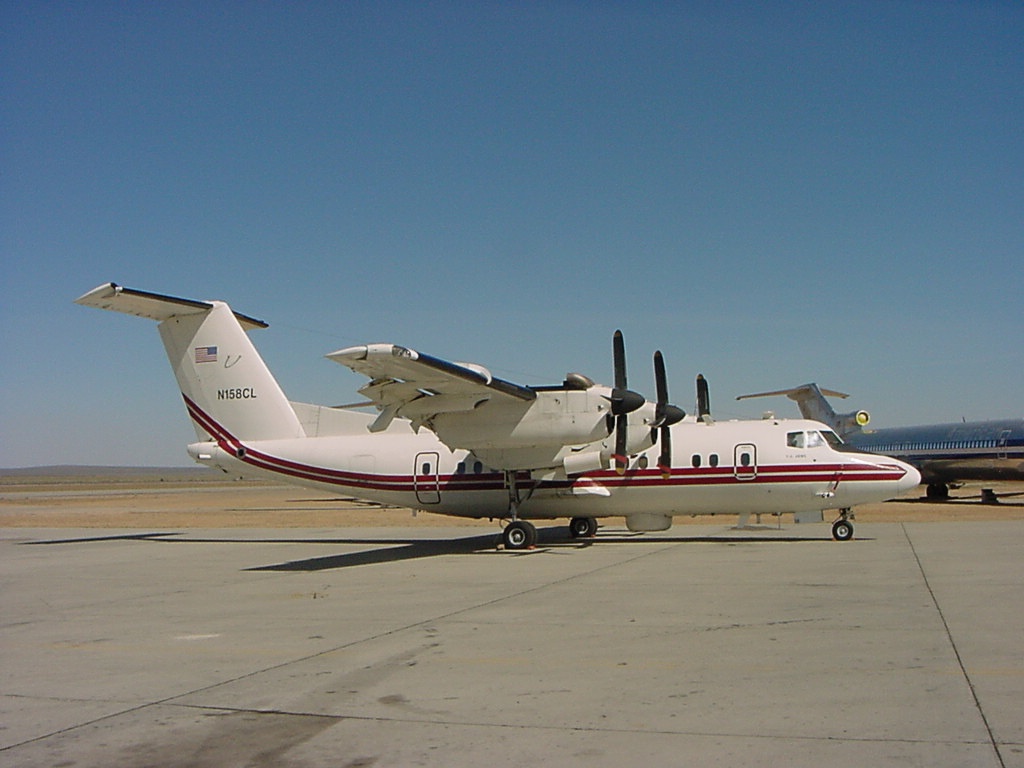 Another de Havilland, this one a DHC-6, is used by the Air Force Academy's parachuting team: 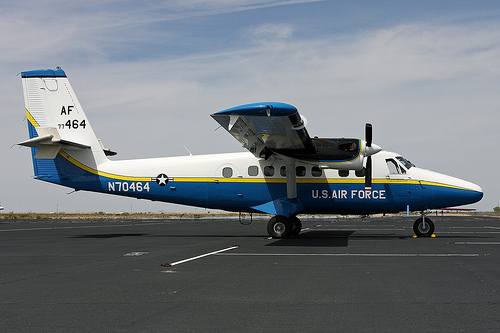 Dover AFB's 436 Force Support Squadron employs several Cessnas at their Aero Club, used for flight training. One of them made the news when it made an emergency landing onto a local highway.

These are just a start. Getting creative with search queries, you can also find hundreds of other aircraft listed in the FAA registration database.

Virtually all of these are very special-purpose aircraft, with no munitions or other armament (aside from chaff/flare as in the case of the Dash 7).

And although not technically military (yet), it is common for developmental aircraft to be given civilian registration numbers during flight testing phases prior to final delivery. This prototype KC-46A, painted mostly in military-style "livery", has registration number N461FT. 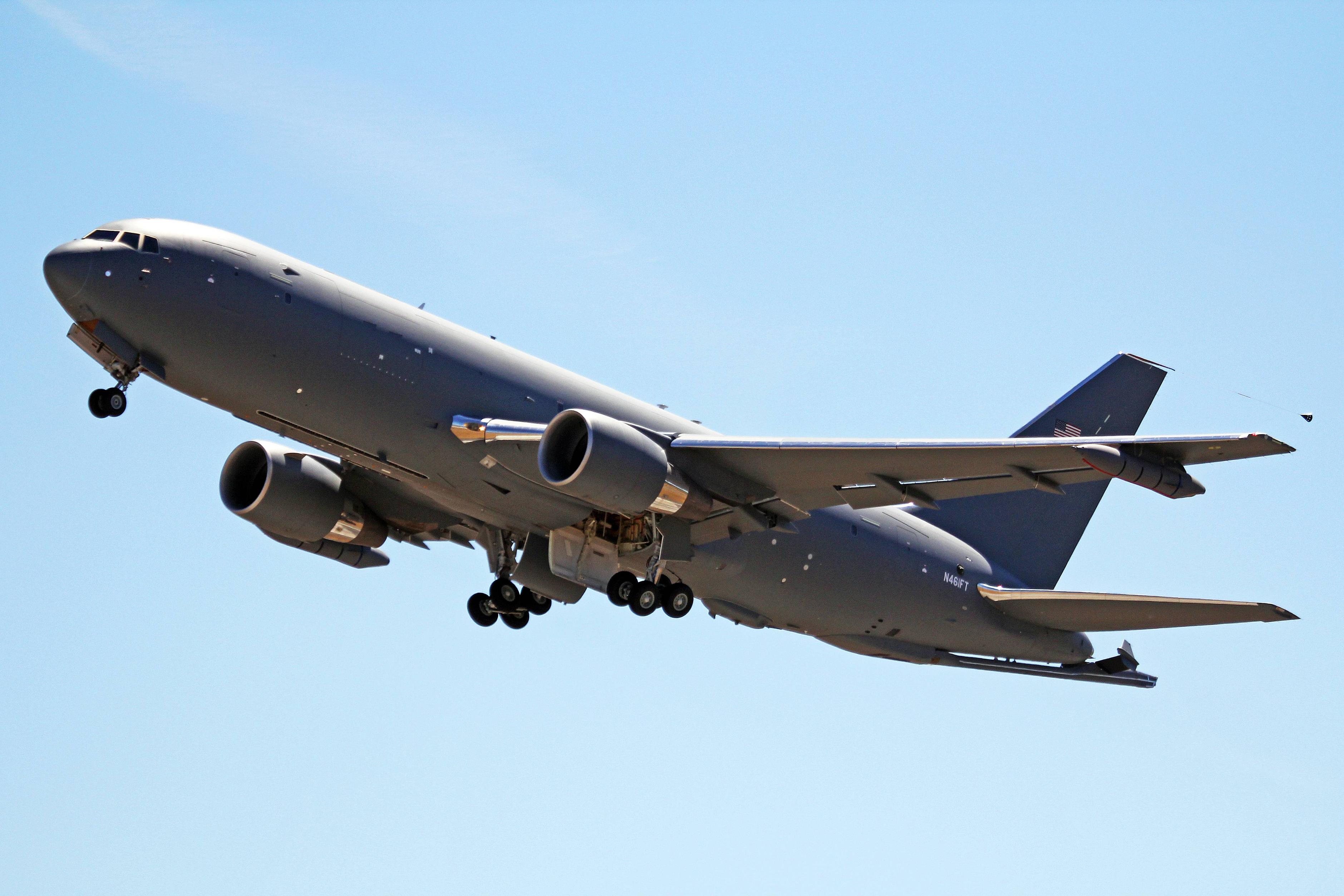 21
Why do (almost) all military transports have high wings and civilian transports low wings?
13
Can civilians fly military aircraft?
26
How much jurisdiction does the FAA have over military aircraft?
7
What UK aircraft looks like an Islander but with twin fins?
16
How can civil ATC maintain safety with military aircraft around?
10
Why do military aircraft use a different kind of aviation fuel?
41
Do military pilots have a phrase like "aviate, navigate, communicate"?
7
Partial Serial numbers on Military Aircraft - what combination is unique?
4
Can I log my military training time as PIC, if I have a PPL?
5
What were/are the military designations of the JT8D and PW4000?