Why don't airliner winglets have consumer advertising on them?

I was looking over the wikipedia article for the 737NG when I came across this picture: 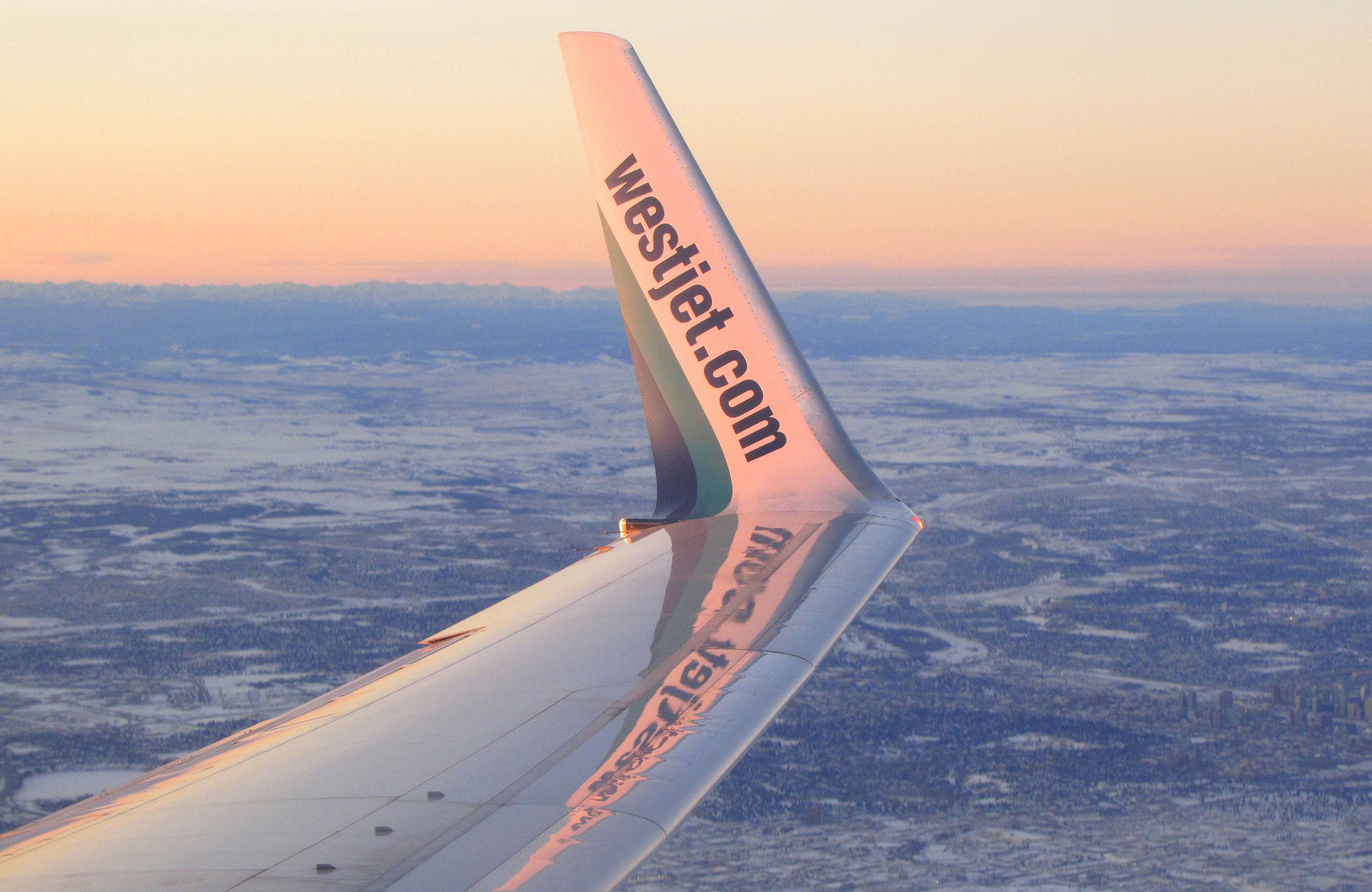 As you can see, the operator of the jet has written their companies web address on the winglet. Which seems like a waste, I'm already on their airplane, there's no need to sell me, it's not so much an ad as a reminder at that point...

So, I couldn't help but think, when looking at it, that it would be somewhat clever if RedBull bought the rights to advertise on a 737NG and wrote something on that spot that said, "Redbull gives you winglets" (rimshot).

Sillines aside, there is a serious question here. Generally speaking if there is a public surface that many many people will be forced to stare at for any length of time, then there is an advertisement there. Bus stops, billboards, the sides of buildings, there are ads virtually everywhere. Heck, commercial aviation equipment even has a few already with some of the jetways you see at airports: 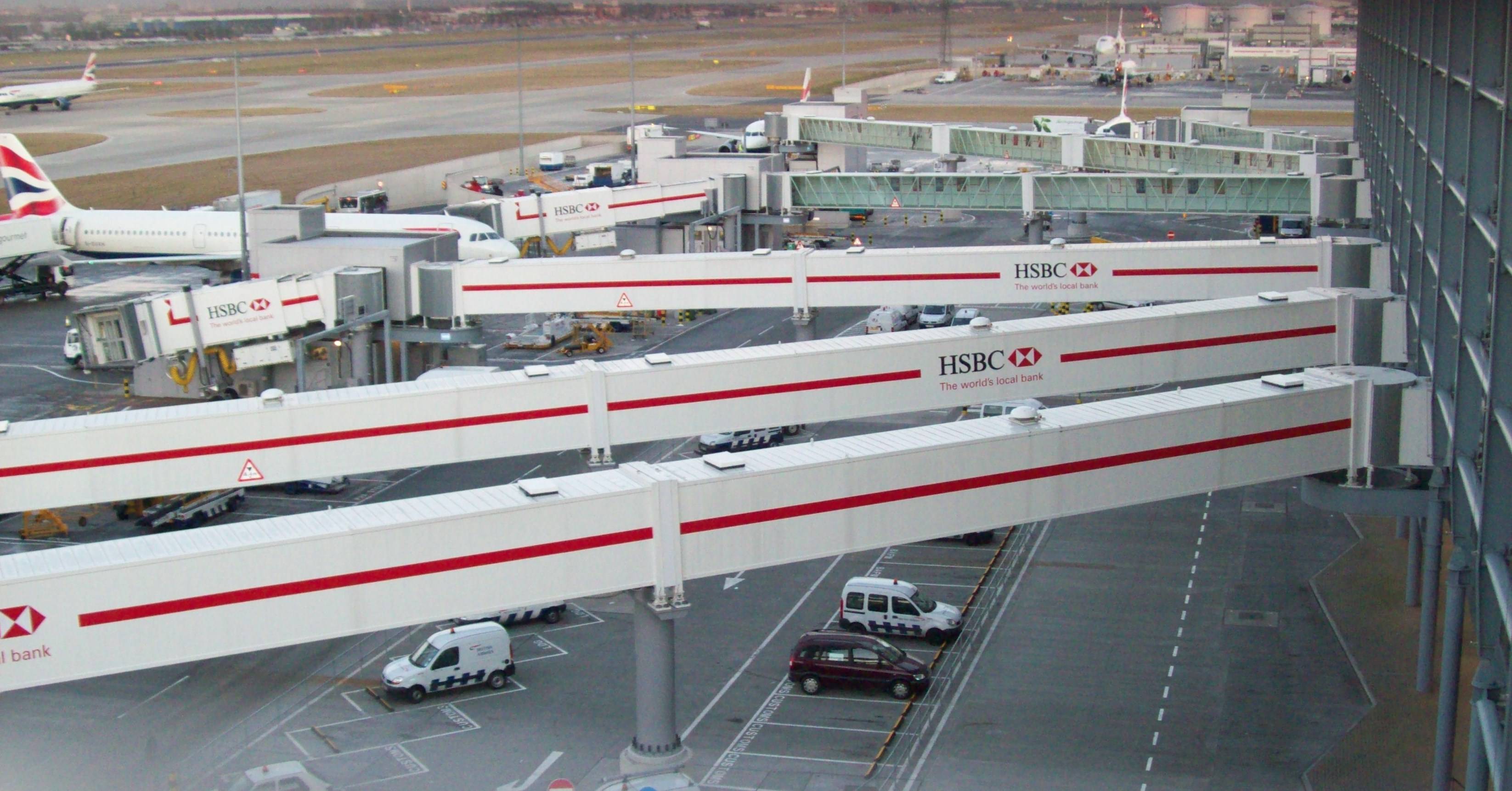 I'm wondering if perhaps there are regulations that might make this difficult? A good advertising spot will change images and products fairly frequently. On a winglet that would necessitate either a new paint job or, perhaps, a new vinyl wrap (like what is used in NASCAR.) And I'm wondering if the regulations for commercial aircraft regarding how the winglets are painted would prohibit this sort of "quick switch" activity (are wraps even legal)? Or perhaps there is a certification process for all new paint jobs that would make it so the amount spent to advertise would never match the increase in sales?

Or is it just that airlines have a sense of pride about their aircraft and respect their passengers enough to not bombard them with ads? (...yeah, I doubt it's this last one as well ;-) ).

Edit: I did mark this one for FAA Regulations, but I feel EASA regulations should be similar enough to give some insight as well, so if you want to answer with those regs feel free.

I would assume that a significant part of the answer is that it would look and feel cheap (i.e. not good for the airline's brand image.) They don't usually sell advertising elsewhere on their livery for much the same reason (though they do occasionally dedicate a livery to advertising some charity or some such thing, but that doesn't normally hurt their brand image.) On the other hand, putting the airline's brand image there can possibly help to improve it.

While you are already on the airline's flight, they'd be quite happy if you purchased more flights with them in the future and even more happy if you purchase the tickets directly from their website where they don't have to share the revenue with a travel agent. An additional benefit of mentioning the website is that many airlines now have on-board Wi-Fi and allow you to access their website from it even if you haven't paid for the Wi-Fi. As such, if they can get you thinking about their website and you happen to hop on it and book your next trip while cruising around at 30,000 feet, that's a win for them.

Finally, while they do already have you on board, they're well aware that lots of people post pictures taken while they were on a flight, especially pictures that include the wing (such as the one in the question.) Now your pictures are free (and usually positive) advertising for them.

As far as wraps are concerned, as far as I know, yes, they're legal and actually pretty common, even for the fuselage livery. My understanding is that lessors use them pretty frequently. They've also been used for temporary liveries like this one: 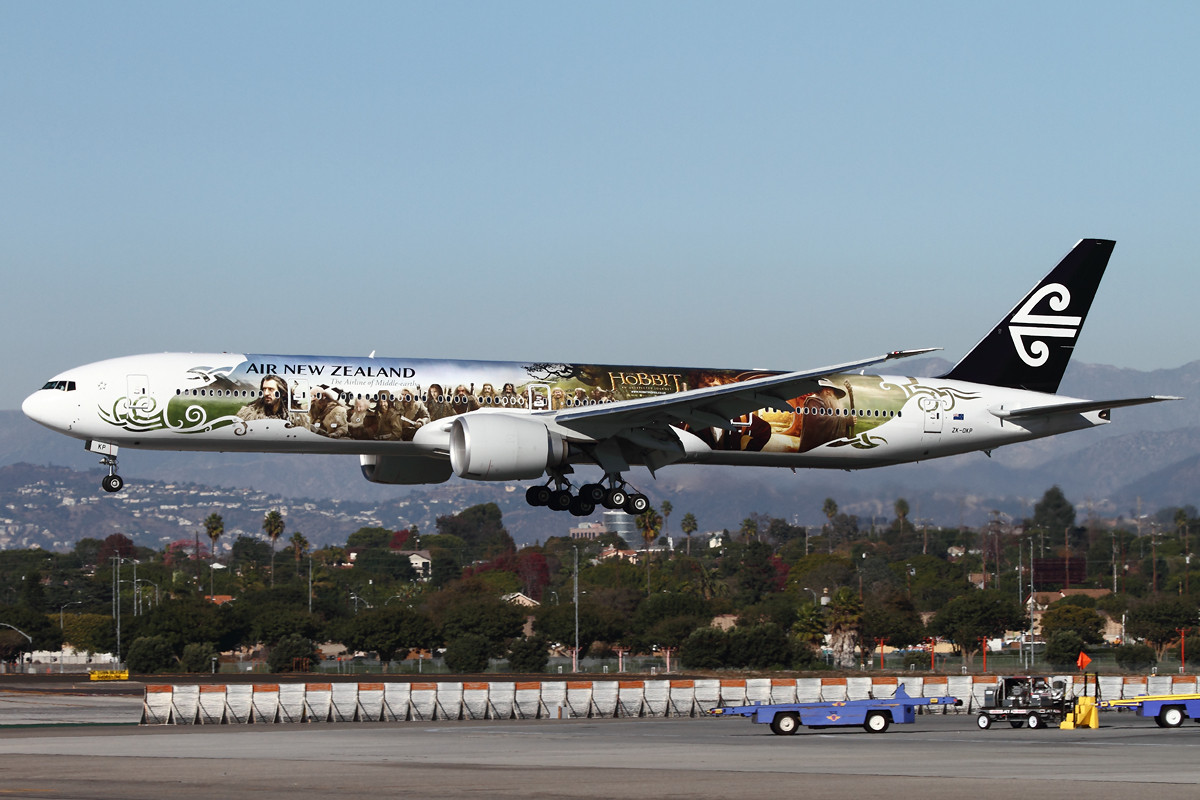 It appears that several companies exist for the sole purpose of making aircraft wraps. A quick search found the following:

It appears that 3M makes a lot of the materials used for the wraps.

I also found an FAA document on aircraft coatings that talks about how to apply vinyl decals to aircraft (along with how to paint aircraft, etc.) From page 18:

Vinyl Film Decals
To apply vinyl film decals, separate the paper backing from the plastic film. Remove any paper backing adhering to the adhesive by rubbing the area gently with a clean cloth saturated with water. Remove small pieces of remaining paper with masking tape.

This page from signindustry.com goes into more detail about how to apply vinyl decals to aircraft from a professional installer standpoint.

I doubt the space is worth very much. The interior side of the winglet is really only visible to people on the plane and even most people on the plane can't see it well. You're only advertising to people with window seats at or behind the wing, plus a few people in non-window seats close to the wing who can see the winglet while looking almost perpendicularly out of the plane. That's only a few tens of people per flight who can see the ad. Multiply that by a few round-trips per day per plane and your ad is only reaching a couplefew hundred people a day. Given the cost of applying the ad to the winglets, I doubt that's economically viable, when you consider that a billboard ad can be seen by thousands of people an hour and is much cheaper to produce.

Not the answer you're looking for? Browse other questions tagged faa-regulations airline-operations winglets paint or ask your own question.

14
Why don't horizontal stabilizers have winglets?
11
What is the average cost/timeframe of obtaining a pilot job at a major passenger airline in the US?
38
Why are commercial airplanes painted at all?
6
Why don't airliners have rudders on the winglets?
9
Why do winglets reduce maneuverability (of fighter jets)?
6
What are the options for installing ADS-B OUT in a Cessna Citation to meet the regulations?
6
How can two private pilots flying together log time and split costs legally?
30
Would an 8% reduction in drag outweigh the weight addition from this custom CFD-tested winglet?
5
Why don't multiengine aircraft have to demonstrate spin recoverability?