Some airlines, Delta in particular, have dark underbellies on their liveries. Is this only aesthetic or is there a purpose for it?

Originally (way back before radar) the colors had a practical use for maintaining visual separation between planes, which was done by pilots looking for the other planes with their eyes:

Dark underbelly: Easier to see from below against bright clouds or sky.

Light top-body: Easier to see from above against (typically) dark ground.

The idea being that when you're looking visually for other civilian air traffic (or from the ground) one wants to maximize visibility without losing them in sky glare or ground clutter.

If you look at older military planes you'll often see the exact opposite (dark colors on top and blue on the bottom) because those military planes didn't want to be seen. 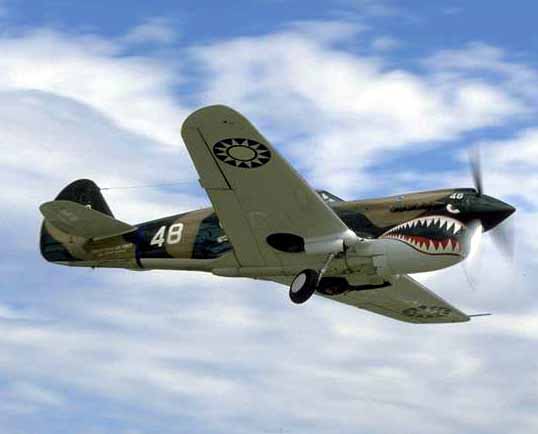 Aircraft are generally a nice bright white. Aside from the company logo, this leaves the other company colors needing a space. The tail, engine cowlings and underbellies are the more effective places to put it. There is color on the tail, color on the bottom, and the logo in between.

In my opinion, the lower one lifts forward the identity of the company much better. 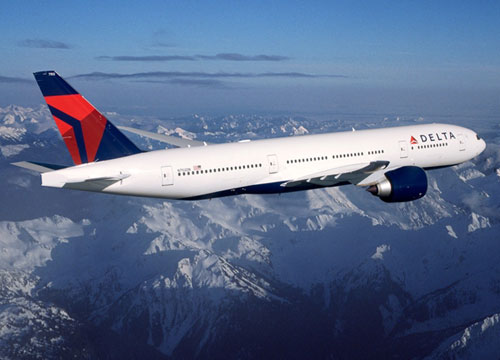 104
Why are planes generally painted white?
16
Why do wings of passenger jet go dark during a flight?
36
Why do some airlines operate fleets so diversified?
38
Why are commercial airplanes painted at all?
18
Why are military planes painted differently than civil planes?
20
Do airlines have to get permission from the FAA if they want to change their livery?
20
Why are the wingtips of sailplanes painted red?
3
If an airline purchases an aircraft, do they have to/feel compelled to change the livery?
17
Why don’t airliners have temporary liveries?