Which engine is more efficient between turboprop vs jet?

If yes, does that mean that airlines who use jets sacrifice fuel for faster flights? 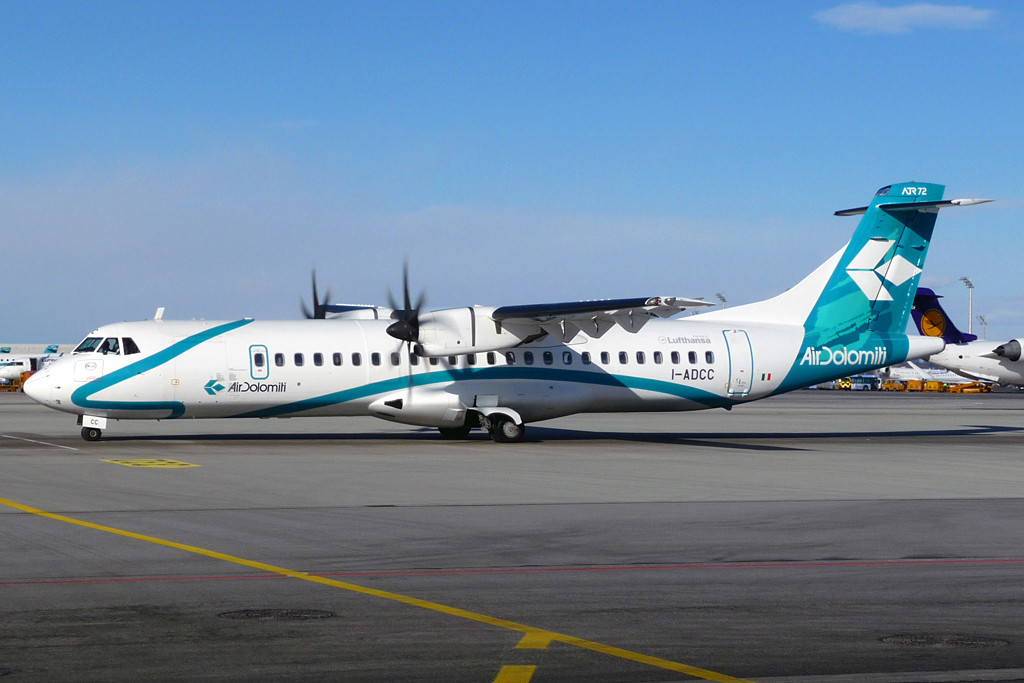 The short answer to both your questions are Yes. The long answer is, it's not so simple.

So is it a strict trade-off? Speed for Efficiency? Well, not entirely.

TAS is true airspeed. That is, the speed of the aircraft relative to the airmass in which it is flying. However, an decrease in density (e.g. high altitudes; air is less dense) will yield an increase in TAS. Thus, it is easier to fly at the same true airspeed at higher altitudes. Since jets are generally used on longer flights (where much of the time in the air is spent at high cruise altitude), they have to work less to fly the same speed as they would 10,000 feet below. There are other reasons why jets are more efficient at high altitudes - they have to combine less fuel with the thinner air, and there is less drag at high altitudes.

So why don't propeller planes fly at high altitudes then? Well, part of it is that turboprops are less efficient at higher speeds and higher altitudes, and jets (turbofans) are more efficient at both (obviously to a point, but airliners don't fly fast or high enough to decrease their efficiency again).

This leads to smaller aircraft on shorter, slower routes, like you've observed, since they don't have to climb or fly fast to get there in a reasonable amount of time. Also these short hops generally require fewer passengers, or flying a second flight is better than needing a much bigger plane.

This leads to larger aircraft on longer, faster routes, like you've observed, since they need to fly higher and faster to get there in a reasonable amount of time. Also since these routes are more "popular", and it costs so much to fly that far, it makes more sense to put more passengers on one plane, than two.

In general, an airline would not sacrifice fuel for faster flights if that was the only advantage, unless they knew there could be a price premium for the faster flight (e.g. Concorde).

For short distances, turboprops are more fuel efficient than jets. On the longer flights, the jet (turbofan) engines win the race.

The break even point is somewhere between 300 and 500 NM.

The jets are indeed faster, but on short flights the time difference is marginal. A large percentage of the time is spent on the airport and at low altitude where speed is often restricted. The longer the flight is distance wise, the time factor becomes an import advantage for the jet. Not only do passenger like the shorter flight, but it also means less cost for the operator that pays pilots and flight attendants by the hour.

Not the answer you're looking for? Browse other questions tagged jet-engine fuel cost jet turboprop or ask your own question.

0
At what range does the turbofan start to become more economical than a turboprop?
0
Why are 4 engine civilian turboprops not produced anymore
13
Why would some flights use props instead of jets?
6
Why are the top speeds for jet engines higher than for propellers?
8
What prevents miltiary jets and turbo-props from being refitted with a turbofan?
4
Is a turboprop or a turbofan more eco-friendly?
-2
Why don't airliners have turboprop engines instead of jet engines?
1
Why use turbofan engines for high altitude flight?

9
Why is a higher bypass ratio more efficient at lower speeds?
12
Why are twin engine airliners more fuel efficient than three or four engine airliners?
4
Turboprop vs turbofan (in regional aircraft)
19
How does increasing the size of a jet engine make it more fuel efficient?
7
Why is my calculated seat-miles per gallon of small aircraft higher than of big aircraft?
3
Can you have a Hybrid Turboprop-Jet engine?