Why does the speed tape on the Lockheed U-2 go the opposite way?

I found this clip online that shows the speed tape on the Lockheed U-2 going what I perceive is the opposite direction to the 'normal' convention. On most aircraft, the higher values are above and so the tape scrolls downwards, but in this case it is mirrored.

Observe indicator on left for the first few seconds in the following clip:

Here's a photo as well from from Wikimedia Commons: 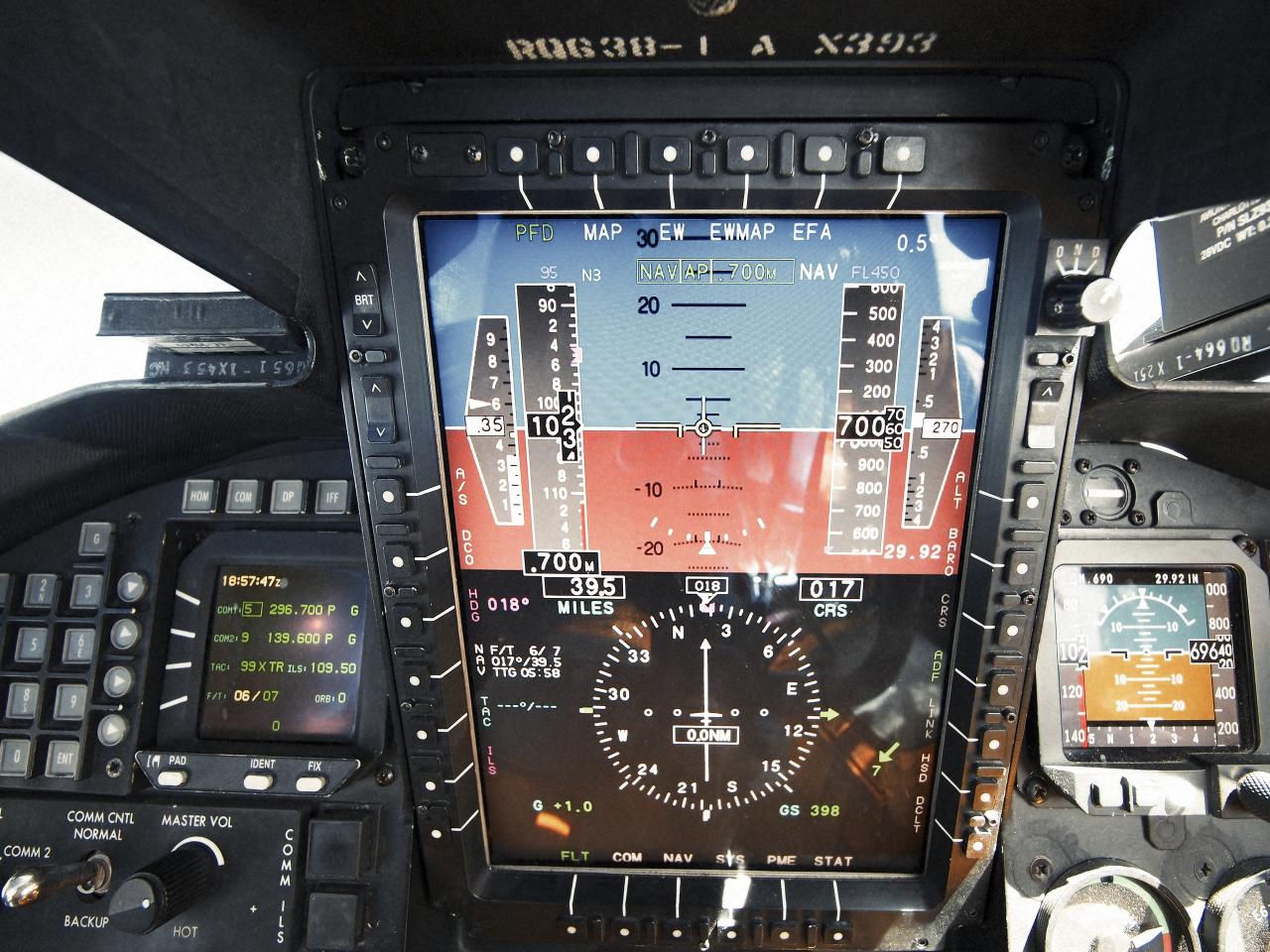 Why do this? On every aircraft I can think of it is the opposite.

Is it the fact that you pitch down, speed increases? Then you got the speed/altitude indicators moving in different directions, so I don't see how that would make it any more clear, especially when it appears it's the only aircraft doing this.

In essence, you are correct.
It was a conscious decision to do it that way: - when the nose pitches up, you're "pitching" toward the slower airspeed on the tape... - and you're pitching toward the higher altitude on the altitude tape.

My question: why do most aircraft have the higher speed near the top of the tape? Is it "just because the altitude tape does it that way"? Or is there a better reason.

Having flown the U-2 with the glass cockpit for over 10 years, it is intuitive and is "normal" for me to see that.

This answer is a bit of a guess.

I think this design choice helps the pilot in manually flying in the coffin corner. By ensuring that the direction of movement of the horizon, altitude and speed tape all require the same stick input, less mental workload is needed to fly the aircraft.

If the nose of the aircraft is lowered:

Any visual clue from the display that involves an upward optical flow can be corrected by pulling the stick. This consistent behaviour reduces the mental workload.

Before the digital display retrofit, the U-2 airspeed indicator shown above would have had the hand at the three o'clock position* in high-altitude cruise (around 110 knots). Any control response to the hand's up/down trend would have been ingrained already, so it would have made sense to keep the higher numbers low (low-to-high configuration).

* The hand's nominal o'clock position is very commonly designed for.

Another plane with this style is the Gulfstream IV:

The GIV first flew in 1985. Two years later NASA Langley Research Center published a human factors research that looked into that exact question, and concluded that the now-common high-to-low gives the least workload:

The major factors considered were actual or reference tape centering, high-to-low or low-to-high airspeed tape orientation, trend information available or not, and basic or alternate display configurations [...] lower airspeed values at the top of the tape (low-to-high) [...]

Among the alternate display formats, it was perceived that there was lower work load when the airspeed tape had a high-to-low orientation than when it had a low-to-high orientation [...]

(Also to consider in today's instruments is the speed trend arrow.)

Not the answer you're looking for? Browse other questions tagged military flight-instruments glass-cockpit human-factors lockheed-u2 or ask your own question.

33
Are there common standards for aviation graphical user interfaces?
8
How slow could the U-2 fly at 50,000 ft?

19
Why is there a difference between GPS Speed and Indicator speed?
9
Why didn't the U-2 spyplane have any chaff?
5
Why isn't the U-2 used for commercial purposes?
30
Why was the production of the Lockheed SR-71 Blackbird halted?
22
Why does the U-2 use a chase car when landing?
17
Why does the U-2 Dragon Lady not have swept wings?
4
What does Lockheed have to do to mark the end of the F-35's SDD?
8
How does a PFD handle unphysically abrupt changes in the parameters it's displaying?
5
What scale is the speed trend line on a PFD's ASI?