How do the Airbus Beluga's wing/control surfaces deal with its high center of gravity?

This is the Beluga: 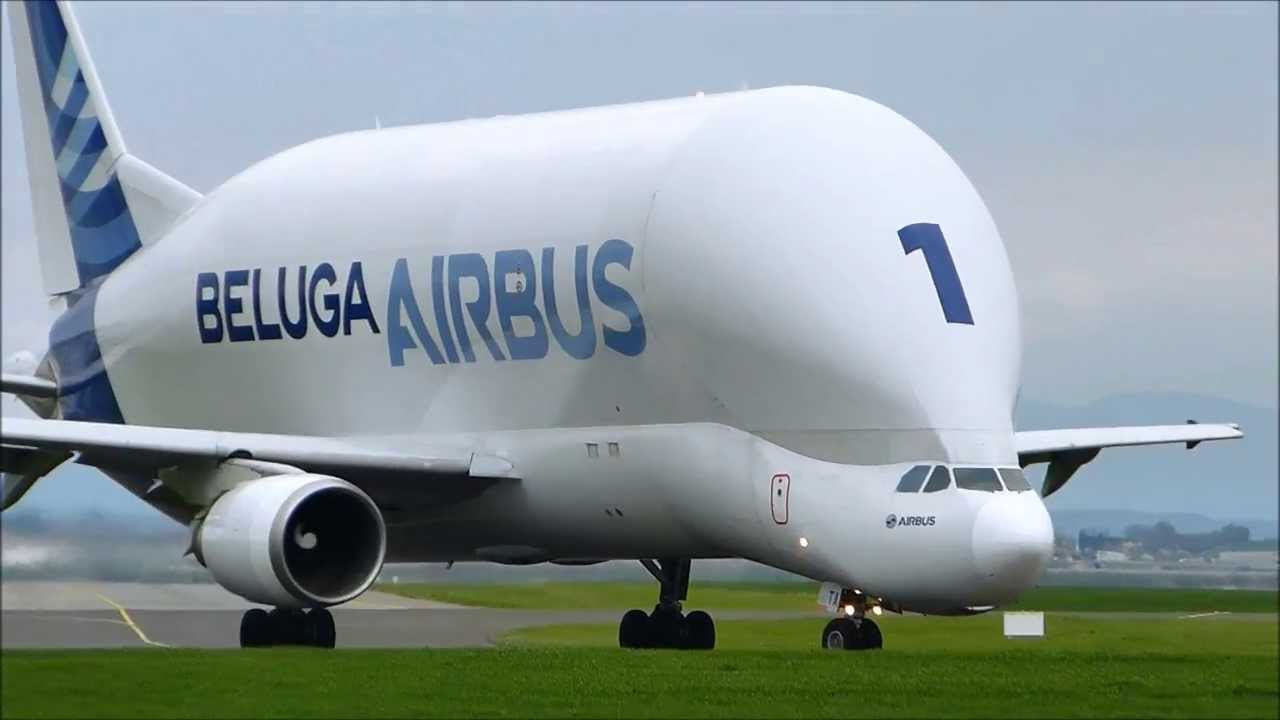 It's used for carrying pieces of a fuselage (of much larger planes) from one place to another so they can be fitted together to make a plane.

As I recall, it's based on an Airbus A300, and then they added on the huge bulging fuselage piece so it could carry more stuff and moved the cockpit down a bit to make way for the huge door at the front of the bulge.

My question is what did they do in terms of wing/control surface design to keep the plane from becoming unstable. Clearly when this plane is fully loaded the CG is much much higher than a regular A300. Which seems like it would make it more likely to want to tip over in some fashion. What did they do to counter-act this?

As long as the aircraft flies without much sideslip, the vertical position of the center of gravity is not important.

It is a common misconception that the aircraft could "tip over" when banking due to a high location of the center of gravity, or even that dihedral would right the aircraft up because the lower wing will create more lift. This is all wrong!

To understand why, look where gravity is pointing in banking flight. By gravity I mean the total acceleration felt by the pilots and passengers, the apparent vertical direction. 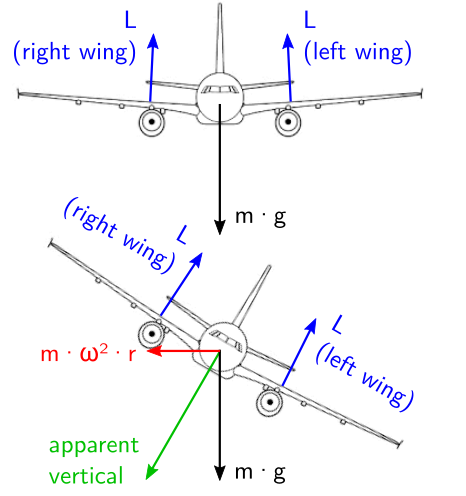 A320 front view straight and banked with force vectors in the aircraft's frame of reference.

The force vectors in banked flight don't differ from those in level flight, only their magnitude grows. In both cases the apparent vertical is parallel to the vertical plane of symmetry and will go straight through the center of gravity, regardless of its vertical location. Therefore, it has no lever arm and produces no momentum around the center of gravity.

To put it another way, the aircraft banks in a coordinated turn to keep the apparent vertical in its vertical plane of symmetry, now that a horizontal force needs to be added to change the aircraft's angular momentum.

Therefore, neither the wing nor the control surfaces need any special adaptation to the huge fuselage. Only the vertical tail needs to be increased to compensate for the increased side area ahead of the center of gravity. In case of the Beluga, two vertical fins were added and the strake enlarged. This is a very common procedure for modifications of existing aircraft, because it is easier than designing a new vertical and improves handling compared to a new, scaled-up fin.

Side view of the Airbus Beluga (Picture source)

The fuselage has its aerodynamic center ahead of the center of gravity, so increasing its size will also increase its destabilizing yawing moment in a sideslip. This requires more stabilizing area at the rear, which can be kept relatively small since its aspect ratio is much higher than that of the fuselage, making it more responsive to sideslip angle changes. Both together will create a side force in sideslip which will be substantially bigger than that of an unmodified A300 in the same conditions. This sideslip-induced side force and the drag which comes with it will make the flying characteristics of the Beluga different to that of an A300. Since it acts quite a bit above the center of gravity, it will add a rolling moment, increasing the dihedral effect. I expect that it will be harder to build up a sideslip angle in the Beluga, and if the pilot crosses controls, the aircraft will slow down more quickly than a regular A300.

When designing the Beluga, it was clear from earlier planes (Super Guppy, 3M-T or BM-T Atlant) that the oversized cargo bay would not make flying impossible. 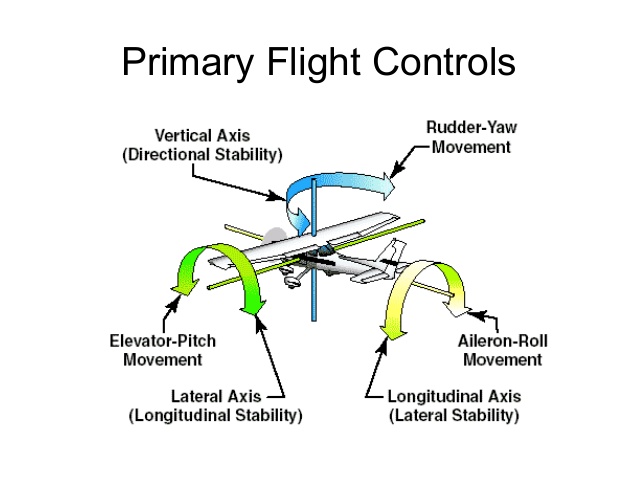 As we can see in the above picture, an aircraft's center of gravity (CG) always lies at the intersection point of the three axes. So whenever CG is shifted along one axis, it affects the other two also. 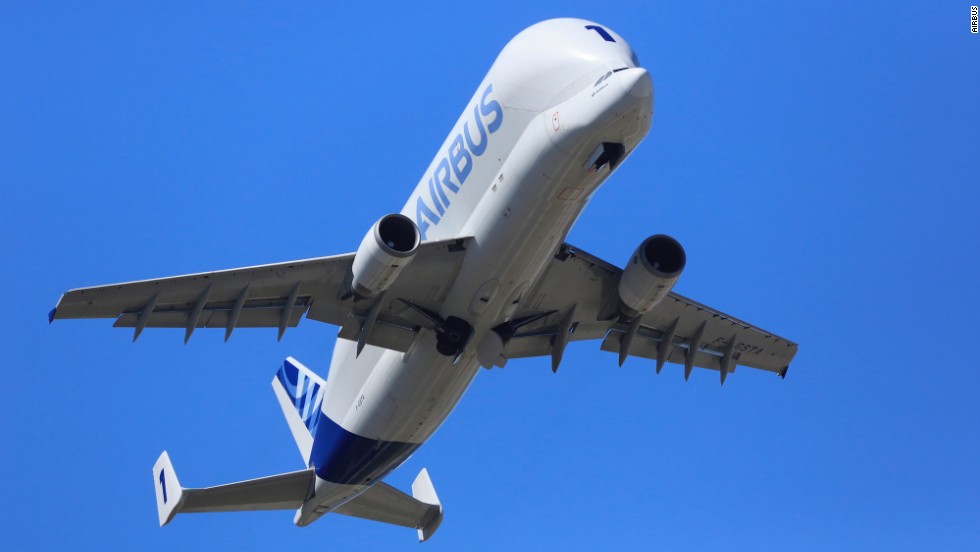 Not the answer you're looking for? Browse other questions tagged flight-controls stability or ask your own question.

13
Why don't horizontal stabilizers have winglets?
15
What is this oddly-shaped plane?
7
Would a vertical stabilizer that extends both above and below the centerline be benefit or hindrance?
0
What is the difference between a forward, aft, high and low center of gravity?