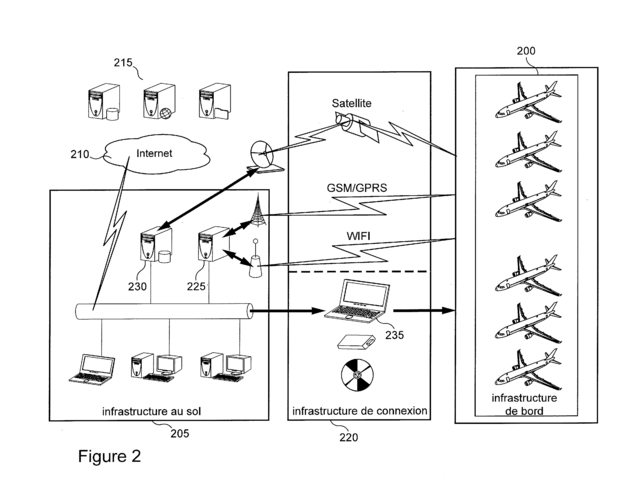 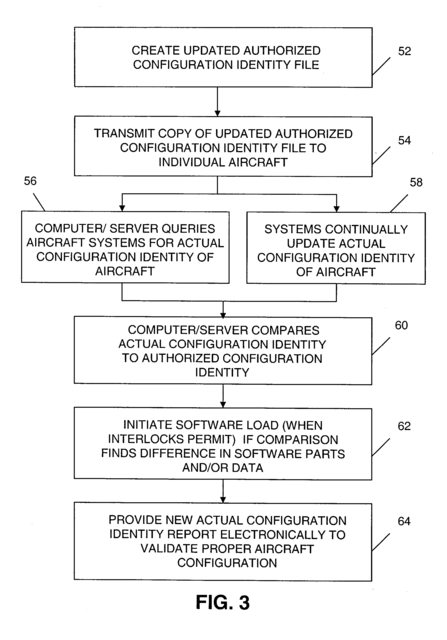 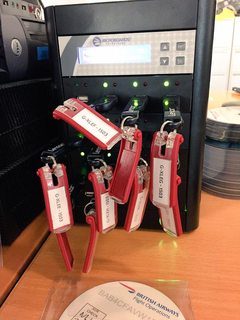 5
How are the system development and integration procedure separated for Integrated Modular Avionics?
4
What avionics systems are interfaced with ACARS?
12
Are there any accident reports that mention hacked/compromised avionics as a factor?
6
Why are general aviation avionics so expensive?
2
Are there regulations for unmanned aerial systems avionics?
6
How many antennae are there on a typical small aircraft, and how are they connected to the avionics?
3
How frequently are avionics on large commercial aircraft updated?
0
Second career as an avionics technician