What areas of a commercial airliner are pressurized besides the cabin?

For example, what about the baggage compartment? Landing gear housing? Avionics?

The fuselage of an airliner is typically "capped" by two bulkheads, the forward and aft pressure bulkheads. These are roughly spherical sections that seal the central "cylinder" of the aircraft's fuselage. 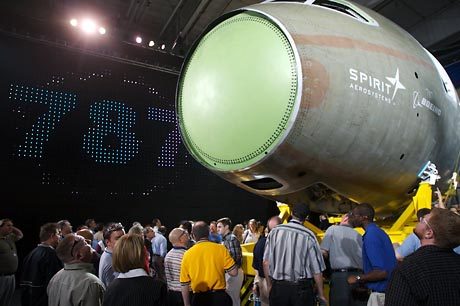 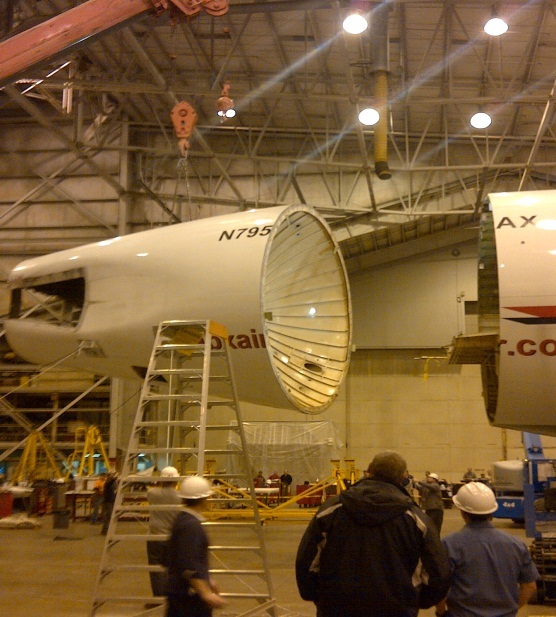 Practically all the space in the fuselage itself between these two bulkheads is pressurized during high-altitude flight. This includes the baggage compartment.

Gear assemblies, however, are typically not pressurized. For some jets like the 737, this is fairly obvious: 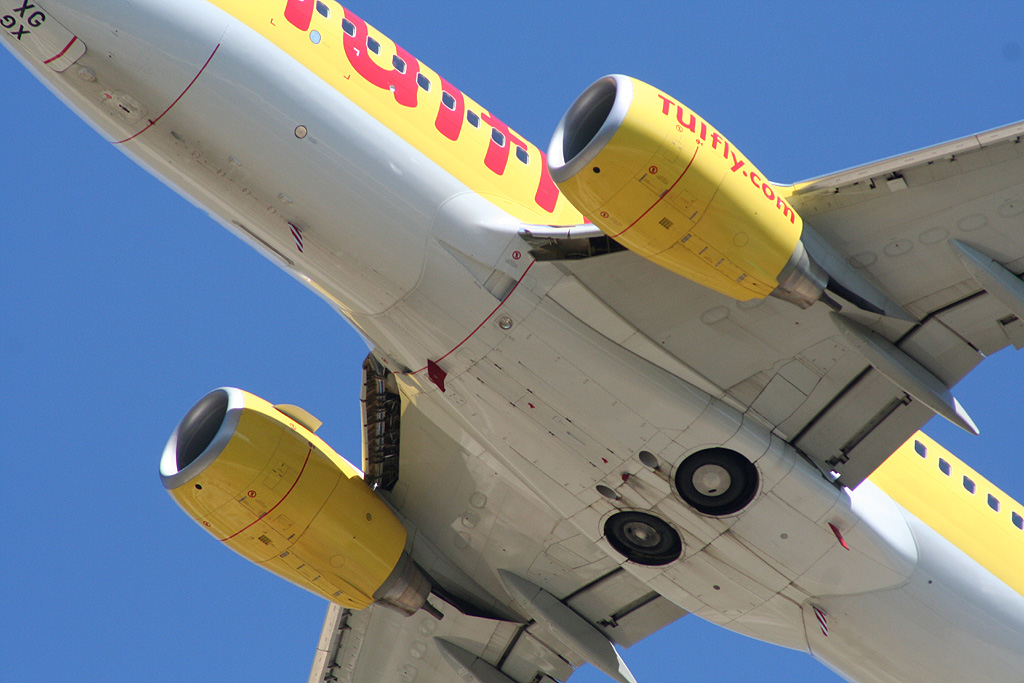 Other designs with full doors for the gear assemblies aren't as obvious, but in general it's neither feasible nor desirable to pressurize the landing gear housings when airborne.

46
Are cargo holds pressurised these days?
5
Why are passenger and cargo airplane noses manufactured separately from fuselages and then put together?
4
Why pets are allowed only on select flights?