Would adding a fairing to landing gear to spin the tires before landing yield enough benefits?

I was reading answers to this question: How long do airliner tires last? Can this be improved? and it seems to be reasonable to keep things simple and rethread tires instead of designing motors to spin them up.

However, what if one was to implement a simple aluminum housing like the one in the drawing below which will provide the following benefit.

Has this ever been considered? Why would this kind of design work/not work for large airliners?

NOTE: the inside of the wheels are open for cooling purposes as well as various ducts can be incorporated for efficient cooling of the brakes. 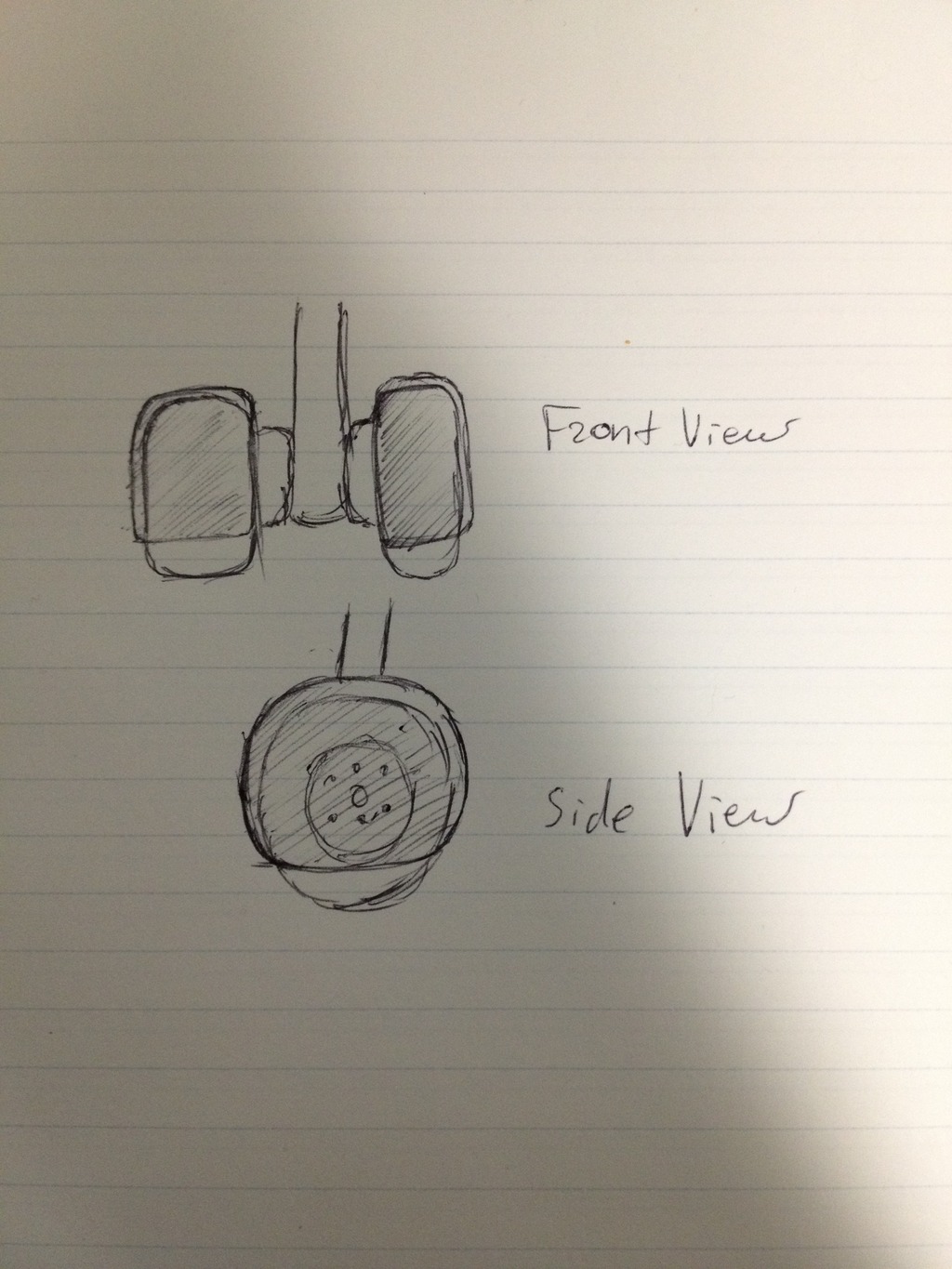 Check out this answer to a similar question. What it boils down to is that pre spinning gear has been looked into but there are implications of spinning up that kind of mass. The rotational inertia created created by doing so effects the handling of the aircraft. On a similar note its often easier to have a simple part that wears out and needs to be replaced often (like a tire) than a complex part that needs maintenance and is more likely to be problematic.

The part you describe is pretty common on small aircraft to reduce drag over the wheels. As far as I know it does not aid in spinning the tires. Since the tires are more or less flush the air simply flows over them.

For what its worth these boots also can get in the way. If the plane lands hard the tires will balloon out and rub up agains the sides of the boot (depending on the tolerances) this may break the boot the tire or both.

My uncle told me the Air Force tried this in the 60's on some heavy aircraft but stopped testing for two reasons, first eventually someone would put them on backwards with obvious disastrous results, and secondly, an aircraft actually benefits from the initial braking impact that spinning the tires up gives it.

On smaller aircraft its helpful to get rid of that little bit of speed to help pilot transition from flight to "down and rolling". It reduces the aircrafts tendency to bounce back into the air. After a few thousand hours of flight time myself, I believe he was right.

Additionally, I have seen smaller tires (tailwheels) spinning in flight on some aircraft as air sped past their bottom surfaces, I have not seen this tendency on main gear(faired or not).

This was tried in the '50s by providing small flaps on the tires which caught the air and spun the tire prior to touchdown. Medium and mixed success. Don't know why it never caught on.

18
How long do airliner tires last? Can this be improved?
8
Will landing gear with wheel fairings keep spinning due to airflow?
4
How are forces on the landing gear reduced or compensated for at touchdown?