From the NTSB's preliminary report, we read in the "Findings" section:

Taking into consideration that, as reported elsewhere:

The vehicle's two tail wings are supposed to move when the spacecraft hits a certain speed, a maneuver known as "feathering." This repositioning helps to increase drag in order to slow the vehicle down for reentry.

From the article above, let's also take note of the visual depiction of such configuration change: 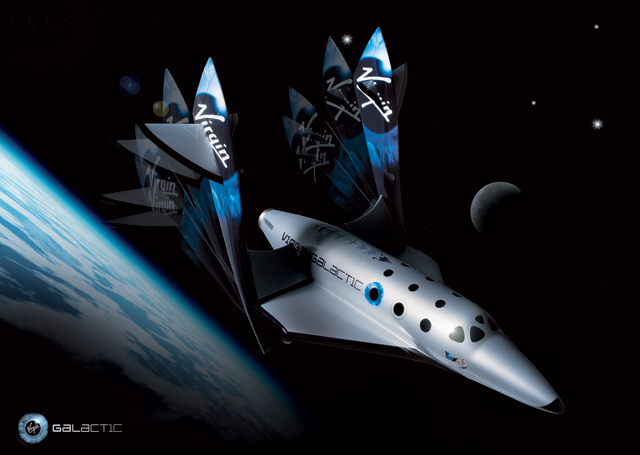 Aerodynamic load overpowered the actuators holding it in place, forcing it to open and causing SpaceShip2 to break up in flight. Although the rudders were unlocked early when SpaceShip2 was going at Mach 1.0, this action alone should not have been enough to pivot the tails upright, because neither pilot took the further step of turning the feather handle to actually move them. However, the tails rotated upward anyway, and the increase in drag at this point in the flight caused it to crash.

How is possible that this configuration change, meant to increase drag, needs a "preventing" (for lack of a better word) mechanism?

The feather is ultimately there for re-entry. It acts as a hinge and can go up and down. This system increases atmospheric drag on the spaceship so that it naturally positions itself during re entry. To make sure the tail doesn’t move forward early, SpaceShip2 has a structural lock that holds feather in place. Around Mach 1.4, the lock is moved so that the feather is now mechanically free. It won’t move though because at Mach 1.4, aerodynamic forces keep it nailed back. In addition to the lock, the feather itself has a big actuator that drives it up and down. So just because it’s unlocked doesn’t mean it’s just flopping in the wind and it can go where it wants. In the (initial) boost phase, the aerodynamic forces can overcome that, which is why it is locked .

How do the aerodynamic loads make the drag naturally increase?

Aerodynamic forces are generated by the difference in velocity between the spacecraft and the air. There must be motion between the spacecraft and the air. If there is no relative motion, there is no lift and no drag. In order to maintain a constant airspeed, thrust and drag must remain equal, just as lift and weight must be equal to maintain a constant vertical speed. If in level flight, the engine power is reduced, the thrust is lessened, and the aircraft slows down. As long as the thrust is less than the drag, the aircraft continues to decelerate until its airspeed is insufficient to support it in the air.

Calculations can be found here

Aerodynamic forces are used differently on a rocket than on an airplane. On an airplane, lift is used to overcome the weight of the aircraft, but on a rocket, thrust is used in opposition to weight. Because the center of pressure is not normally located at the center of gravity of the rocket, aerodynamic forces can cause the rocket to rotate in flight. The lift of a rocket is a side force used to stabilize and control the direction of flight. While most aircraft have a high lift to drag ratio, the drag of a rocket is usually much greater than the lift.

Wouldn't the drag on the tail section make it go down again?

There are two conventional ways to transition from space back to Earth: One is to come in as a winged airplane, like NASA’s space shuttle. In this way the spacecraft can land where it wants, but hitting the perfect angle of attack is tricky. The second method is as a capsule, which is essentially dummy-proof, but has no control over where it lands and subjects its occupants to high G-forces. SpaceShip2 is a bit of both. Its tail folds up and down, changing the vehicle’s shape from something that falls like a capsule to one that flies like an airplane once it’s back in the atmosphere.

Each of the two tails acts as a rudder, and has a small, horizontal flap at the back, extending to the outside. When the plane is descending, both tails can pivot upright, together, from 0 to 90 degrees, so that they stand “vertically” behind the plane. In this configuration, the tails and flaps create drag. When pointed upward, the tails are at right angles to the direction of airflow, creating a huge amount of drag on the vehicle, which slows it down without overheating the spacecraft. This method works because SpaceShip2 is not coming back from orbit.If put in feathered configuration during powered flight, the drag vector and thrust vectors are horribly misaligned, resulting in extreme pitch rates and, since the aircraft wasn't built to withstand those stresses, it would break apart

16
How would you explain Bernoulli to a nine year old?
4
How to find the location of the Aerodynamic centre?
0
Did Southwest airlines retire flight 1380 following the accident, and with what number?
10
Was the colliding object in the Guadalajara accident ever identified?
1
Aerodynamic Pressure Loads in FEA of Lifting Surfaces - Query
7
What is the difference between the NTSB's "Aviation Accident Database" and their "Aviation Accident Reports" list?
2
Has a civil aviation accident ever involved more than two manned aircraft?