What is the difference between flaps and slats?

I have heard pilots talk about flaps and slats, seemingly interchangeably.

Is there a difference between a flap and a slat or they are the same thing?

If you want it more technical: They both help to generate more lift. See these diagrams with angle of attack and lift coefficient: 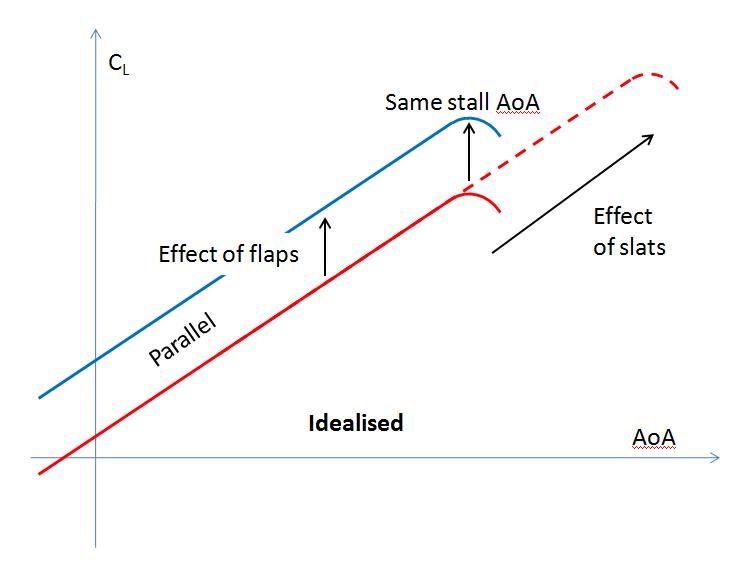 As the lift coefficient is inversely proportional to the minimum airspeed, a higher CL will allow a lower Vmin.

Slats and flaps both change the shape of the wing when they are extended and allow the wing to generate more lift so that the airplane can fly slower.

Operationally they are both retracted and flush against the wing except for takeoff and landing at which time they are extended.

Pilots tend to refer to them together because they are used for the same purpose and used at the same time. In fact, they are normally even moved by using the same control (typically the slats comes out when selecting first detent, and then the flaps come out progressively further at each detent): 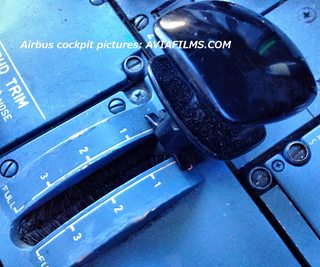 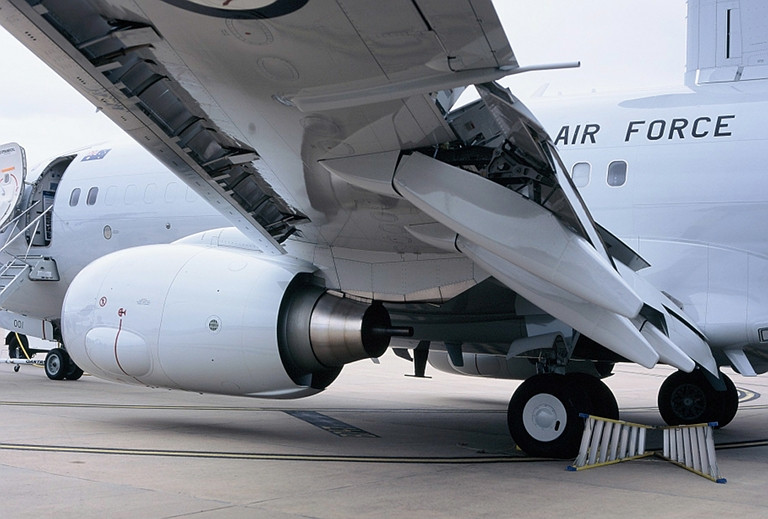 11
Why are Krueger flaps called flaps and not slats?
9
What is the difference between a leading edge flap and a slat?
10
In the upper air, do pilots use flaps to generate lift as well slow down an aircraft?
4
How does the extension of inboard flaps raise the effective critical angle of attack of the outer wing?

18
Why do slats deploy first?
16
What is the difference between a nacelle and a cowling?
5
What are the differences between a slot and a slat?
9
How do the uninterrupted and interrupted flaps compare?
7
Does the aerodynamic center move when flaps and slats are deployed?
12
When does a 'flaps/slats misconfiguration' warning sound during takeoff roll?
11
Why are Krueger flaps called flaps and not slats?
5
What is the difference between an aileron and a flap?
1
At which point in scale reduction do slats and flaps become unnecessary?
10
Can flaps on Airbus/Boeing airliners be deployed at high speeds during cruise, still?