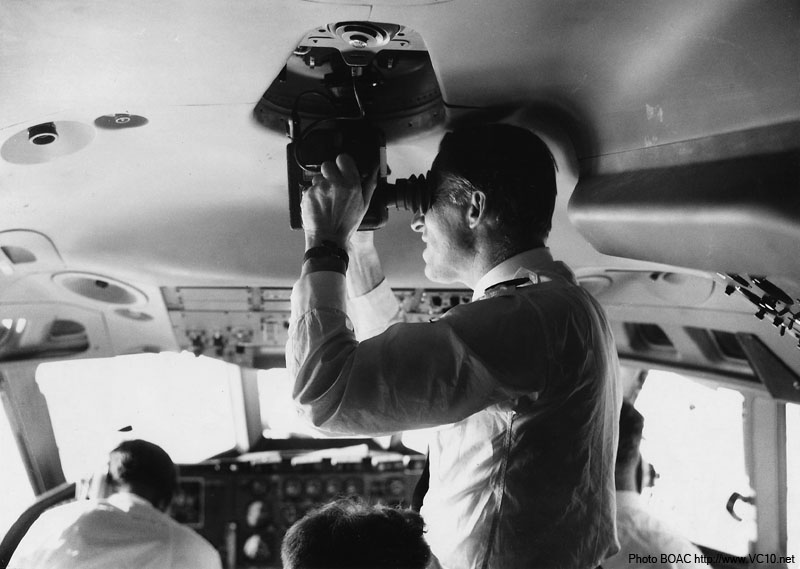 13
Can astronavigation be used during flight?
20
What is the reference used when measuring flight speed?
9
Why is port-starboard terminology used in aviation?
8
How can a passenger determine airspeed without a handheld GPS?

56
Why do pilots use airways instead of just "flying direct" every time?
12
Is pressure pattern navigation used in the real world? How effective is it really?
13
OBI, RMI, HSI... What combination do GA aircraft w/o glass typically have?
10
How do aircraft go off-course even with all their guidance technology?
9
How can pressure pattern navigation be applied to light airplanes?
3
Do GA aircraft pilots use predefined routes (via GPS or DME/VOR vectoring) or methods such as GPS-direct/ VOR-to-VOR in UC airspace?
11
What is the difference between published and unpublished waypoints?