Chocks - why the wide variances in price?

In a comment to a question about setting the parking brake, @rbp said to just get a set of wheel chocks and use those instead. I was piqued - it never occurred to me you'd need your own, I thought they'd be littered around the tarmac for common use - and did a quick Google Shopping search for "aircraft chocks". I was surprised to see a wide price variance, even within a subset of relatively small-size chocks.

For instance, here is a pair of 10" rubber chocks with 3ft rope, about 15 lbs, for \$15. Here is what looks like exactly the same thing, for \$98. Tigerchocks make considerably lighter ones, but they are \$120-ish per chock (over \$200 for any roped pair) while other lightweight designs are as cheap as \$30 for about the same size. Other designs seem to vary between $20-60 for a roped pair, and have noticeable differences in size and design, but c'mon, they're a wedge you put under the tire to stop the plane rolling.

How much of this variance is "you get what you pay for" (more money equals a better product in some way; lighter, grippier, more durable etc) and how much of this is "caveat emptor" (the aviation crowd are used to paying a lot for their gear, so some yahoo with an MBA says "let's see how much we can milk them for a pair of rubber blocks tied with a rope")?

The point of wheel chocks is to prevent the tire from rolling (and thus the aircraft from winding up "somewhere other than where we parked it). The aircraft doesn't know how much we spent on the chocks, and if it did it probably wouldn't care. (OK, it might laugh at you if you buy solid gold bars to chock a Cessna 150.)

Aside from pretty obvious quality-related things (a $5 set of chocks made out of cheap rubber that fall apart when you squeeze them in your hand) the big reasons for price differences come down to a few things:

Just like with chocking a car or truck there are various sizes of chocks available, and they vary in length and height: 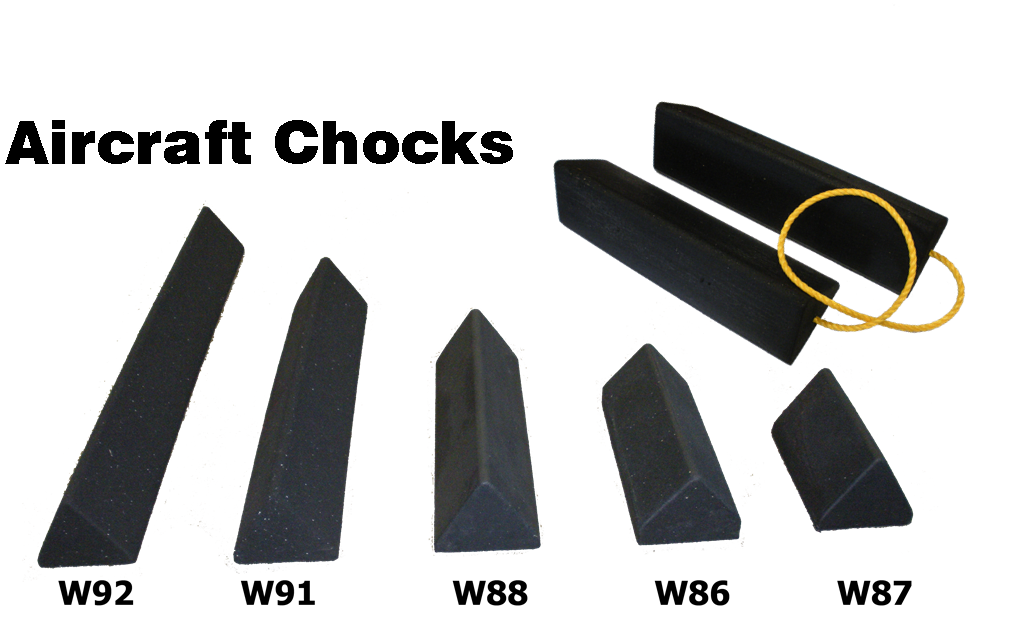 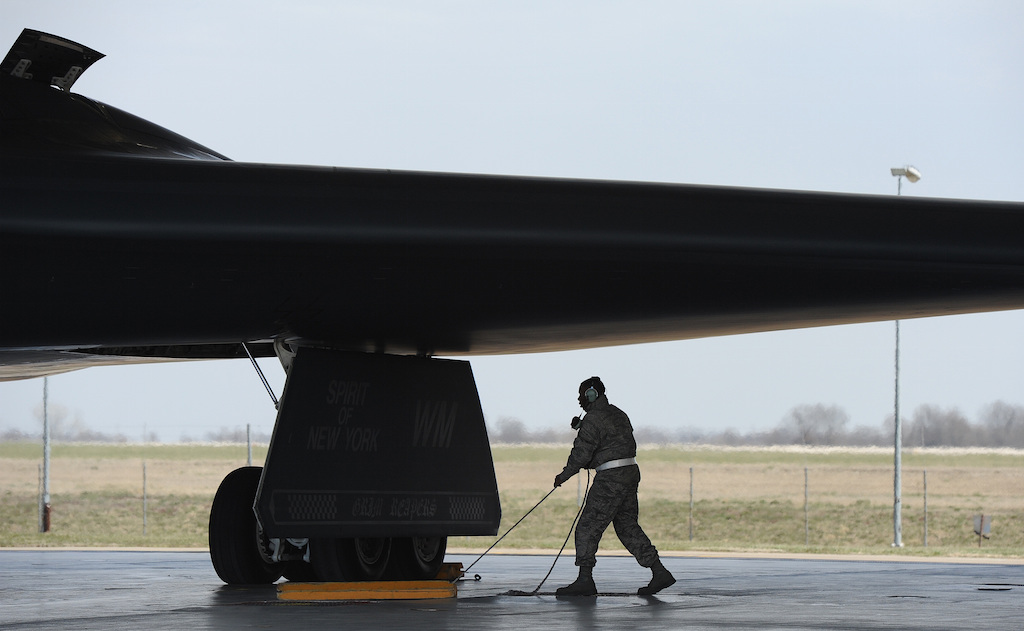 …and for smaller aircraft smaller chocks are used (shorter and narrower): 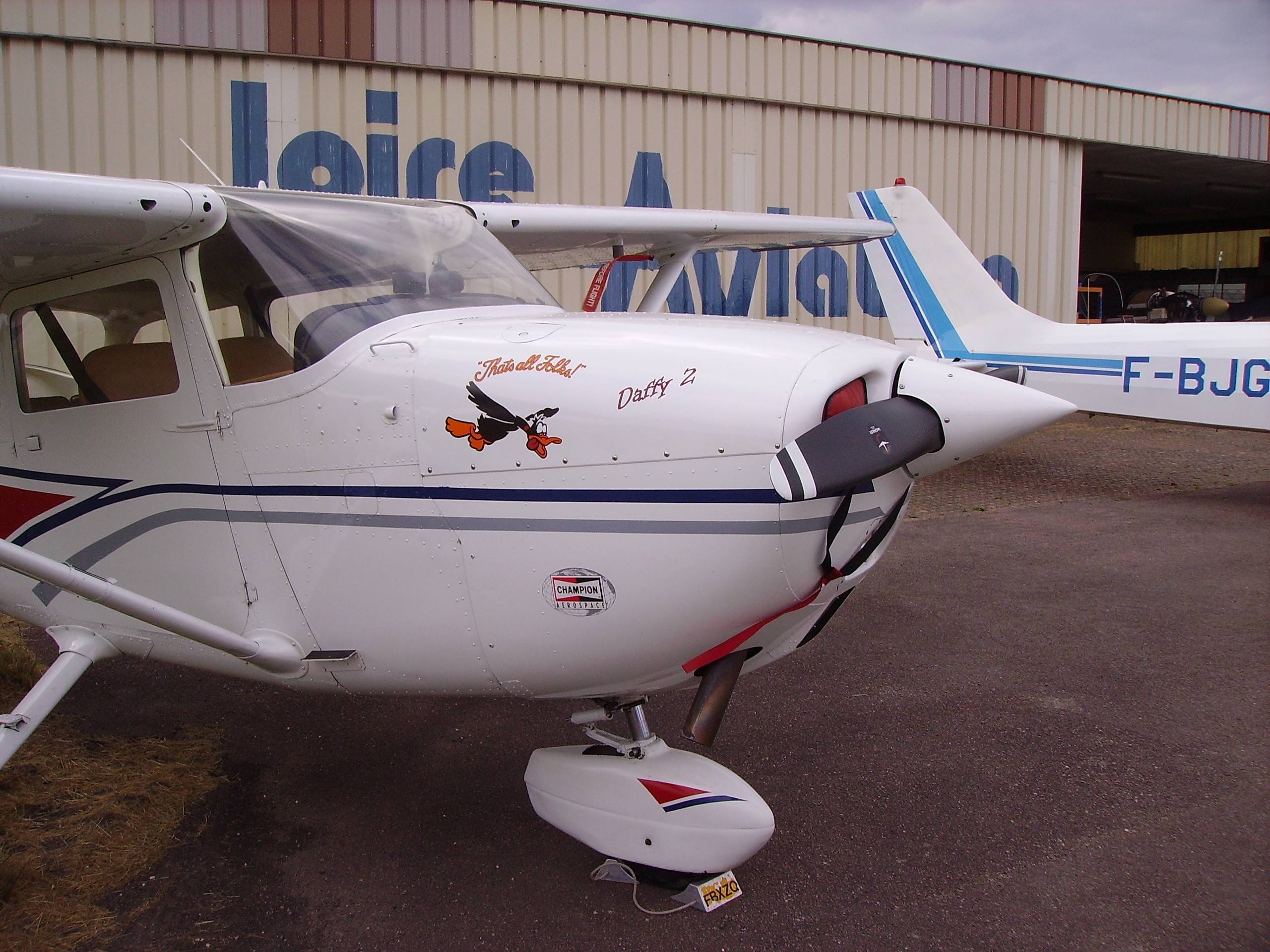 I have a set of $20 aluminum wheel chocks. They have a bungee cord that keeps them tight against the tire (so there's no room for the tire to roll), and they weigh just over 1 pound (they're light and small enough to throw in the plane without thinking about it).

The guy two planes down from me has a wheel chock made of three sections of 2-by-4 inch lumber, screwed together to be just slightly wider than his tires and painted safety-orange. It probably weighs less than 5 pounds and cost him $10 and a few minutes with a power drill & spraypaint.

Both work equally well, but I was willing to pay for someone else to cut and bend some aluminum that I can fold up into a small space easily rather than finding a chunk of lumber I didn't need and making my own chock.

There's a joke that when trying to determine the price of a component for an aircraft you take the price of that component in a non-aviation application and add some zeros to the end of it.
That's not a joke in this case: Those two rubber chocks you posted are, for all practical purposes, identical - with the exception of their price.

Not the answer you're looking for? Browse other questions tagged cost equipment or ask your own question.

13
Which wheel or wheels get the chocks?

5
Is there a way to prevent (not relieve) the hotspot caused by wearing a headset for long periods of time?
13
Which wheel or wheels get the chocks?
15
Why is the Antonov 225 (almost) always chocked at the third wheel?
0
What's the name of the runway equipment referred to in this video?
0
What are the FAA/CS requirements for rubber chocks?
12
Why do flight schools refuse to tell me the price of a course?
0
Why is there such a large price difference between the A350 and B787?