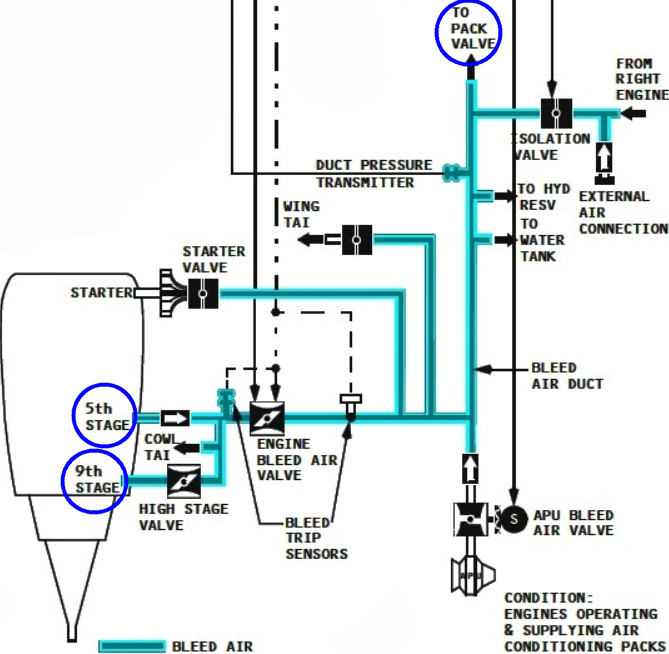 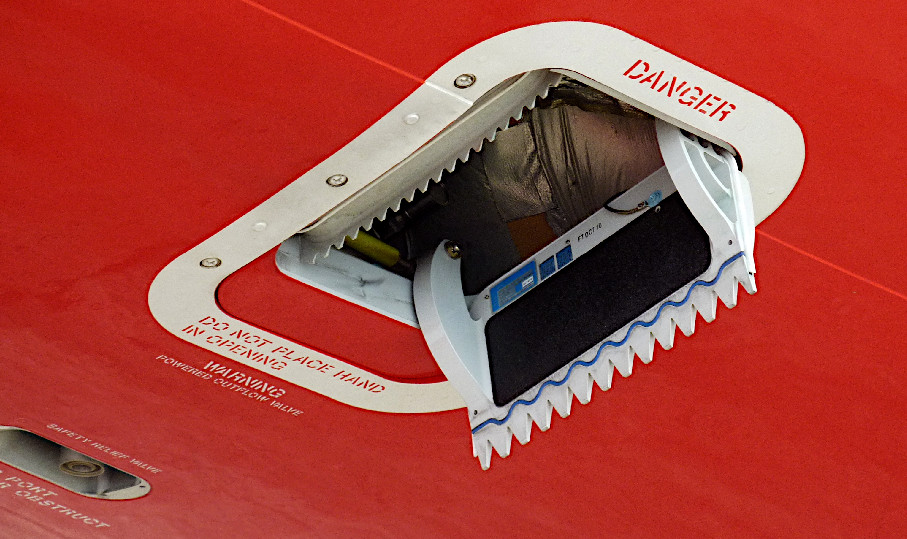 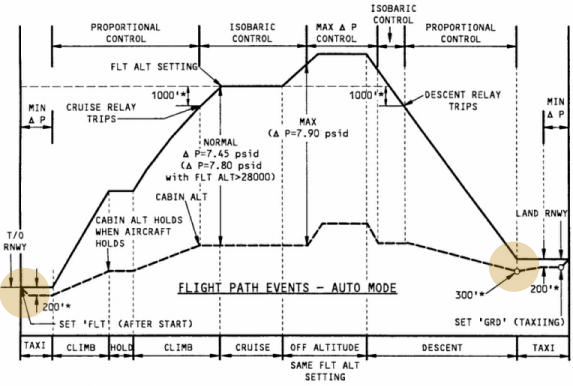 4
What's the reason for "pre-pressurization" of the cabin prior to liftoff?
20
Why is air mixed with bypass air on the A/C of an aircraft?
22
Does the ditching switch allow an A320 to float indefinitely?
12
What's the relation between cabin pressure and altitude?
8
What is this device below the door of a 737 (and other aircraft)?
7
Why do some commercial flights start off unpressurized?
4
Why is the A320 pre pressurised before take-off?
5
At which point does an airliner start to pressurize/depressurize the cabin?