Are there any "alternative" passenger airline business models? 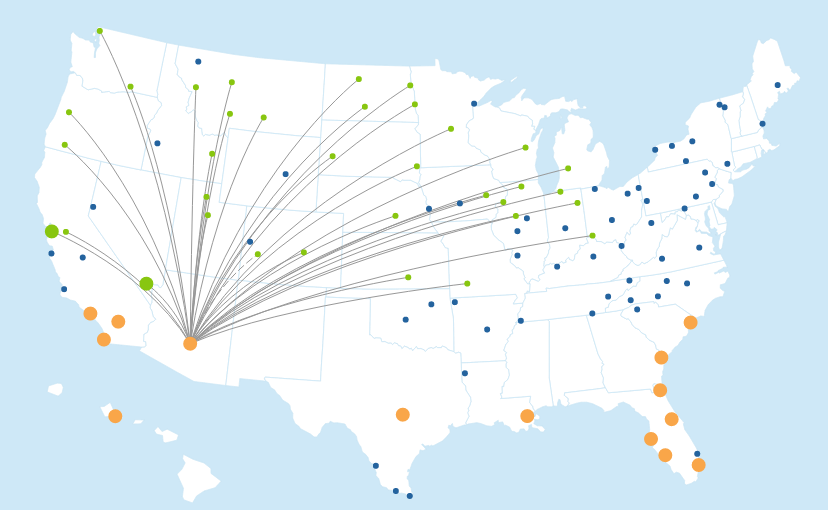 26
Are airline pilots worn out at an age of 55?
20
Is there any airline company owner who also works as a pilot?
7
What do airlines do with planes at the end of a multi-stop route?
10
How frequently are airline pilots switching between aircraft types (e.g. Airbus, Boeing, etc)?
5
What is an Airline?
16
Is there a commonly recognized placeholder airline name?
3
Can a US airline add an employee passenger as crew?
2
Are there regulations for the minimum amount of toilets per passenger?